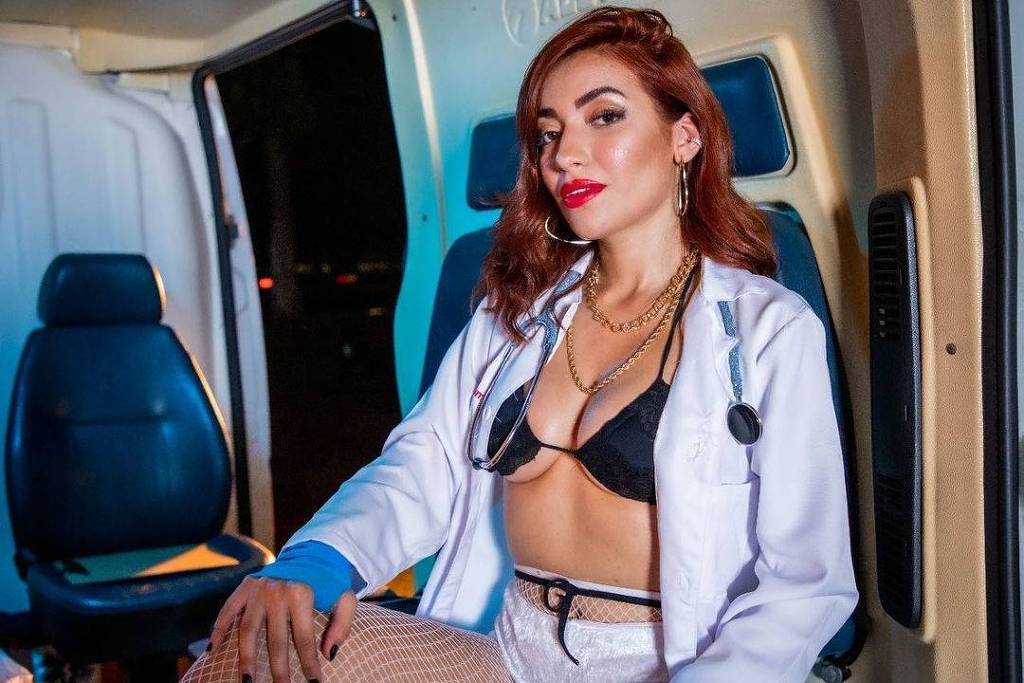 The so-called accelerated thinking syndrome gained social media after singer and youtuber Dani Russo told on her Instagram that she received this diagnosis. The syndrome, however, does not exist. Although it is popularly known, it is not recognized by science, nor does it appear in the ICD (International Classification of Diseases) and, according to experts, it may just be the expression of some disorders, such as generalized anxiety and bipolar.

“My anxiety hurts my mind, it hurts my body, it doesn’t let me breathe,” Russo said in a post on social media.

According to psychiatrist Elie Cheniaux, professor of psychiatry at the Faculty of Medical Sciences at UERJ (University of the State of Rio de Janeiro) and professor at the postgraduate program in Psychiatry and Mental Health at UFRJ (Federal University of Rio de Janeiro) , mention of the syndrome only appears in the works of Augusto Cury, a Brazilian psychiatrist and writer known for books such as “O Seller of Dreams”.

In the work “Anxiety – How to face the evil of the century”, with subtitle “The Accelerated Thought Syndrome: how and why humanity got sick collectively, from children to adults”, in which he presents the supposed disease, Cury mentions that it would be produced by the “intense brain wear” resulting from the acceleration of thought.

Some of the symptoms would be restless or agitated mind, dissatisfaction and anticipation suffering. The causes would stem from the excess of information, intellectual work and the use of cell phones and computers, for example.

“Rapid thinking is a nonspecific symptom, it happens in several mental disorders”, says Cheniaux. According to him, the experience may be more commonly associated with anxiety, which is not always pathological.

“In anxiety, there may be this feeling that thoughts are faster, but there will not only be this experience. There are many manifestations, such as tremors, shortness of breath, tachycardia and muscle tension”, says the doctor.

Cheniaux explains that feeling anxious is natural and can be beneficial. “Anxiety mobilizes the individual to face difficulties or run away from them when there is no solution.”

In cases, however, in which the symptom is not justifiable and causes damage in everyday life, the person needs to look for a specialist to make the correct diagnosis. According to the psychiatrist, treatment varies according to the type of disorder identified.

Katia Mecler, psychiatrist and professor of the graduate program in Forensic Psychiatry at UFRJ, reinforces that accelerated thinking syndrome is not classified by the WHO (World Health Organization) as a disease.

“In bipolar disorder, in the mania phase, which is a phase of euphoria and acceleration, there can be accelerated thinking. It can be a symptom of other disorders, but in itself it is not considered a disease”, he says.

The doctor recommends cultivating healthy habits to protect against anxiety, such as exercising. According to her, it is also important to create daily opportunities to relax. Some activities that can help are reading, meditation, contact with nature or other initiatives that guarantee moments of relaxation.

“It’s an act of resistance to create minutes a day to get in touch with what makes someone’s system not tense all the time,” he says.

Mecler also recommends that people seek to be more aware of their own emotions. “I think a large part of these psychic illnesses come from the continuous need to live all the time in the demand of the external world”, she points out. “The more a person knows what they are feeling, the more they find resources to even seek help at the right time.”