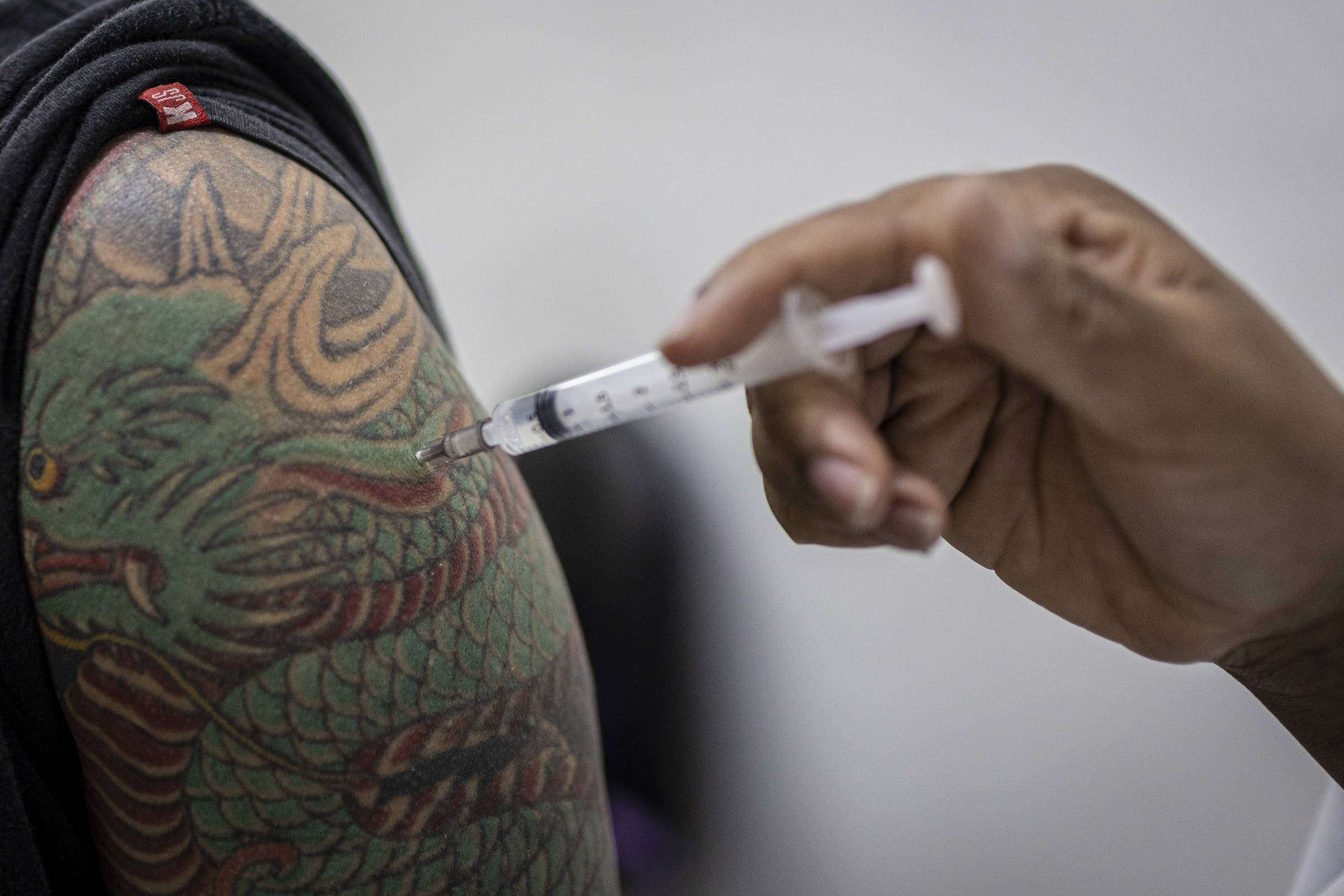 A lack of funding and political will is hampering efforts to develop the next generation of vaccines that could protect millions of people from emerging new pathogens, experts have warned.

The next wave of immunizers is aimed at perfecting Covid-19 vaccines launched in late 2020, offering longer-lasting or broader protection against new variants and potentially other coronaviruses. The focus is on alternative products such as nasal sprays, inhalers and pills, making them easier to administer, manufacture or distribute.

But the sense of urgency of politicians and policymakers who spurred the rapid development of the first Covid-19 vaccines is not being replicated. Critics blame a mix of public apathy with disputes over funding and the politicization of the pandemic response.

US President Joe Biden’s declaration last month that “the pandemic is over” wiped more than $10 billion off the value of Covid vaccine makers, undermining the likelihood of breakthroughs at a time when low take-up of booster vaccines and waning immunity are increasing infection rates.

A Yale team led by Iwasaki is developing a Covid-19 booster that is sprayed directly into the nose. Initial studies in mice produced encouraging results. But the enormous cost of conducting clinical trials and regulatory hurdles are holding back these projects, according to Iwasaki, who is calling for government intervention to break the deadlock.

In the US, that prospect seems distant. In early October, Congress blocked a request by the Biden administration for an extra $22.4 billion to fight Covid. Biden’s top medical adviser, Dr. Anthony Fauci, warned that failure to approve new funding could delay the development of several promising vaccine candidates that would otherwise be ready for large clinical trials within a year.

“If you really want to do larger clinical trials of candidates, when you partner with the industry… I can’t do that unless I get funding from Congress,” he said.

Richard Hatchett, chief executive of the Coalition for Epidemic Preparedness Innovations (CEPI), said his organization has earmarked about $200 million to support vaccine research that provides broader protection against a range of coronaviruses, while the US National Institutes of Health allocated $36.3 million.

However, he said, it was “very surprising and disappointing” that “there is not a more concerted global effort to support this work. We are not seeing investments on a similar scale from the UK, the European Commission, Japan and others.”

While it is “undeniable that most countries have moved into a different phase of coexistence with the virus”, Hatchett added that “there is nothing to say that Sars-CoV-2, which has already demonstrated its tremendous evolutionary potential on several occasions, does not mutate and become more virulent or resistant to the vaccines we have.”

Some countries, including Japan and the EU, have created bodies to bolster their ability to anticipate and respond to future threats, but Hatchett said more urgent action was needed to develop advanced vaccines.

The commission said Horizon Europe, the EU’s research and innovation programme, has earmarked funding of up to €40 million in 2022 for the development of next-generation vaccines; the research proposals are currently “under review,” the commission said, declining to reveal more details. The previous Horizon 2020 program is also contributing €100 million to Cepi to support work on Covid vaccines. A portion of that money could be allocated to the development of a broadly protective coronavirus vaccine candidate as part of the coalition’s $200 million program.

The UK has sought to position itself at the forefront of vaccine development. In June, the government struck a deal with Massachusetts-based Moderna to build a research and manufacturing center in the UK. A research facility opened by the Health Safety Agency in February in Porton Down, Wiltshire, was once “crucial for testing the effectiveness” of new vaccines that target two or more strains of coronavirus, said Bassam Hallis, deputy director of research. and evaluation.

However, officials who participated in the first vaccine response to the pandemic suggested that the political leadership and focus that characterized the first phase may have dissipated. Kate Bingham, who led the UK’s Vaccine Task Force (VTF) for seven months since its formation in May 2020, was directly appointed by then-Prime Minister Boris Johnson.

“The sense of urgency and fear in 2020 was completely different. The fact that they were willing to bring in an outside group and allow me to hire a team… is quite different from what the government usually does,” Bingham said.

The UK business department handed over the vaccine development portfolio to the Health Safety Agency (UKHSA), with former VTF executive Philippa Harvey heading the vaccines unit. Bingham suggested that the agency “does not appear to have any power, money or responsibility to engage with innovators”. She and her team were able to “look up to academics or companies and say, ‘We’d love to work with you and we have the budget for it,'” she added.

UKHSA said it will continue to “work closely with vaccine developers, experts and academics” on early detection and response initiatives.

Returning to the US, Eric Topol, founder of the Scripps Translational Research Institute, said the Biden administration failed to confront Republicans for not approving new funding.

He added that in some ways the US has been overtaken by India and China, which have both approved nasal and oral vaccines. India’s Bharat Biotech said this month that it has received emergency use approval for its two-dose nasal vaccine for use by people aged 18 and over.

“You need to go all the way to control the pandemic, get ahead and contain the virus,” Topol said. “This is not being done.”