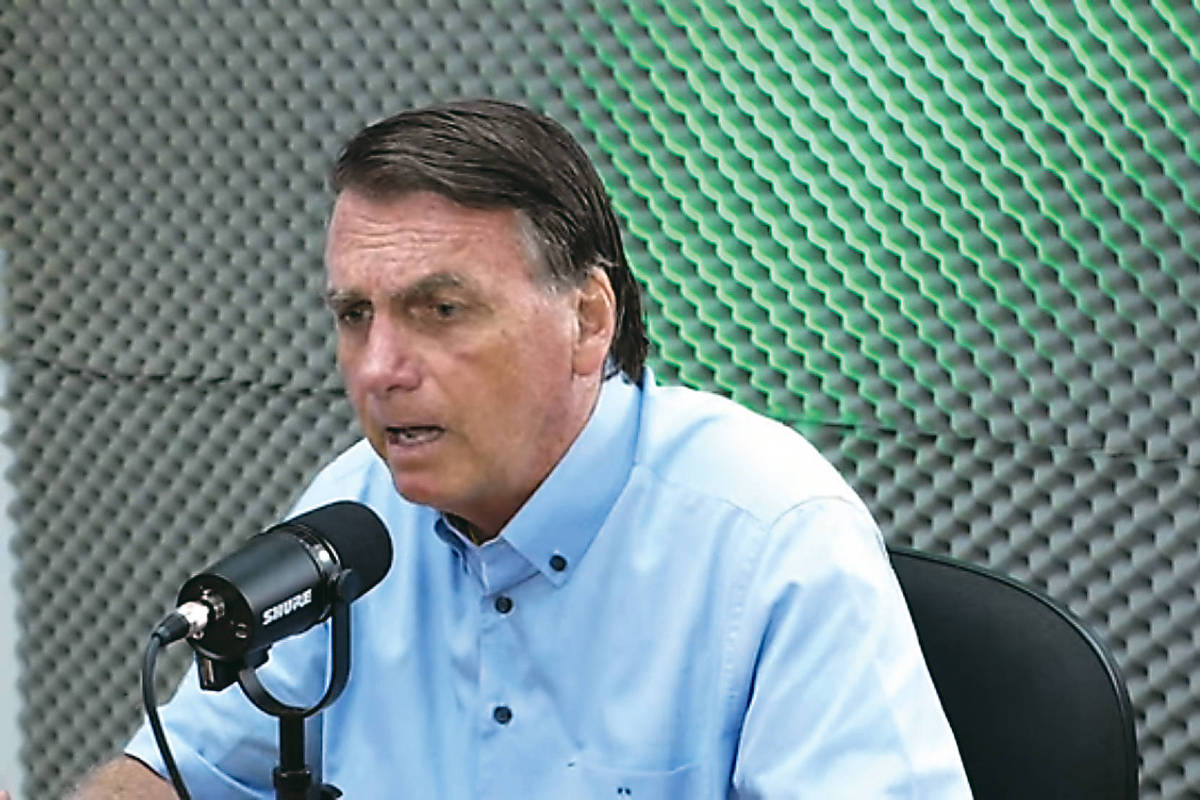 The Ministry of Defense has to deliver to the TSE (Superior Electoral Court) the report on the electoral supervision or whatever else they sifted through the polls in the October 2 election. The deadline ends on Thursday (20), enough time to invent some excuse, farce or chicanery in order to circumvent good faith.

To explain his decision, Alexandre de Moraes, minister of the TSE, also stated that this work by the Armed Forces may have been in favor of a candidate for reelection, Jair Bolsonaro (PL), which in theory is a misuse of purpose and abuse of power. .

In other words, it is suspected of a crime by the military in favor of a candidate-president. We don’t care anymore, because official delinquency has been normalized, but this is very serious.

If you devise a chicanery or deliver a farcical paper, the ministry that administers the Armed Forces will have proceeded again according to the pattern of Bolsonarism: if caught, even more at risk of jail, lie, camouflage or whimper apologizing like a cynical coward.

It is just one of the types of deceitful behavior of the Bolsonarista genre. In general, the program is to spread confusion in public conversation, discredit objective debate and research, and, if possible, ban it—see the offensive against opinion polls.

Cynical cowardice is Bolsonaro’s way of acting, as was evident again in the case of the Venezuelan girls he called prostitutes. This is also the case with Damares Alves (Republicans), a senator elected by the Federal District, Bolsonaro’s former minister, who trumpeted the history of trafficking small children for prostitution.

These are disgusting crimes. Bolsonaro and Damares so far have not said what action they took in relation to the crimes they became aware of — if they did nothing, it is a crime. Bolsonaro apologized tearfully in order to carry out electoral propaganda. Damaris deflected.

The Defense Ministry, its military command and other senior officials were part of the president’s campaign to discredit the Brazilian voting method, an offensive that was part of Bolsonaro’s coup campaigns (if he loses the election, it’s not worth it).

More specifically, these military personnel said that they would carry out some kind of inspection of the voting and counting system. They used public resources to do so and, until now, more than two weeks after the election, they have not spoken publicly about the matter.

The military plan was confusing enough to make it easy to swindle. They can now say that they have not audited or inspected anything and therefore have nothing to deliver to the TSE. It would be obvious chicanery. It is the strategy heard by people from the Planalto.

Preventing any public debate from being reasonable is the Bolsonarista standard of conduct. That is, to abolish conversation based on accepted principles of rational dialogue, knowledge of the best available information, and good faith.

Any adult knows that politics often run over this body of principles. But Bolsonarism tortures and murders him; vilifies the corpse and buries it in a common grave, in an unknown location.

Bolsonarista’s dirty war begins to arouse similar reactions, see the growing filth of the electoral campaign. Under late and punctual justice, when not inoperative, save yourself who can.

Bolsonaro lies without limit about anything: about vaccines, official employment statistics, polls, military dictatorship, ghosts of the crack. It’s not occasional, it’s more than a pattern: it’s a plan. Where there is no confusion, there will be censorship (hundred-year secrecy, research bans). Autocracy is already a work in progress.

Facebook
Twitter
Pinterest
WhatsApp
Previous article
Doctors and entities say they will maintain cannabidiol prescription despite CFM veto
Next article
Mali: Three children killed due to the detonation of an improvised explosive device