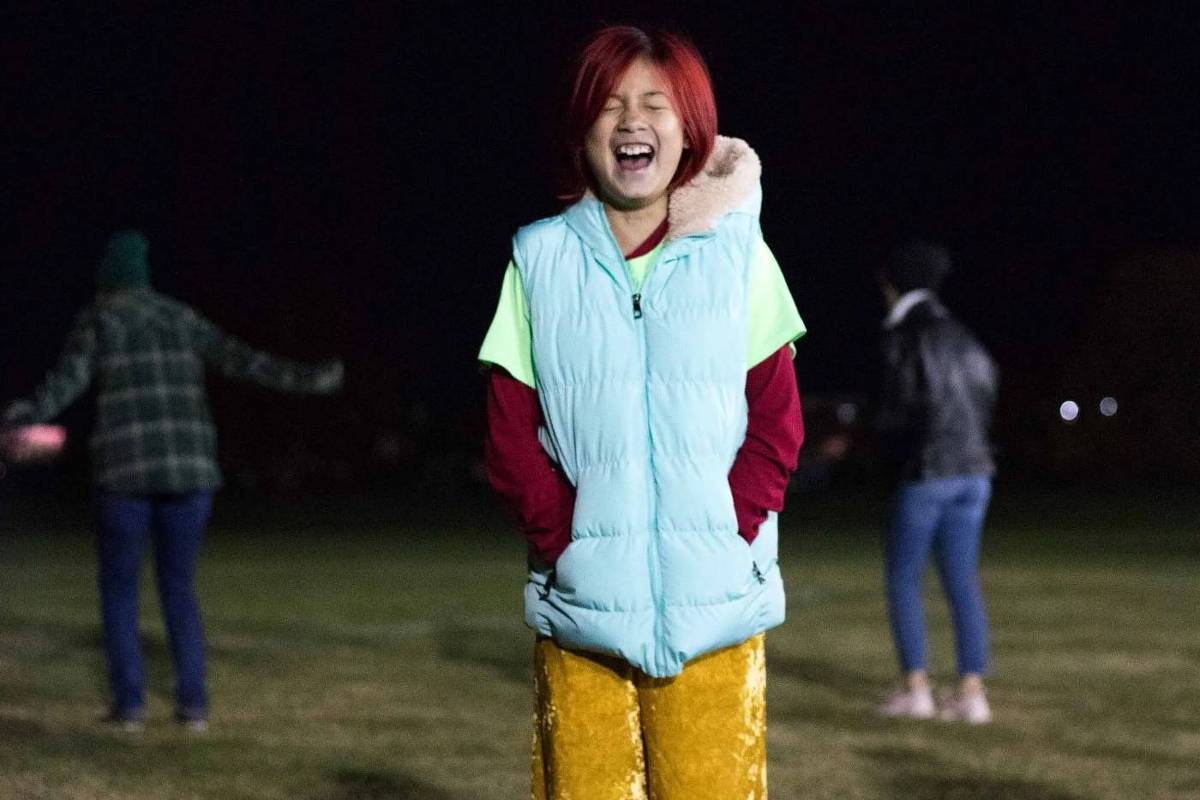 Has the pandemic changed your personality? Possibly

Whether attending school lectures, making memorable first impressions at your first office job, or filling the crowd at a concert, many of the social rituals that were rites of passage for young people have been disrupted by the coronavirus pandemic.

That left people like Thuan Phung, a freshman at the Parsons School of Design who lives in Hell’s Kitchen in Manhattan, feeling “strange” about real-life interactions. After two years of virtual studies, he is back in the classroom.

Now, a recent study of people’s personalities suggests that the discomfort he is feeling is not uncommon in members of his generation, who pandemic restrictions have forced into isolation in their 20s, a time of social anxiety for many.

Covid has not only reshaped the way we work and connect with others, it has also redesigned the way we are, according to the study, which found some of the most pronounced effects among young adults.

Our core personality traits may have toned down, leaving us less outgoing and creative, not as likable and less conscientious, according to the study, published last month in the journal Plos One.

These declines amounted to “about a decade of normative personality change,” the study said. People under the age of 30 exhibited “interrupted maturity.” This change is the opposite of how a young adult’s personality normally develops over time, the study authors wrote.

“If these changes are lasting, this evidence suggests that stressful events across the population may slightly alter the personality trajectory, especially in young adults,” the study said.

The authors of the personality study relied on data from the Understanding America Study, an ongoing internet panel at the University of Southern California that began collecting survey responses in 2014, based on publicly available data from around 7,000 participants who responded to a personality assessment done before and during the pandemic.

Angelina Sutin, the paper’s lead author and a professor at Florida State University, said the study results showed that, on average, personality changed during the pandemic, although she stressed that the findings captured “a snapshot in time” and may be temporary.

“Personality tends to be quite resistant to change. It could be something like a global pandemic,” Sutin said. “But it’s hard to pinpoint exactly what was in the pandemic that led to these changes.”

Sutin and his coauthors also don’t know whether these personality changes will persist.

The researchers looked at five personality dimensions: neuroticism, stress tolerance, and negative emotions; openness, defined as unconventionality and creativity; extroversion, or how communicative a person is; kindness, or being “confident and direct”; and conscientiousness, how responsible and organized the person is.

Gerald Clore, professor emeritus of psychology at the University of Virginia, said the authors were “appropriately cautious” in their conclusions and stressed the need for more studies to reexamine the findings.

The pandemic itself was a “hellish experience,” Clore said, theorizing that it may have been the restructuring of routines, rather than general stress, that reshaped people’s personalities.

Perhaps echoing the changes, interest in psychotherapy has soared during the pandemic, several therapists said. Virtual therapy has also grown.

On the Talkspace platform, which offers online therapy, the number of individual active users increased by 60% from March 2020 to a year later, said John Kim, a spokesperson for the company.

The number of teens seeking therapy at BetterHelp has nearly quadrupled since 2019, a spokesperson for the online therapy company said.

Therapists working in the United States say they have observed that their clients have difficulties navigating the boundaries of pandemic life and dealing with the vicissitudes of social norms.

Nedra Glover Tawwab, a therapist in Charlotte, North Carolina, with a private practice and more than 1 million Instagram followers, said she noticed growing discomfort as people slowly reintegrated into previous routines, such as working in offices.

“We’ve gotten so used to isolation that we now think we adore it,” Glover Tawwab said. “But is that really what you are? Or is it what you’ve had to accept during that time?”

Delta Hunter, a therapist in New York City who works with a social anxiety therapy group, said the pandemic has “aggravated” existing anxiety.

“People want to connect and process together, and we haven’t been able to do any of that,” Hunter said. “People felt really lost about it.”

Younger adults, especially teenagers, faced greater restrictions on activities and experiences typical of adolescence and youth, Sutin’s study concluded. Individuals under age 30 were found to exhibit the steepest drops in conscientiousness and agreeableness.

“When your whole world goes into virtual space, you miss the training ground to be able to be more mindful,” Harmon said, adding that he’s seen a lot of social anxiety in the younger generations, perhaps because they haven’t accumulated as many face-to-face experiences and skills. of confrontation.

Several months ago, Anviksha Kalscheur’s Chicago office created a support program for teenagers to help them deal with feelings of disconnection and isolation.

Teenagers expressed an overall negative view of the future and greater social anxiety, she said. Therapists noticed a “little dark cloud” in their clients’ perspective as they realized the uncertainty of the next few years, Kalscheur said.

Connection, attachment and interaction with others are key to personality development, Kalscheur said, adding that identity and personality are still in the making in younger teens.

“You’re at a stage of development where they’re not getting these cues, these attachments, these learnings, like all those different pieces that come up that you often don’t even think about,” she said. “So, of course, your environment has a very big impact on that particular time period.”

How long the pandemic-period changes will last remains an open question, the study authors said.

Therapists, including Glover Tawwab, said the transition period to face-to-face life after the worst phase of the crisis can present an opportunity to slowly reintegrate and reconnect with people and experiences more intentionally.

“This is a wonderful time to really look at the things you miss and the things you enjoy being away from,” she said. “So we have that time now to create what we really want.”