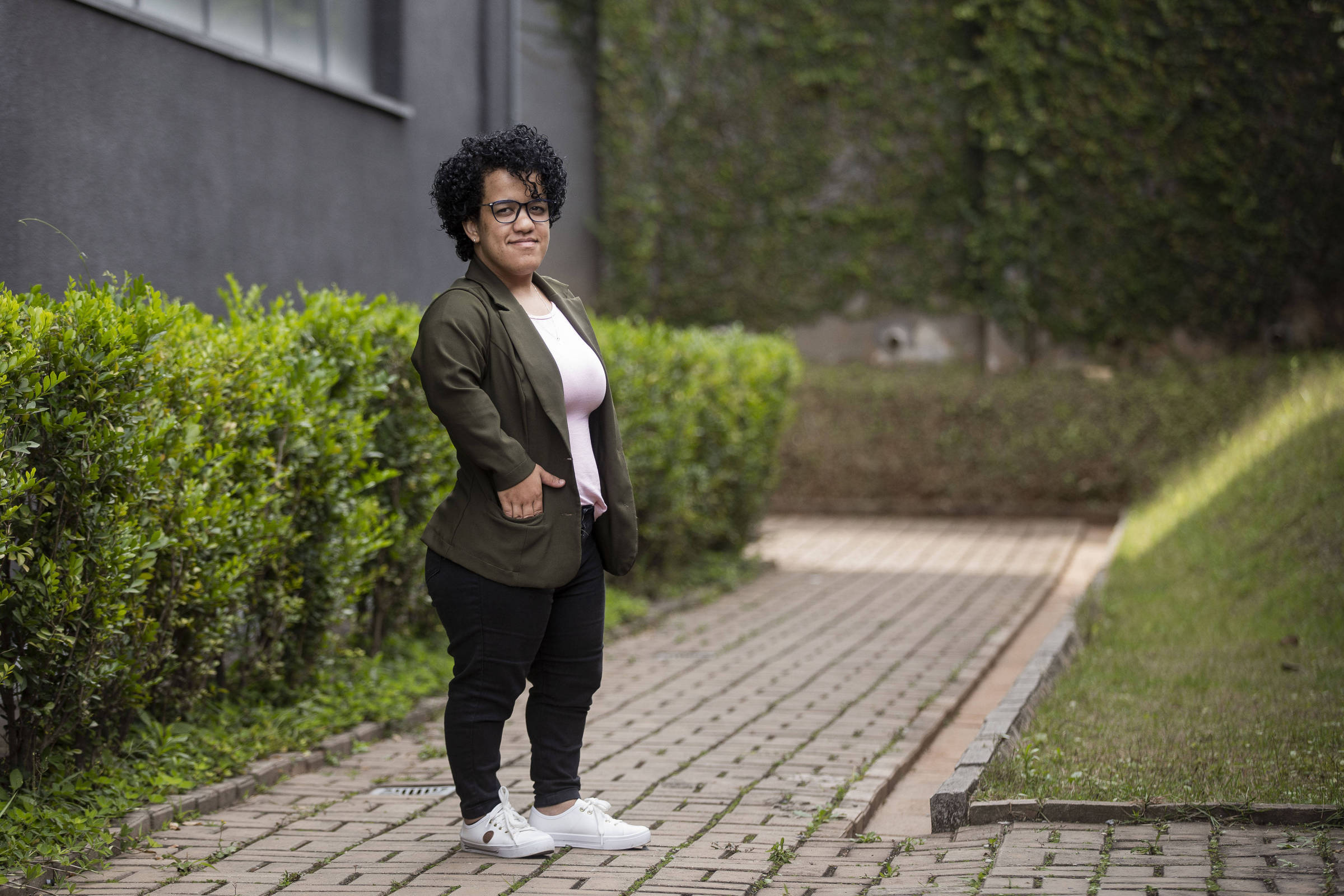 Dwarfism is a type of disability that manifests itself by several causes, with achondroplasia responsible for most cases. And the largest study of a genetic disease ever carried out in Latin America analyzed the quality of life of people with this condition.

Achondroplasia is a syndrome that affects the development of bones, leading to shortening of the limbs and increased growth of the skull. It is estimated that for every 25,000 live births, one is affected by it. Today, the diagnosis can be made in the womb.

Despite the possibility of the syndrome being passed from parents to children, 80% of the time it arises from a genetic mutation.

The publication of the research is scheduled for the end of 2022, but preliminary data have already been presented at the 15th Congress of the International Society of Skeletal Dysplasia, which took place recently in Chile. In all, 172 people aged between 3 and 41 in Brazil, Argentina and Colombia participated in the research, which was coordinated by Fiocruz (Fundação Oswaldo Cruz) and the Institute for Children and Adolescents at Hospital das Clínicas da USP (University of São Paulo) in the country.

“The same type of study was tried in Europe, but there was a lower adherence of patients. The representation of the different age groups in our group was very good compared to others”, says geneticist Juan Llerena Júnior, coordinator of the Center for Medical Genetics at the Instituto Fernandes Figueira da Fiocruz and leader of the study in Brazil.

Research has shown that the main impact on the quality of life of people with achondroplasia is pain. This is what 53% of participants under 17 reported. Among adults, 73.4% feel pain daily.

This is the case of Gabriel Fortunato Pereira, 8, from São Paulo. The boy says that the legs are the main affected site. “We are concerned about him not gaining weight because, with his weight, the pain is worse. But he is within the weight for his age and size”, says psychologist Fernanda Souza, 45, Gabriel’s mother.

Administrative assistant Isabela César Soares, 25, from Pirapora do Bom Jesus (SP), reports that her condition worsened two years ago, when a herniated disc appeared. “I have a lot of pain in my lower back. If I stand for a long time or depending on the way I walk, I can’t stand it and I have to lie down. I stay like this for four or five days”, she says.

According to geneticist Marco Antônio Ramos, coordinator of the Genetics Center at Unifesp’s Escola Paulista de Medicina (Federal University of São Paulo), chronic pain is the result of spinal deformities characteristic of achondroplasia, which interfere with nerve output from within. of the column.

The impact on mental health

Of the adults interviewed, 26.6% report suffering from anxiety or depression and 17.8% say they face problems or are unable to perform simple and routine activities.

Banking assistant Luiz Numeriano Santiago, 37, from São José dos Campos (SP), says he experienced this more intensely when he was a child because his father simulated the difficulties he would face in a world where there was no concern for accessibility.

He says he needed a bench to be at the height of the bathroom sink. One night, during her exam week at school, her father disappeared with the furniture. “When I woke up, I had to think of a quick solution, otherwise I would miss the day of the test. I used a squeegee as a hammer to open the register and brushed my teeth in the shower”, he says.

Before working in the administrative area, Isabela was a parathlete from 2010 to 2018, starting in swimming and then moving to weightlifting. Sport was instrumental in helping to maintain his mental health.

“The way I manage to deal, especially with prejudice, was the sport that helped me because I met other people and saw other stories, even of people with more difficulties than me, and I started to learn from them”, he says.

Advances in medicine and society

At the end of 2021, Anvisa (National Health Surveillance Agency) approved the first drug for achondroplasia in Brazil. According to Ramos, Voxzogo, from the BioMarin laboratory, works by partially regulating the growth factor. Early research showed that it promotes an increase in stature of up to nine centimeters. For now, it is only possible to access it by judicialization.

In addition to this advance, it is important to think about the quality of life of people with this disability. Llerena believes that the work in which she participated is important precisely because it brings a broader view.

“We need to advance in this issue of the visibility of people with genetic and rare diseases. The more we study issues like this, the broader our sensitivity and humanization of welcoming these people in society”, he concludes.

Facebook
Twitter
Pinterest
WhatsApp
Previous article
Tehran says more arrests made in French ‘spies’ case
Next article
A man from Chicago died and no one knew he had 11 million dollars! – What will happen with the “sharing”…