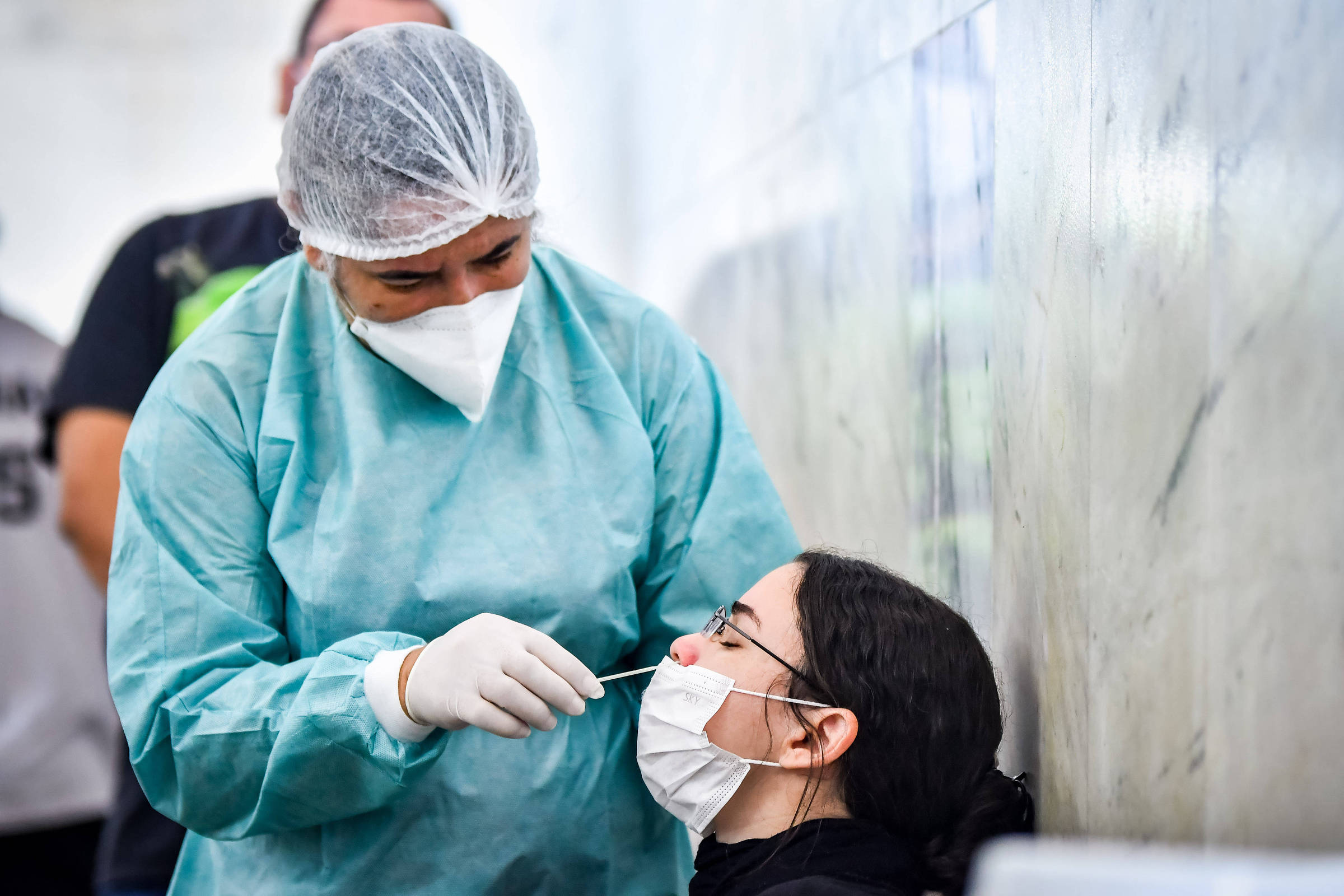 The number of consultations for patients with suspected Covid-19 in the state of São Paulo increased in November, but most cases remain without seriousness and without the need for hospitalization.

The survey by the Union of Hospitals, Clinics and Laboratories of the State of São Paulo was carried out between the 11th and 21st of this month with 90 private hospitals in the state —77% in the interior and 23% in the capital. The research pointed out that in the last 15 days, 39% of the establishments had an increase of 21% to 30% in the attendance of possibly infected patients.

In other health services, such as clinics and laboratories, the increase was between 11% and 20%.

Most hospitals (73%) report that these patients’ admissions have grown little. The increase is up to 5% in both ICU and clinical beds.

The survey also showed that 49% of the consultations carried out in the last 15 days by the consulted hospitals are about coronavirus.

“We assess that the cases evolve without seriousness, not requiring hospitalization, but we ratify the need for the population to wear a mask in places with agglomerations and maintain the health safety protocol with hand washing and comply with the vaccination schedule”, said doctor Francisco Balestrin, president of the union.

Due to the increase in the number of cases of people with Covid, the City of São Paulo began to distribute masks at bus terminals. For now, the protection item is only recommended on public transport in the capital of São Paulo, contrary to what was determined last week in Belo Horizonte.

The rise in cases also provoked a rush to health posts in São Paulo, by people who had not finished the vaccination against Covid.

Also to redouble care, the collegiate board of Anvisa (National Health Surveillance Agency) approved, at the end of this Tuesday night (22), the return of the mandatory use of masks on airplanes and at airports in Brazil. The measure takes effect from next Friday (25).