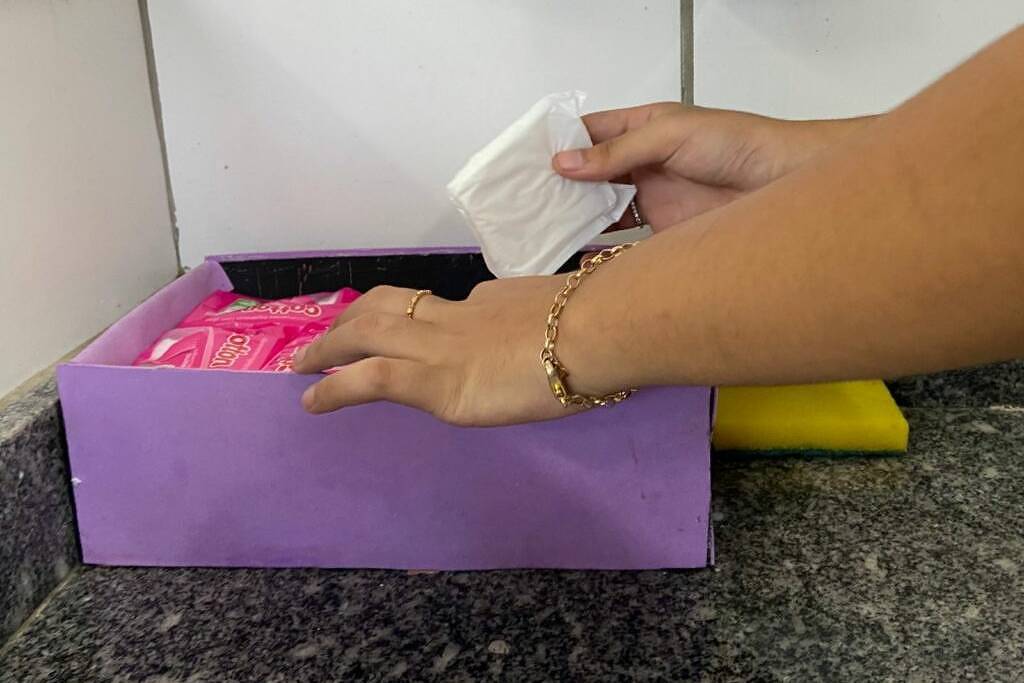 The Ministry of Health launched a program to guarantee the free distribution of sanitary napkins to low-income students in public schools, teenagers hospitalized for socio-educational measures, and homeless women.

The program was instituted eight months after Congress overturned a veto by President Jair Bolsonaro (PL) to the approved bill that provided for the free distribution of sanitary pads. In an attempt to lessen his rejection by women, in the year he would seek re-election, the president issued a decree in March providing for the measure.

“President Bolsonaro could not sanction the law because it was approved [no Congresso] without knowing where the money comes from, the public resource”, said the Minister of Health, Marcelo Queiroga, when explaining this Wednesday (23) the veto.

The initiative benefits 4 million women from 3,500 Brazilian municipalities within the scope of the SUS (Unified Health System). The folder will distribute the resource, and it will be up to the local manager to provide the items.

Research released last year revealed that 28% of Brazilian women stopped going to class because they were unable to buy the menstrual hygiene item. Of these, 48% said they tried to hide the real reason for their absence and 45% said they believed that the conduct negatively impacted their school performance.

In addition to these data, a report by UNICEF (United Nations Children’s Fund) and UNFPA (United Nations Population Fund) showed that, in Brazil, 713,000 girls do not have access to a bathroom or shower at home and more than 4 millions do not have basic menstrual care items in schools.

According to the Ministry of Health, 17,200 women living on the streets or in a situation of extreme social vulnerability, aged between 8 and 50 years, will be covered.

In addition, the program will serve 3,500 low-income students enrolled in primary and secondary education, EJA (Youth and Adult Education) and professional education, in schools agreed to join the School Health Program.

There are also 291,000 adolescents aged between 12 and 21 who are hospitalized in socio-educational measures.