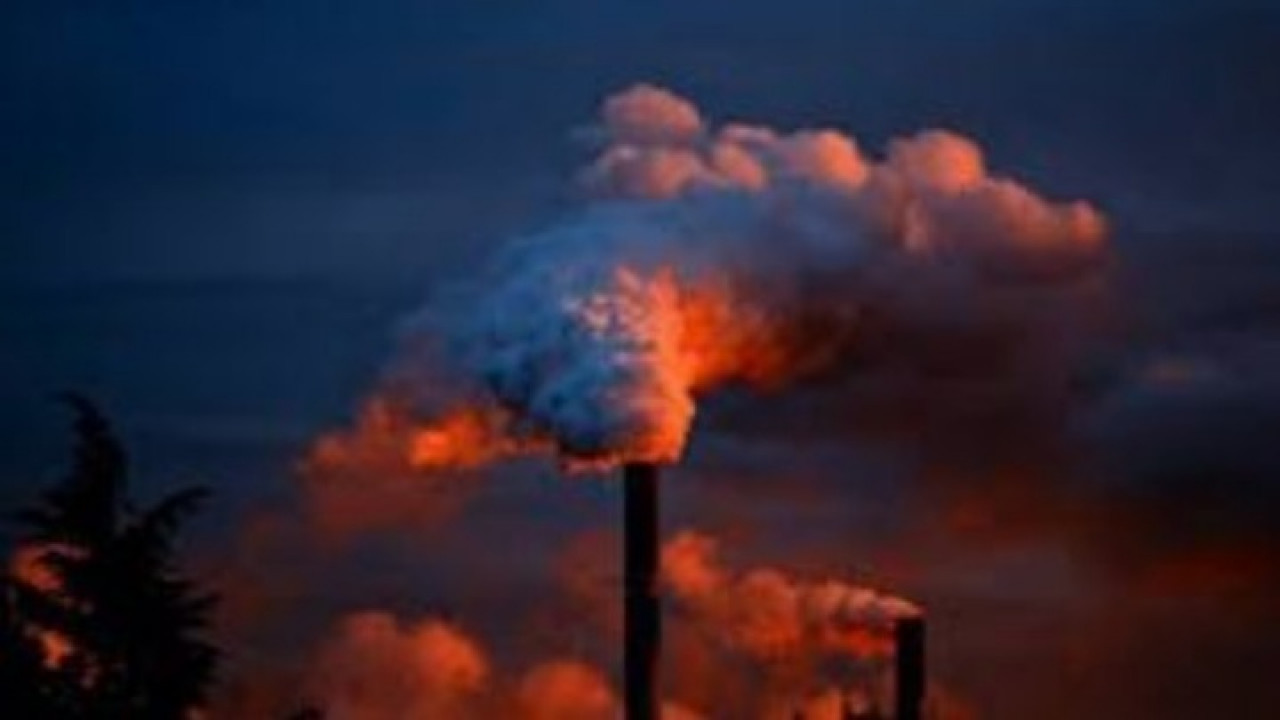 In a new report, the World Environment Organization points out that this number is slightly increased compared to 2019.

Air pollution with fine particulate matter caused 238,000 premature deaths in the European Union in 2020, a report by the European Environment Agency (EEA) released today highlights, a figure slightly increased year-on-year due to the new coronavirus pandemic.

“Exposure to concentrations of fine particles higher than WHO recommendations led to 238,000 premature deaths” across the EU, the European Environment Agency says in its new report.

This is a slight increase compared to 2019, when fine particles, which penetrate deep into the lungs, led to the premature death of around 231,000 people.

This increase contrasts with a steady downward trend over the past two decades, with deaths falling by a total of 45% from 2005 to 2020, although the number remains “large”, the report notes.

The increase is mainly explained by the fact that COVID-19, the disease caused by the new coronavirus, hits harder people with comorbidities linked to air pollution (they suffer from cancers, lung diseases, or type 2 diabetes).

Furthermore, “comparing 2020 to 2019, the number of premature deaths attributable to air pollution increased due to PM2.5 but decreased due to NO2 and O3 (of ozone)”, explains the EEA in its report.

For ozone particles, especially those emitted due to road transport and industrial activities, the trend in 2020 was downward, with over 24,000 deaths (–3% in one year).

In terms of nitrogen dioxide, a gas produced mainly by vehicles and power plants burning fossil fuels, there were 49,000 premature deaths (–22% in one year), which is partly explained by the reduction in road traffic during during the pandemic.

The Copenhagen-based EEA does not add these tallies to avoid double counting, it says.

Based on its annual report, the EU is on track to meet its target of reducing premature deaths by more than 50% in 2030 compared to 2005.

Air pollution continues to be the main environmental threat to the health of Europeans.

Facebook
Twitter
Pinterest
WhatsApp
Previous article
Burkina Faso: One million children out of school because of the jihadists
Next article
Cruise season is the biggest of the decade and goes from peace to party