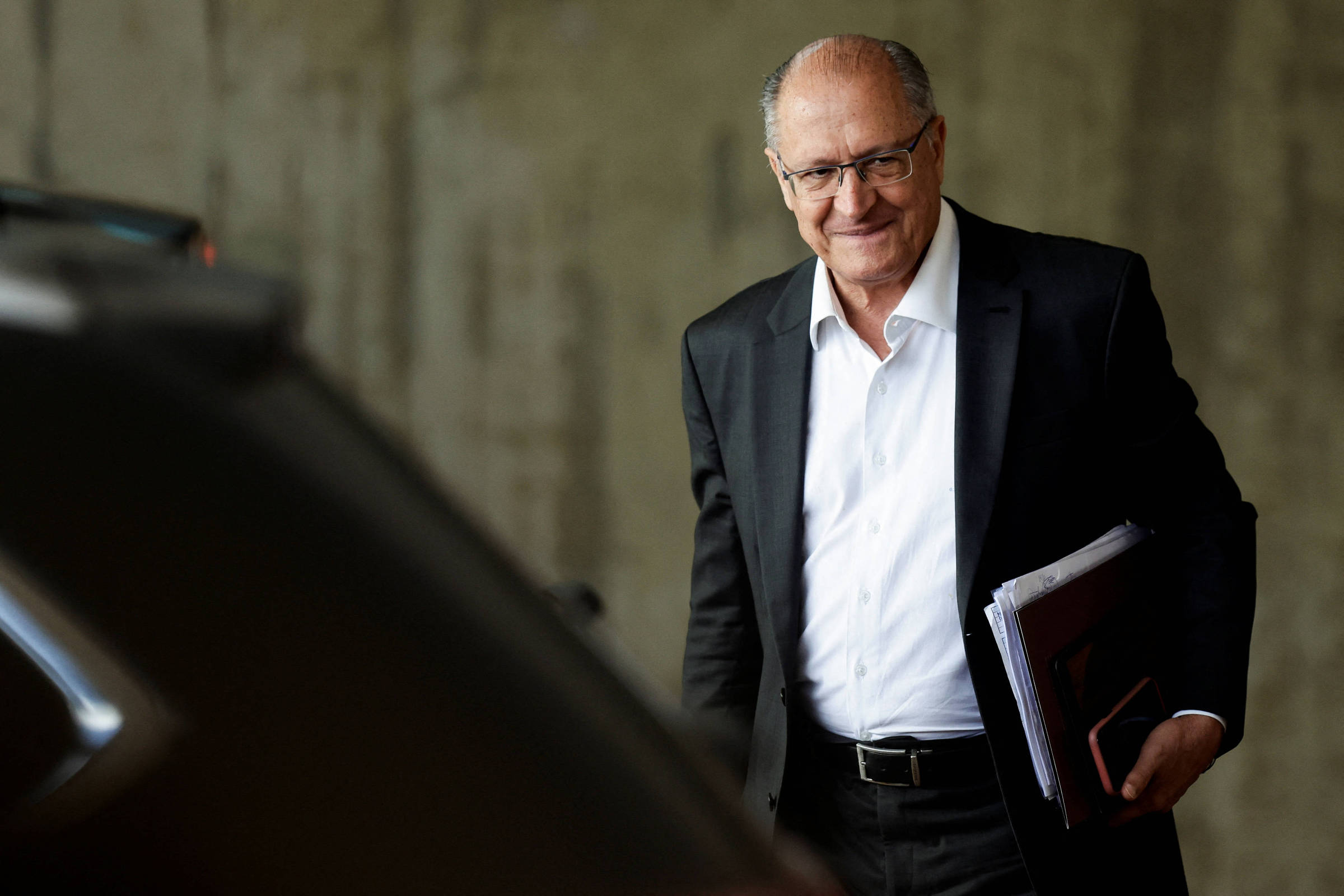 The vice president-elect, Geraldo Alckmin, said this Sunday night (4) that the Lula government will make it a priority to start a major vaccination campaign against Covid from January 2.

Alckmin, who coordinates the transition group, met this Sunday with members of the healthcare team at Hospital Sírio Libanês, in São Paulo. According to him, the group indicated the expansion of vaccination coverage as one of the priorities for the Lula government.

“It is the priority of the transition group, it is fundamental that we develop a great awareness campaign for vaccination. This action will involve the work of several ministries, civil society. We will call artists and leaders to help us in this great campaign”, said the vice president.

Amid yet another wave of acceleration of Covid, the country faces low vaccination coverage among children. Data from the federal government show that about 70% of children aged 5 to 11 received the first dose – only 50% received the second dose.

The percentage is even lower among children aged 3 and 4 years, 18% received the first dose and just over 6%, the second.

“We need to make the population aware and show that there is nothing sadder than losing a son or daughter, even more so for diseases that can be prevented with a vaccine”, said Alckmin.

According to him, the action will be coordinated with other ministries because the vaccination requirement is linked to access to other services and programs, such as enrollment in schools or receiving Bolsa Família.

“Brazil was an example for the world with its protocol and adherence to immunization. Suddenly, people stopped taking the vaccine and we cannot let this continue. We are going to work so that vaccination is linked to other programs”, said Alckmin , without informing if there would be any new binding.

By law, schools are obliged to demand a vaccination record from children and adolescents upon registration. They, however, cannot refuse to receive students who have not been vaccinated. In this case, they must contact the Tutelary Council or other control bodies.

According to the law that created Bolsa Família, as it also happened with Auxílio Brasil, up-to-date vaccination of children up to 6 years of age is a basic requirement for families to maintain the benefit. What happens is that there is no follow-up