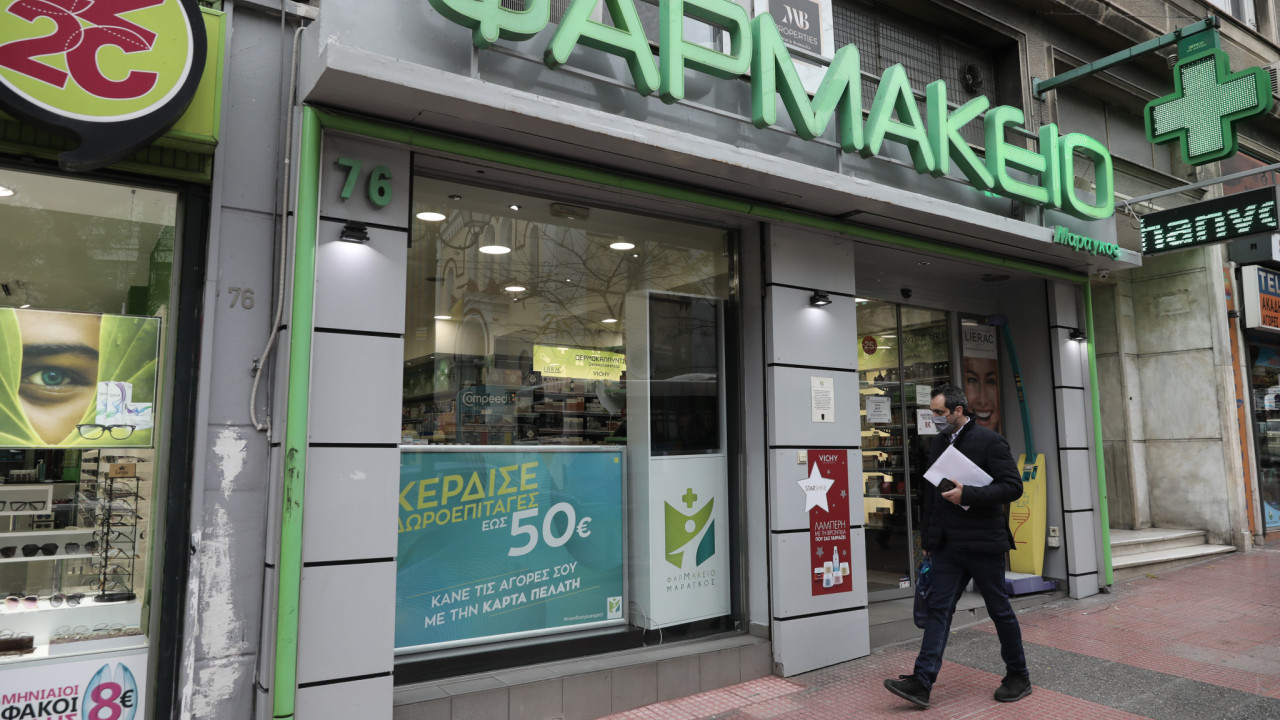 EOF: Turning to the active substance for medicines to expand citizens’ choices

The data will be updated, clarified the president of the EOF D. Filippou

In informing the public about Non-Prescription Medicines (MISYFA), and health professionals about medicines that are in short supply, the National Medicines Agency, through a catalog that he will post on his website. The data will be updated as the president of the EOF D. Filippou stated at the extraordinary press conference of the Minister of Health. He explained that a “compass” will be posted for MISYFA on the EOF page, so the citizen will know that, for example, the substance paracetamol is found in the following medicines and will be able to request the medicine that is available.

For prescription drugs, 94 categories will be sent to IDIKA to be “locked”, which means that the doctor will not be able to write the specific preparation of his choice, but the prescription and the patient will be open will take any medicine with the same active substance there is available. Mr. Filippou estimated that for approximately 150 to 160 medicines the situation will normalize.

About pediatric drugs, and especially the syrups, he called the fuss “unfair”, saying that unlike the other countries that have a complete shortage, this year 2022 we have a 34% increase in the amount allocated. “We have made provision because we expected that there will be problems,” he said characteristically.

Mr. Filippou also referred to the limited supply of the market due to the holidays, speaking in fact not of a lack of codes, but of a controlled supply and estimated that from next Monday, when the whole system will be in full operation, normalization will gradually begin.

There is no reason to worry about the medicines, said Health Minister Thanos Pleuris.

1) Medicines that are chronically in short supply and
2) the current shortage of drugs with paracetamol and other similar preparations, which is a global problem

Facebook
Twitter
Pinterest
WhatsApp
Previous article
The British Museum on the Parthenon Sculptures: Constructive discussions with Greece
Next article
WHO accesses data from China and says that country no longer shows the real impact of Covid