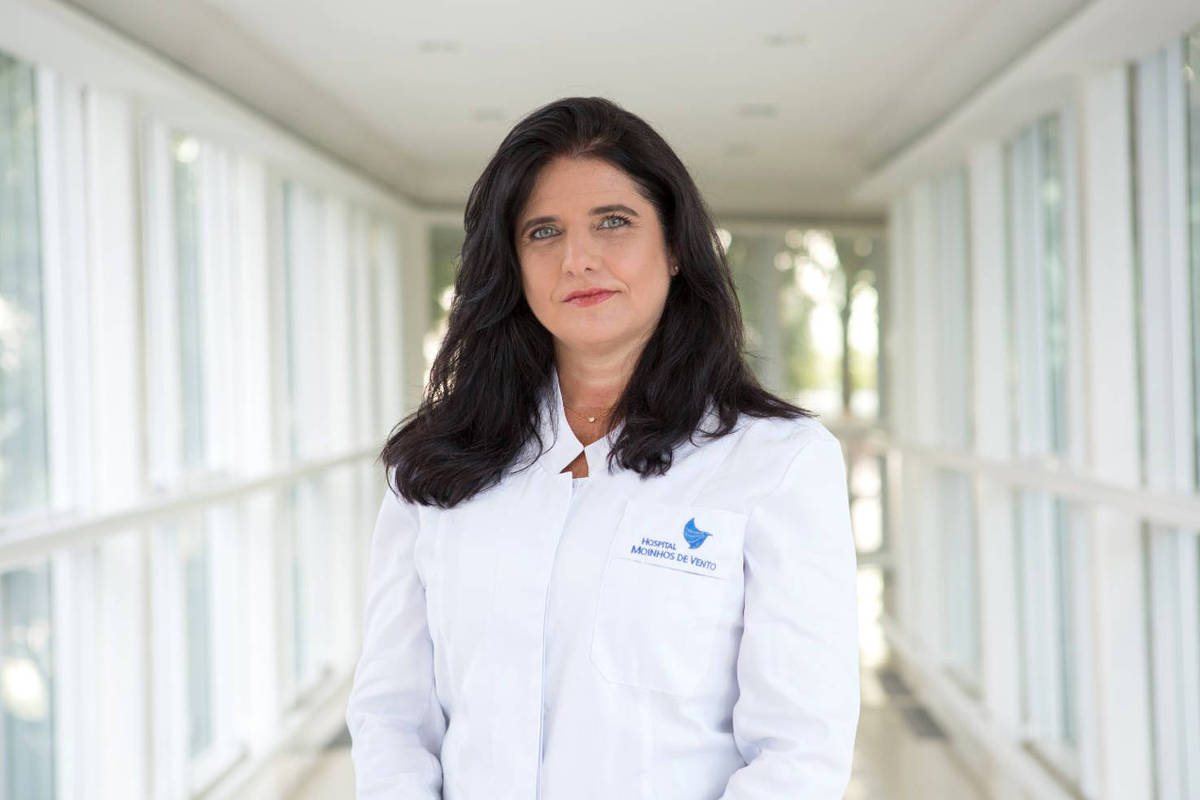 The prevalence of stroke (Cerebral Vascular Accident) among people under 50 years of age almost doubled during the Covid-19 pandemic, raising the alert for the disease that leads the causes of hospitalizations and deaths in the country and which has always been associated with older ages. advanced.

For Brazilian neurologist Sheila Martins, 52, who took over the presidency of the WSO in November, the worsening of life habits among younger people and the interruption of treatments by those who already had risk factors, situations that intensified during the pandemic, are among the hypotheses for the increase.

Infection with the Sars-CoV-2 virus itself may also play a role in this increase in cases, since Covid-19 is a thrombogenic disease, that is, it is characterized by a high risk of clot formation. “We’ve seen young patients with unexplained strokes [clássicas] apparent, but who had had Covid”, he says.

“We broke our record for stroke cases in the country, around 105,000. Normally, we had 100,000, 102,000”, says Martins, the first Latin American woman to lead the WSO, the world’s largest medical organization dedicated to the disease, which brings together 4,000 individual members and 90 scientific societies on all continents, with more than 55,000 experts.

In addition to the worsening of habits and the consequences of the disease, the neurologist recalls that many people stopped looking for hospitals fearing Covid-19 and there was also a disruption of stroke services to make way for emergency care for the infection.

Sheila Martins is coordinating an international task force with the goal of halving the number of deaths from the disease, with the training of health professionals for quick and adequate care and treatment of cases. In Brazil, she was one of those responsible for setting up stroke centers in public and private hospitals and for creating a national program.

“Quickly identifying the signs and ensuring prompt help avoids the most serious impairment, which can leave permanent sequelae such as reduced movement, memory loss and speech impairment, in addition to drastically reducing the risk of death”, he explains.

There are two types of stroke: ischemic, which occurs when blood is lacking in some area of ​​the brain, responsible for 80% to 85% of cases; and hemorrhagic, when an artery or vein ruptures.

Intravenous thrombolysis, which consists of an injection that dissolves the clots that clog the blood vessel, is one of the main treatments for ischemic stroke. It can be applied within 4.5 hours after the stroke.

For more severe cases, mechanical thrombectomy is indicated, in which a catheter is introduced to the point of occlusion responsible for the stroke. At the tip of the catheter there is a “stent retriever” (which is removed), capable of adhering to the thrombus and rescuing it, thus clearing the blood vessel.

The procedure can be done up to 24 hours after the first symptoms of the disease. In Brazil, it was approved by Conitec (commission for the incorporation of technologies in the SUS), but it is still awaiting the publication of an ordinance by the Ministry of Health.

The neurologist says that it is also important that the population is informed about the symptoms of a stroke and, when experiencing them, quickly seek a prepared hospital_not necessarily the closest one. “In most places, it’s better to call an ambulance, Samu 192, which is prepared to direct the patient to stroke centers in the country, both public and private.”

According to her, the WSO has supported countries with low and medium development in the implementation of stroke services and training of professionals. “We have an international group of experts who support us in these places through a telemedicine application that we get through donations. In real time, a specialist from anywhere in the world can see the CT scan, discuss the case with a doctor in Ethiopia and guide the treatment.”

In poorer countries, says the doctor, not even the simplest treatment, intravenous thrombolysis, is available. “I discuss with the ministers of health, local managers, showing that the treatment is cost-effective. The patient is discharged from the hospital faster, has fewer sequelae and goes back to work.”

Together with the WHO (World Health Organization), the neurologist has also been working on a project that provides for the adoption of health policies aimed at changing lifestyles, offering free medication to control diseases such as diabetes and hypertension, between others.

“There needs to be a restructuring of cardiovascular care in primary care with monitored prevention. Blood pressure has to be measured by all professionals. of the target, you have to investigate, treat.”

Facebook
Twitter
Pinterest
WhatsApp
Previous article
From Christmas… Clean Monday – Lenten household basket is coming
Next article
Britain: The 21-year-old who attacked Charles with an egg is in court