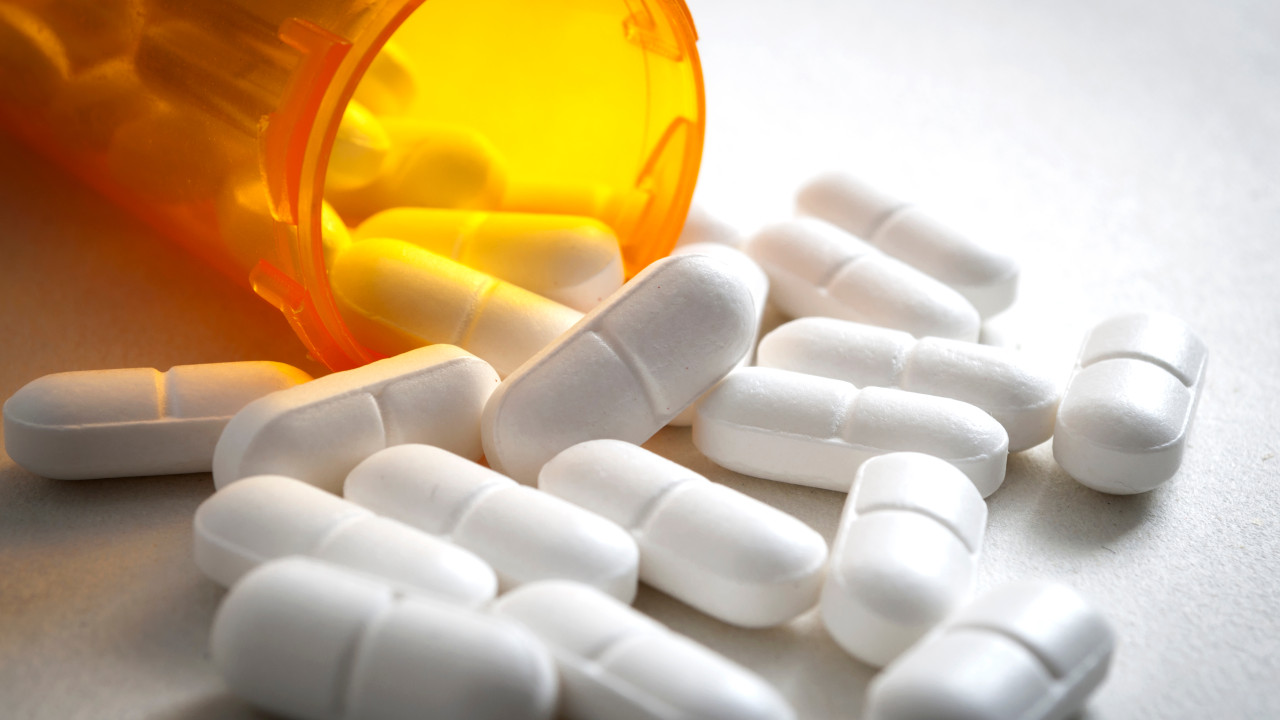 The risk is greatest one to two years after their use, especially if they were antibiotics that targeted intestinal infections

The risk increases with the consumption of antibiotics and is greatest one to two years after their use, especially if they are antibiotics that were aimed at intestinal infections.

The researchers, led by Adam Faye of New York University Langone Health Medical Center, who published in the gastroenterology journal Gut, analyzed data on more than 6.1 million people, including 91% had received at least one course of antibiotics between 2000-2018. During this period 36,017 people were diagnosed with ulcerative colitis and 16,681 with Crohn’s disease.

Compared with no use of antibiotics, their prescription was generally associated with a greater risk of inflammatory bowel disease, particularly at older ages.

There is increasing evidence from other studies that various environmental factors are involved in the development of inflammatory bowel disease. Worldwide, approximately seven million people have this condition, and the number of patients is predicted to increase over the next decade.

The new research shows that, among other things, antibiotics increase the associated risk, particularly fluoroquinolones and nitroimidazoles that are commonly used to treat gut infections. Other common antibiotics such as penicillins increase the risk to a much lesser extent.

The reason for the increased risk is probably related to antibiotics altering the gut microbiome. Therefore, according to the researchers, limiting antibiotics to absolutely necessary not only helps to reduce the development of resistant microbes with resistance to these drugs, but also helps to reduce the risk of developing inflammatory bowel diseases, especially after 40.