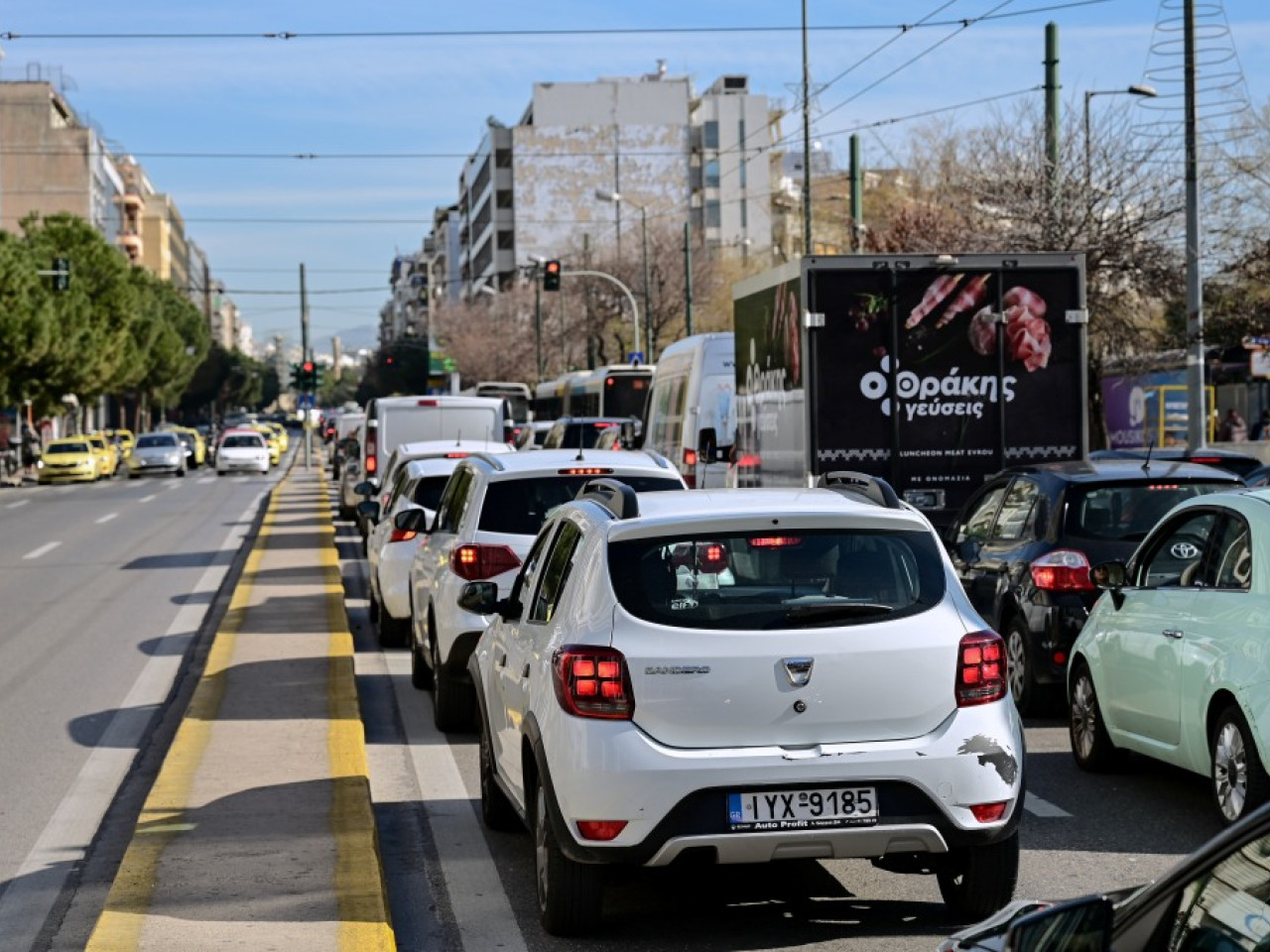 What is written in the letter of the mayor of Athens to the ministers of the interior, Makis Voridis, and of Citizen Protection, Takis Theodorikakos.

Intervention on the issue of suffering of thousands of citizens from the marches and outdoor ones concentrations which often cause the closing of the center at peak hours, and result in traffic jam on the main roads, he did today in a letter to the Ministers of the Interior, Maki Voridis and Citizen Protection Takis TheodorikakosThe Mayor of Athens, Kostas Bakoyannis.

Mr. Bakoyiannis, addressing the two Ministers, after expressing his certainty that they are aware of the problem, emphasizes the necessity to take those measures that will ensure the uninterrupted operation of the city. “Interpreting the feelings of residents, professionals and visitors, I once again express to you their indignation, as they are now suffering daily from initiatives that continue to ignore the majority of people who want to work, live and visit the Athena. […] We cannot and must not allow the traffic chaos, the disruption of social and economic life and the consequent suffering of people to continue unchecked.” says the Mayor of Athens.

In the letter, three specific proposals are formulated which are – according to Mr. Bakoyannis – basic conditions for resolving the issue:

1. To systematically apply the existing law on marches and outdoor gatherings. “Of course, the right to free expression and protest is absolutely respected, but the right of the city to operate in a normal context is equally respected,” he points out and adds: “The proportionality in the public space that is committed, in relation to the number of of participants in the demonstrations is in the right direction and it would make it easier for us if it were applied in every case”.

2. To undertake a legislative initiative, which will define the manner and time of mass sports or other events in Athens. “Respecting all such events and recognizing the good intentions of organizers and participants, we must make it clear that working days and hours cannot be held in a city that serves almost a million people every day”, Mr. Bakoyannis underlines.

3. The Municipality of Athens has the ability to issue permits for any march or outdoor gathering that takes place in Athens. “The Municipality must have a say, not only advisory, but also licensing for everything that happens in the city”, emphasizes the Mayor of Athens to Mr. Borides and Theodorikakos. “It is unthinkable to close roads in Athens with the permission of other agencies, while at the same time the Municipality of Athens is caught by surprise or at best remains a simple observer,” he says.

Mr. Bakoyiannis closes his letter by warmly thanking the two Ministers and emphasizes that he looks forward to their positive response.