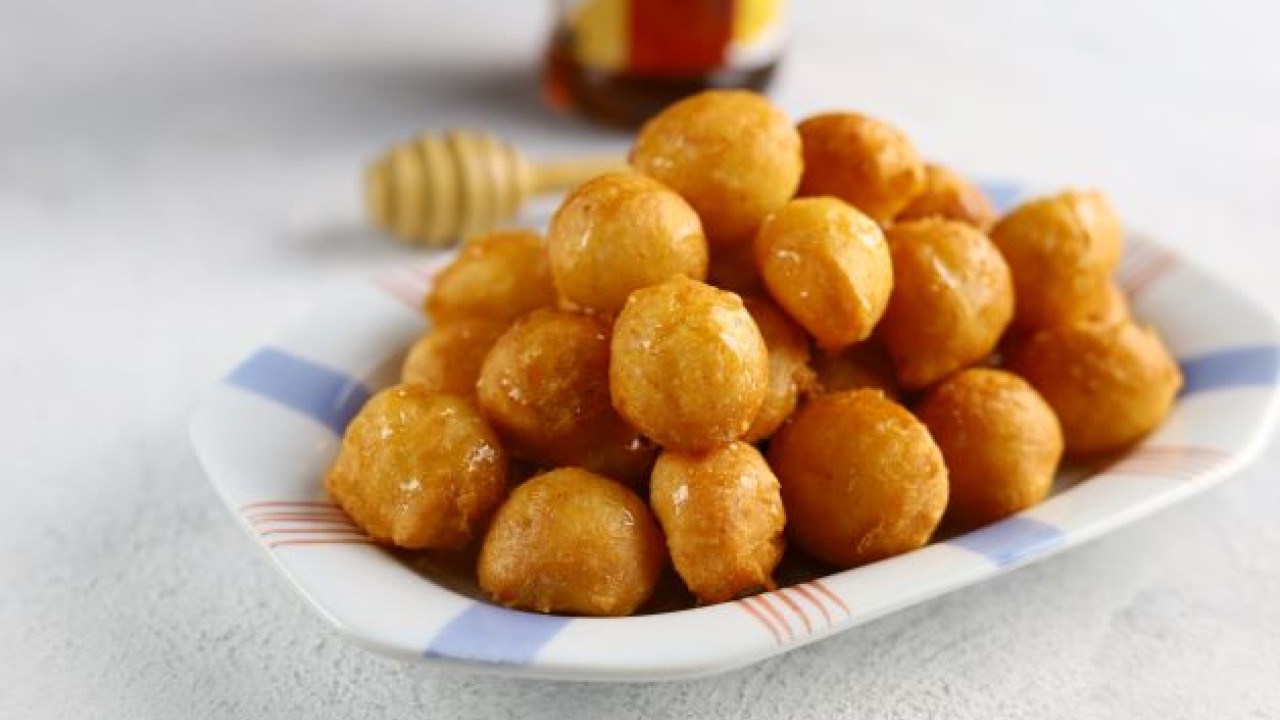 Halkidiki: Disruption of spiral with threats for the sale of … loukoumades

EL.AS announced the investigation of the activity of the specific criminal group, identifying the details of 12 persons involved

Shootings, beatings, threats and extortion appear to be part of the gang’s operation, centered on controlling loukomada outlets on popular beaches in Sithonia, in the second leg of Halkidiki.

EL.AS announced the investigation of the action of the specific criminal group, identifying the elements 12 persons involvedmembers and accomplices, including one 39 years old who is alleged to be its “leader” and has already been called to account to the judicial authorities of Halkidiki, who sentenced him to pre-trial detention.

As announced, the criminal group was forcing Albanians to illegally sell loukumades on 19 beaches of Halkidiki, at the same time spreading terror to shop owners and sellers in these areas with similar activity, as – according to complaints – they threatened, extorted and physically assaulted them violence against them.

Their criminal activity was discovered last year July, with the investigation of a case of attempted homicide against a 44-year-old peddler of loukoumades, in the area of ​​Nikiti, who was shot, but without hitting him. For this case, the 39-year-old (citizen) was arrested and charged.

In addition to the donut-related incidents of violence, the criminal group appears to be involved in cases of extortion for the account of third parties. More typical is the case of two owners of beauty and slimming centers who, according to the case file, “instructed” the 39-year-old to blackmail their client with a health problem, in order not to claim back money that had been taken from her, while in the same way he tried to transfer to the above owners of two properties belonging to the client in question.

According to what the police announced, the case file was submitted to Polygyros First Instance Prosecutor’s Office and in the previous period the 12 involved persons (apart from the 39-year-old, four accused as members of the criminal group and seven accomplices) apologized to the Investigator. The temporary detention of the alleged “leader” was decided, while the rest were released with restrictive conditions (in some cases, payment of a monetary guarantee, prohibition to leave the country and appear at the police station of the place of residence).

Facebook
Twitter
Pinterest
WhatsApp
Previous article
Why Pfizer’s Covid Pill Isn’t A Miracle Medicine
Next article
Larnaca: What the 43-year-old claimed who beat a woman with a baby in her arms