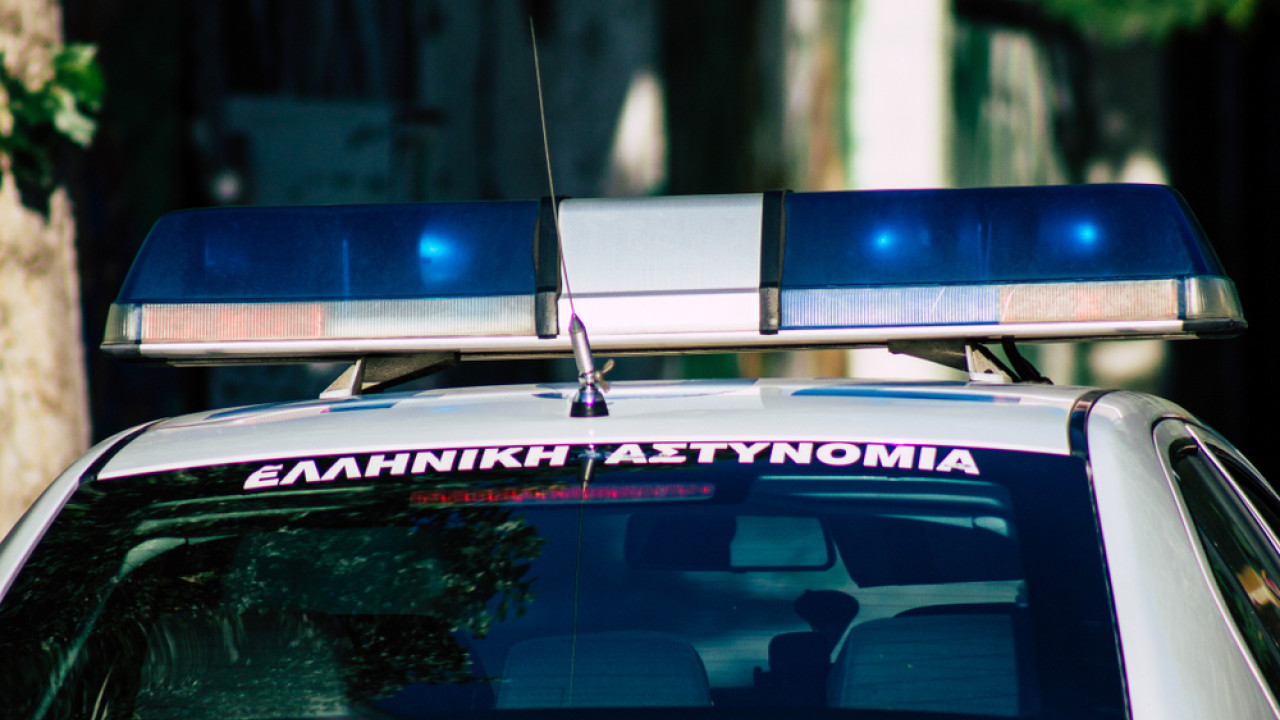 Kilkis: In prison the 4 people who robbed and beat a pregnant woman causing her to lose the baby

Investigator and prosecutor, after their confession, adjudged them temporary prisoners as they did not accept the explanations they gave, describing their own position on the case.

The way to the four foreigners were jailed who were arrested after complaint by a 30-year-old woman from Lebanon that fell robbery victimconsequently to lose the fetus who was pregnant because of the beatings she received. The incident, according to the case file, happened last Sunday evening in a rural area in Mikrodasos Kilkis, near the border of Greece with North Macedonia.

The patient was on foot with her 35-year-old husband and their five minor children (3 to 13 years old), as well as one more relative. The large family seems to have been tasked with helping a four-member trafficker gang to move through illegal passages, with the aim of illegally exiting our country. One of the traffickers – a 30-year-old Pakistani man – attacked the pregnant woman, beating her violently to extract 2000 euros from her that he had on her, while he also attacked one of the children, when he rushed to protect his mother. The woman, when taken to the hospital, found that her pregnancy had been terminated.

The traffickers fled but after police searches they were arrested and referred to Justice. In addition to the 30-year-old, these are two of his compatriots and a man from Syria (20 and 21 years old, as the case may be). The first was facing charges related to the robbery and termination of pregnancy as well as for facilitating the exit from Greek territory, an act for which his three co-accused are being prosecuted.

Investigator and prosecutor, after their confession, adjudged them temporary prisoners as they did not accept the explanations they gave, describing their own position on the case.