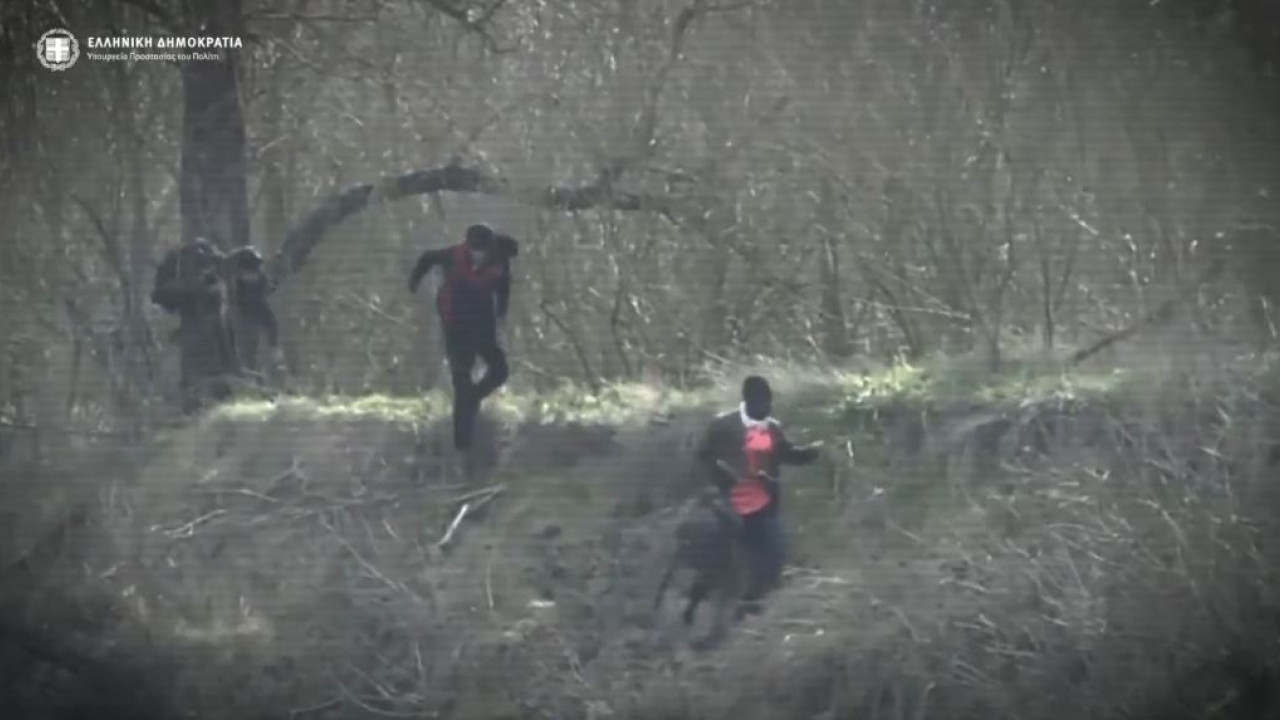 This particular video will be officially presented at the stand of the Ministry of Citizen Protection and the Police at TIF.

“Respect for sovereign rights – Respect for human life – There is absolutely no room for illegal immigrants to enter the country from any part of it”, is the message included in a video of just 59 seconds for the “Akritas” project of the Ministry of Citizen Protection , which is underway to shield the borders, following the recent upsurge in attempts to enter irregular migrants mainly from Evros.

The specific video will be officially presented at the stand of the Ministry of Citizen Protection and the Police at TIF, together with material from the other actions in the field of Order and Security.

The video begins with threats by the President of Turkey, Recep Tayyip Erdogan, and continues with statements by Prime Minister Kyriakos Mitsotakis and Minister of Civil Protection Takis Theodorikakos.

“What did we say; We said that either you will share this burden, or we will open the gates”, is Erdoğan’s statement, followed by the Prime Minister:

“The European Union and Greece do not accept this situation, in 2020 in March specifically, its eastern borders received continuous invasion attempts by tens of thousands of illegal immigrants from Turkey.”

“Turkey continues to instrumentalize unhappy people, there is absolutely no room for illegal immigrants to enter the country from any part of it.”

At the same time, the axes of the “Akritas” project are shown in titles and the video concludes with the message: “Respect for sovereign rights – Respect for human life”.

It is recalled that in his statements yesterday in Evros, where he inspected the extension points of the fence and received 5 new vehicles for guarding the borders, he referred to the implementation of the “Akritas” project, which has begun, stressing that it is “a plan shielding our borders, a plan to respect International Law and respect human life”.

The four main axes of the plan, which are displayed graphically in the video, as already announced by the Minister of Citizen Protection, are:

Facebook
Twitter
Pinterest
WhatsApp
Previous article
Karamanlis: At the end of 2023, the Thessaloniki Metro will be delivered for use
Next article
Russian ironies for Liz Truss: “Isn’t there anyone capable?”