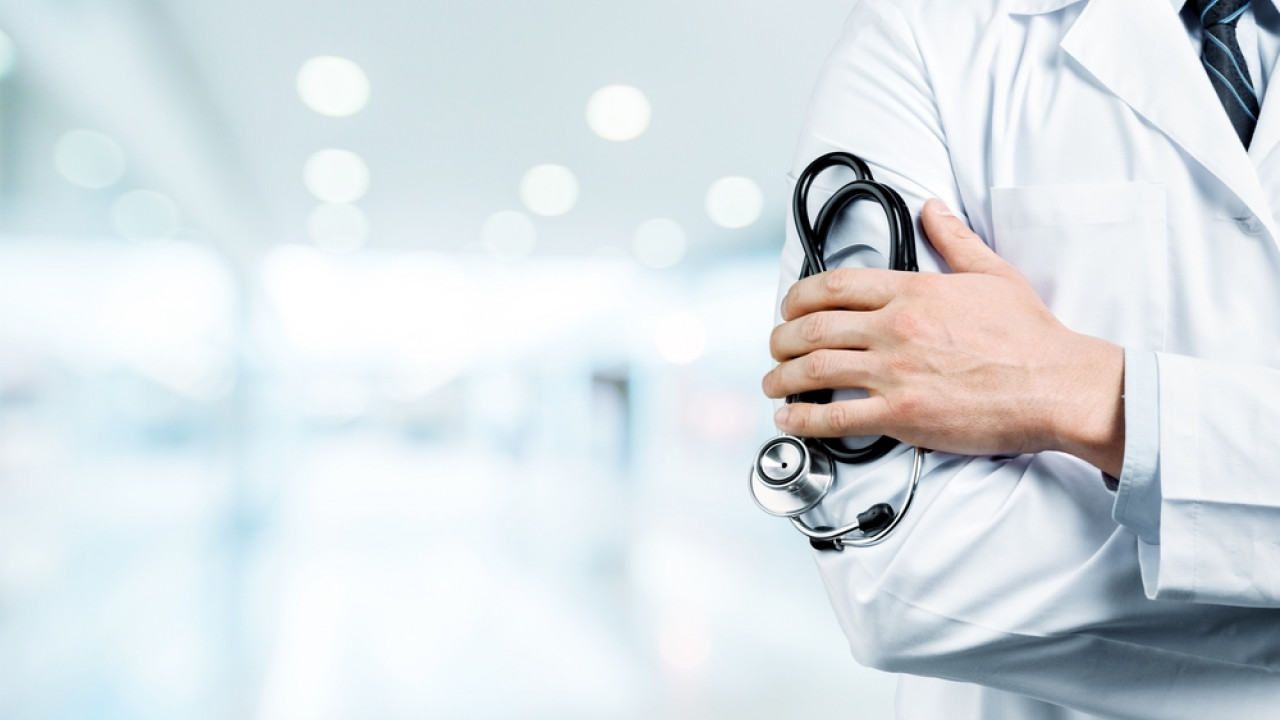 The availability of personal doctors in Thessaloniki has been exhausted

Citizens leave “idle” from their neighborhood pharmacies and are forced to go to a distant area or to another municipality.

“The biggest problem is found in the urban complex Thessaloniki. We are currently unable to register citizens in the system due to the unavailability of doctors. We inform them that the Ministry of Health has made a decision to include other specialties in the system – besides pathologists and general practitioners – so they may be able to be served in a second year”, said the president of the (FST) Dionysios Evgenidis.

As he added: “our fellow citizens leave idle and disappointed, while many are forced to look for a personal doctor much further away, as for example in Thermi, Michanionas or Koufalia, but even there the availability is constantly decreasing”.

As the president of the Thessaloniki Medical Association (ISTH), Nikos, Nitsas, reported to APE-MPE, out of the 600 general practitioners and pathologists registered with the ISTH, only 140 requested a certificate in order to become a personal physician.

“I don’t know if all of these 140 signed a contract with EOPYY in order to take on the duties of a personal doctor. They are certainly not enough. The Ministry of Health announced the inclusion of other specialties in the personal doctor”, added Mr. Nitsas. At the same time, he noted that the ISTH is in favor of the citizen’s freedom to choose a personal doctor, either from those contracted with EOPYY or from those not contracted, and that it has presented its positions both to the Prime Minister and the Minister of Health.

It is recalled that from the beginning of September, citizens can register with their personal physician and through pharmacies. The process is free and only takes a few minutes. Citizens must bring their AMKA and an identification document – such as, for example, their police card – which they show to the pharmacist.

Facebook
Twitter
Pinterest
WhatsApp
Previous article“Listen to me”, an exhibition in Giannitsa with ceramic bells made by people with special needs from all over Greece ring out messages
Next articleThessaloniki: A man went for a walk with an owl tied to his arm – Reactions on social media