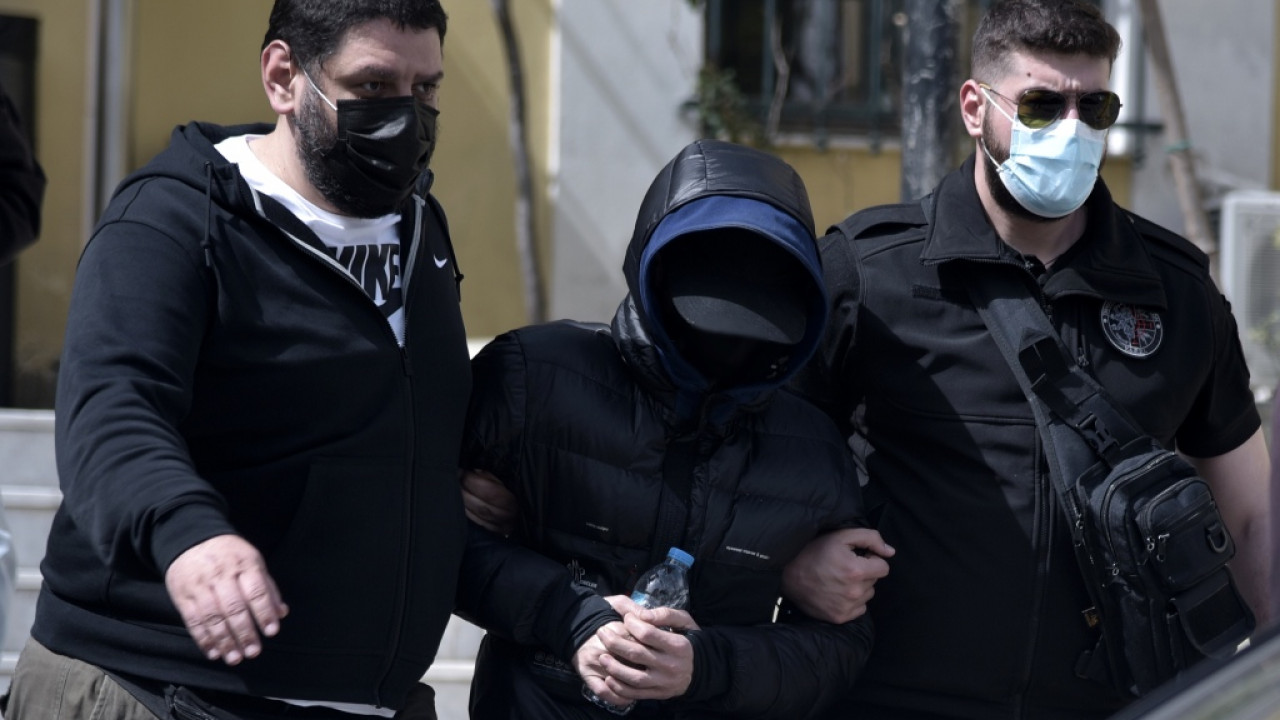 Diki Fourthiotis’ trial: “I am innocent, everything is a police scenario,” said the presenter

The proceedings continued today with the examination of the first witnesses, as the court refused to grant another break in the trial, which was requested by defense lawyers.

TV presenter Menios Fourthiotis, who is on trial, along with three other defendants, for the staged attacks outside his home in April 2021, declared his innocence in the Joint Jury Court, attributing the whole case to a “script by police agencies”.

The proceedings proceeded today with the examination of the first witnesses, police officers who had been arrested after one of the two alleged attacks on the home of the main accused, as the court refused to grant another break in the trial, which was requested by defense lawyers. The judges, invoking the completion – in a few days – of 18 months for the two co-accused of Fourthiotis who remain in prison, decided the progress of the trial.

The protagonist of the case, immediately after the reading of the indictment, was asked to state whether he accepts the charges attributed to them. As he said, he is innocent and “it will be proven from the hearing that it is a script by the police.” All three of his co-accused pleaded not guilty.

A police officer was called to the witness stand, who together with his colleagues in the early hours of April 16, 2021, when shots were fired with Kalashnikovs outside Fourthiotis’ house in Dionysos, spotted a motorcycle with two riders in the area of ​​Kifissia, which was considered suspicious because it had no license plate and no tail light.

In the indictment it is noted that the two defendants as the perpetrators of the shootings, on the order of Menios Fourthiotis, when they left the scene, ran into a police block and started shooting.

The witness described that the passenger of the car had a bag on his back, from which a long gun was sticking out. “He turned his body to the left, marked us and started shooting 3-4 times. The bag was then discarded, it was dark in color,” said the officer.

A second police officer who went to Theseos Avenue in Kifissia after receiving a signal from their center that his colleagues were attacked also gave a statement. “We found the casings and a sack on the way down to Athens. We collected the evidence and delivered it,” said the witness.

The officers’ statements were challenged by the defense, with defense counsel seeking to prosecute the second officer for perjury.

Facebook
Twitter
Pinterest
WhatsApp
Previous articleMany dead migrants shipwreck off Syria – The boat had started from Lebanon
Next articleElizabeth: What was said in the note circulated in the British Parliament when her unwellness became known