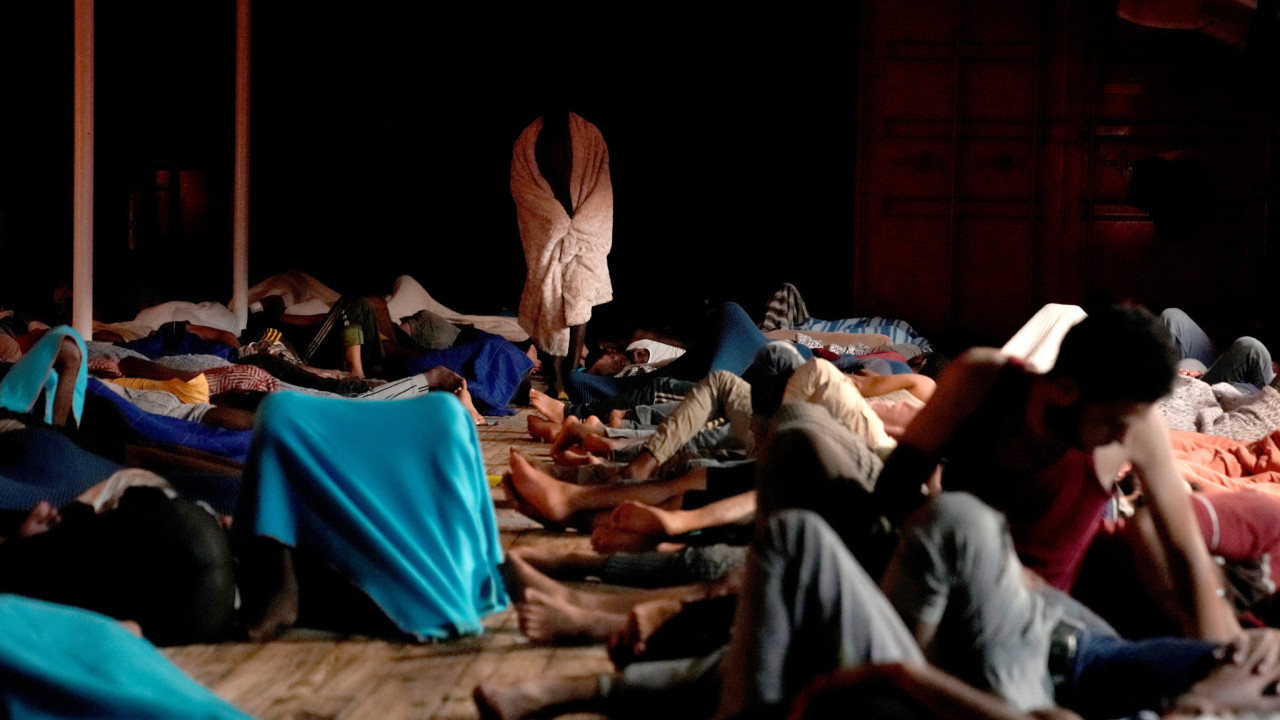 The boat carrying migrants had set off from Lebanon bound for Europe and sank off Tartus.

Syrian authorities have identified the bodies of at least 73 people aboard a boat carrying dozens of migrants that sank after leaving Lebanon on Thursday.

As reported by the Syrian Minister of Health, Hassan al-Wubah, “according to the still provisional count, the number of dead from the shipwreck is 73, while 20 people have been treated at al-Bassel hospital in Tartous.”

Syrian authorities began locating bodies in the sea off the coast of Tartous on Thursday night, but have not yet clarified what happened to the boat.

The country’s transport ministry, citing survivors, said the ship had left Munich in northern Lebanon on Thursday with 120 to 150 people on board and was bound for Europe.

Due to the economic crisis in Lebanon, one of the worst in the world since 1850, many are trying to leave the country. In addition to the Lebanese, the ships often carry people who are already refugees from Syria and Palestine.

Facebook
Twitter
Pinterest
WhatsApp
Previous articleIran: The headscarf rebellion is drowning in blood – 36 dead
Next articleDiki Fourthiotis’ trial: “I am innocent, everything is a police scenario,” said the presenter