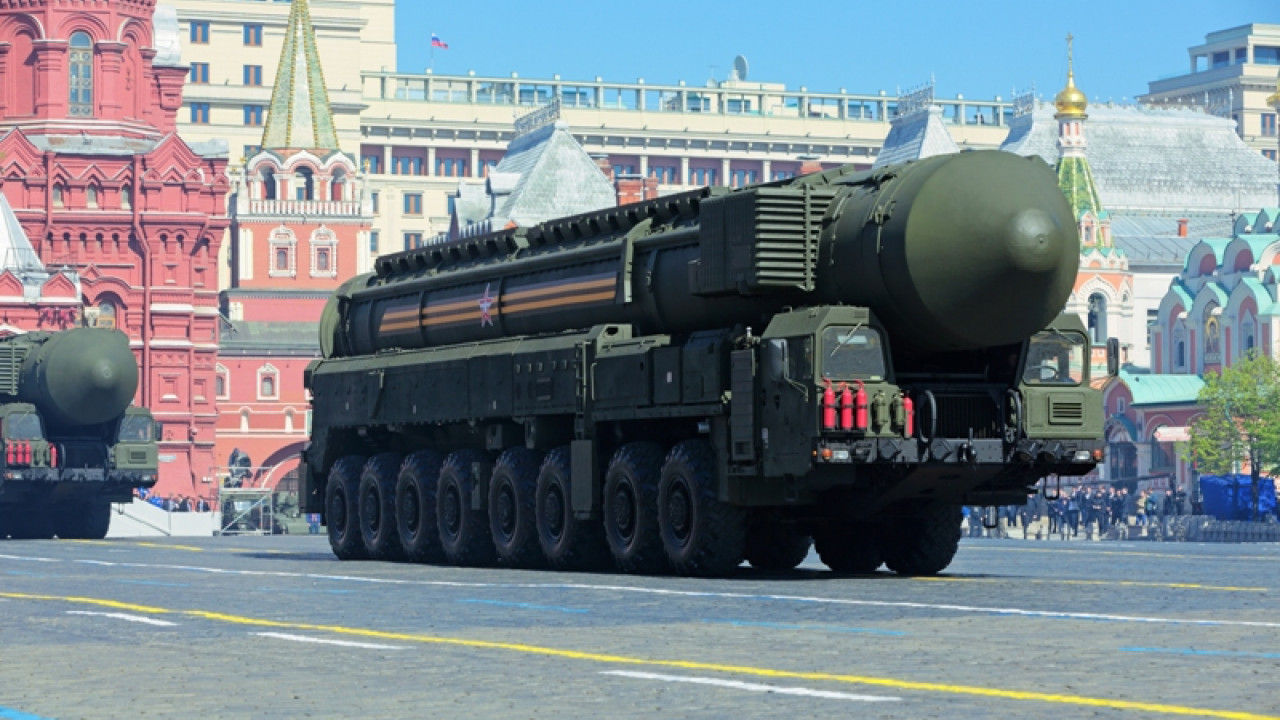 Peskov Threats: After Referendums, Attacks in Donbass Are Attacks on Russian Territory

Threats against the West were launched on Friday by Dmitry Peskov.

“Russia will consider Ukraine’s attempts to recapture Donbass and other territories as attacks on its territoriesif the referendums to be held there produce ‘positive results'”, the representative of the Russian presidency told the media.

“It goes without saying,” he replied, when asked what would happen if, in the event of a positive (for Moscow) referendum result, all attempts by Kiev to retake these territories would be seen as attacks on Russia.

Peskov explained that “immediately (after the decision to join Russia) the Constitution of Russia will come into force in relation to these territories.”

“Everything is very clear on this matter,” he said. “If there is an act of accession to Russia, then, accordingly, the relevant provisions of our Constitution will come into force,” he interpreted according to TASS.

On Tuesday, annexation referendums were announced in four regions of eastern Ukraine from September 23 to 27, which are expected to have a positive outcome for Moscow.

It is noted that the Russian military doctrine provides resorting to nuclear weapons if Russian territory is attacked, and this will apply to the Kremlin, even if no one in the world will have recognized the new border.

For his part, Russia’s ambassador to the US Anatoly Antonov said that, despite all the difficulties, he wants to believe that Moscow and Washington are not on the brink of “the abyss of a nuclear war”, the RIA Novosti news agency reported.

However, Russian Deputy Foreign Minister Sergei Ryabkov said Moscow is not threatening anyone with nuclear weapons and that open confrontation with the United States and NATO is not in Russia’s interests, Russian state news agencies reported. “We are not threatening anyone with nuclear weapons. The criteria for its use are described in Russia’s military doctrine,” he said.

Russian President Vladimir Putin warned the West on Wednesday morning that he “doesn’t bluff” when he says he would use nuclear weapons if Russia’s territorial integrity was threatened.

Facebook
Twitter
Pinterest
WhatsApp
Previous article‘I’ll break my arm, my leg, or anything to avoid being drafted’: who are the reservists Putin wants to send to war
Next articleBBC: Why Iran is facing its most serious insurgency in years