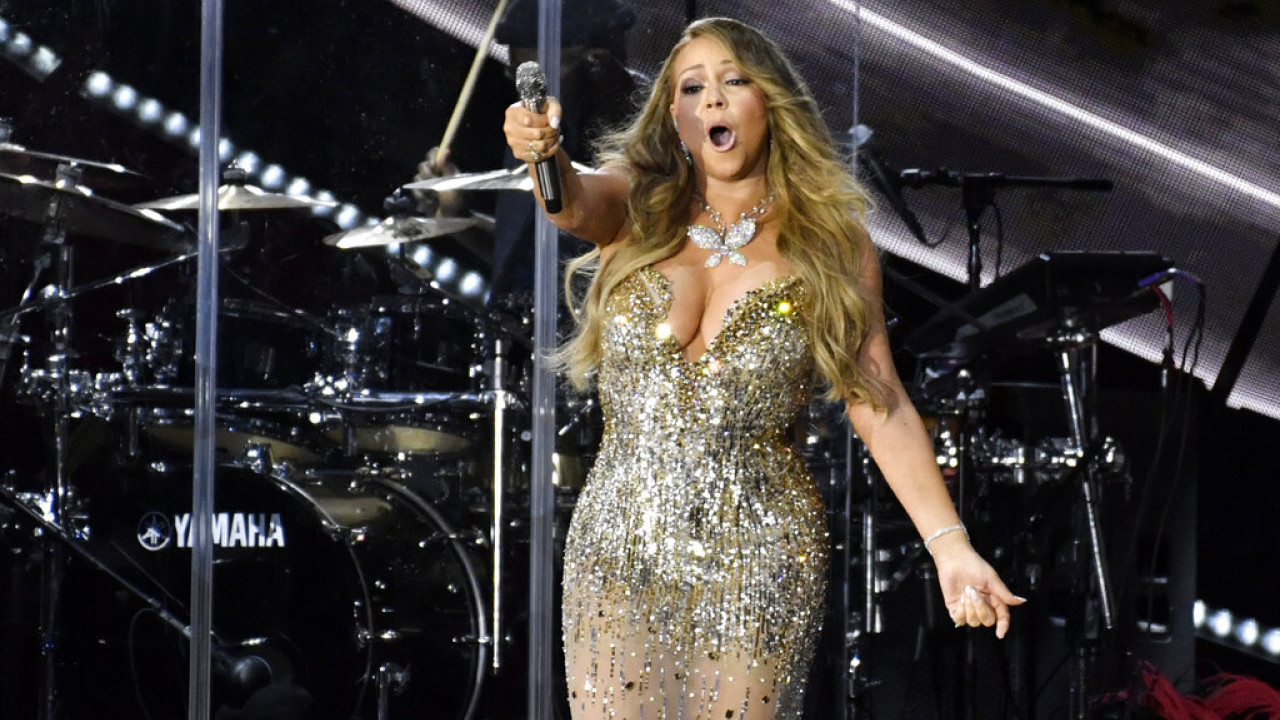 From Metallica to Mariah Carey in concert in Central Park – See photos, videos

They were followed by Italian rock band Maneskin and New York’s Jonas Brothers, one of whom is married to Indian Bollywood star Priyanka Chopra, the host of the event.

New York hosted a major concert against climate change and poverty, featuring top stars from Metallica until Mariah Carey but also international leaders, such as Ursula von der Leyen and, via video call, the Biden couple.

This event has been organized every year, for a decade, at the end of the UN General Assembly. It was the brainchild of the non-governmental charity Global Citizen, an international digital platform founded by Australian Hugh Evans to mobilize citizens who have become aware of famine, underdevelopment, climate change or discrimination.

To earn their “ticket” to Central Park, the green lung of Manhattan, one must register on the Global Citizen website, sign various resolutions and take their messages to social networking sites to put pressure on politicians and economic leaders of the planet.

The concert, which was broadcast by television networks and platforms, was held simultaneously with another one in Accra, Ghana, despite the time difference.

US President Joe Biden and his wife Jill assured through their message that they remain “committed” to the fight against climate change and recalled that a law was adopted in the summer that will invest $369 billion “to improve health , promoting justice and building clean energy.” The Democratic leaders of the Senate and the House of Representatives, Chuck Schumer and Nancy Pelosi, attended the event in person to promote Washington’s environmental policy.

Before them, the president of the European Commission, Ursula von der Leyen, was in Central Park to declare “to the citizens of the whole world that she heard him.” “We must put an end to famines (…) Europe is investing 600 million euros for food security in Africa, the Caribbean and the Pacific,” he assured.

However, after five hours of “mini-concerts” and messages from political leaders and American business managers – the sponsors of the festival – the legendary musicians had to take the stage Metallica to bring the audience to life.

They followed the Italian rock band Maneskin and New Yorkers Jonas Brothersone of whom is married to the Indian Bollywood star Priyanka Chopra, the hostess of the event. THE Mariah Carey sang a variation of the classic ‘Hero’ accompanied by the classical ballet dancer Misty Copeland.