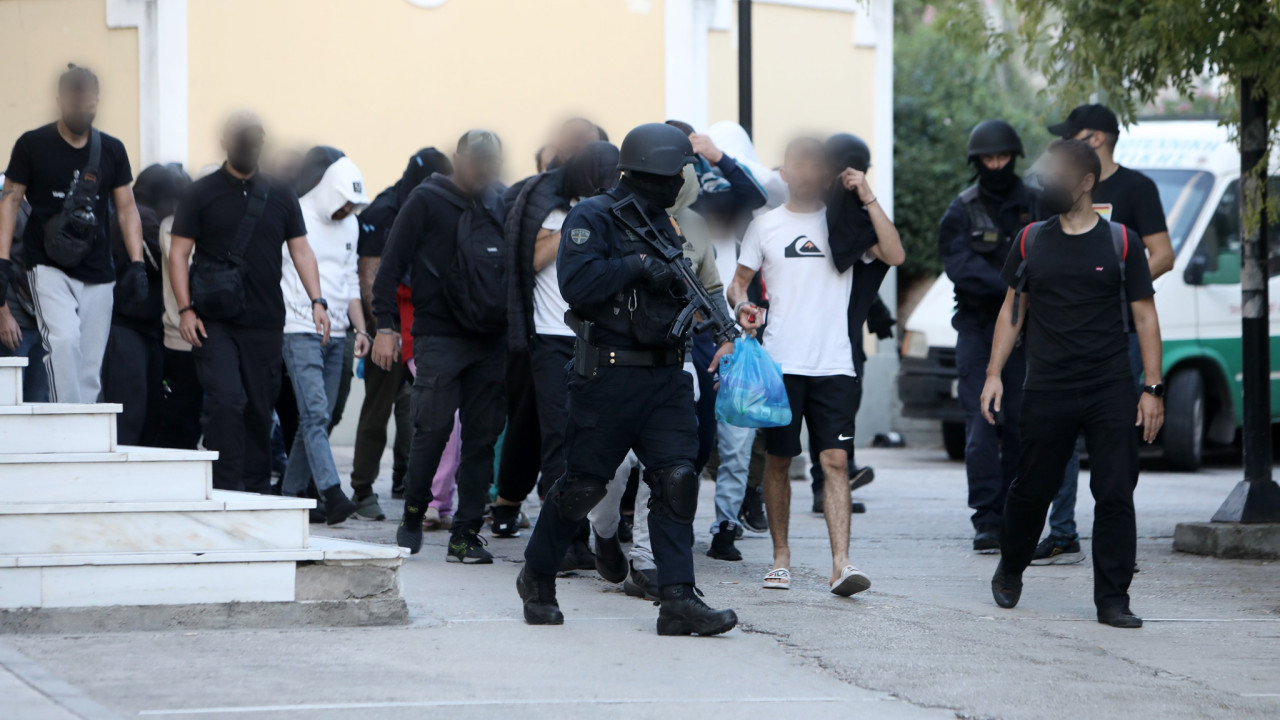 Piles of offenses, many of them of a felony degree, are included in the prosecution brought by the Prosecutor in 23 of the 32 arrestedduring the large operation of the Police in its student residences Zografou Polytechnic Universitywho are allegedly members of groups with rich criminal activity.

In the afternoon, the arrested persons were taken to the District Attorney’s Office, where some of their relatives were also present.

The charges brought by the competent Criminal Prosecution Prosecutor per case relate to the following offences:

To those of the defendants it was exercised prosecution for felonies they were taken to the investigator in order to get a deadline to apologize, while the rest who face only misdemeanor charges will be taken to Autoforo tomorrow to be tried. Until then, they all remain prisoners.

According to the facts of the case, the arrested are alleged to be members of groups that in recent years committed robberies and trafficked drugs in various regions of Attica, with the “headquarters” of their activity in the student residences at Polytechnic University, where, according to the case file, they resided some of them .

At least 29 robberies and thefts are attributed to the defendants, including at the expense of students who lived in Polytechnic University, while it seems that they had full control of the residences, in order to protect the base of their action. At the same time, they trafficked quantities of narcotics.