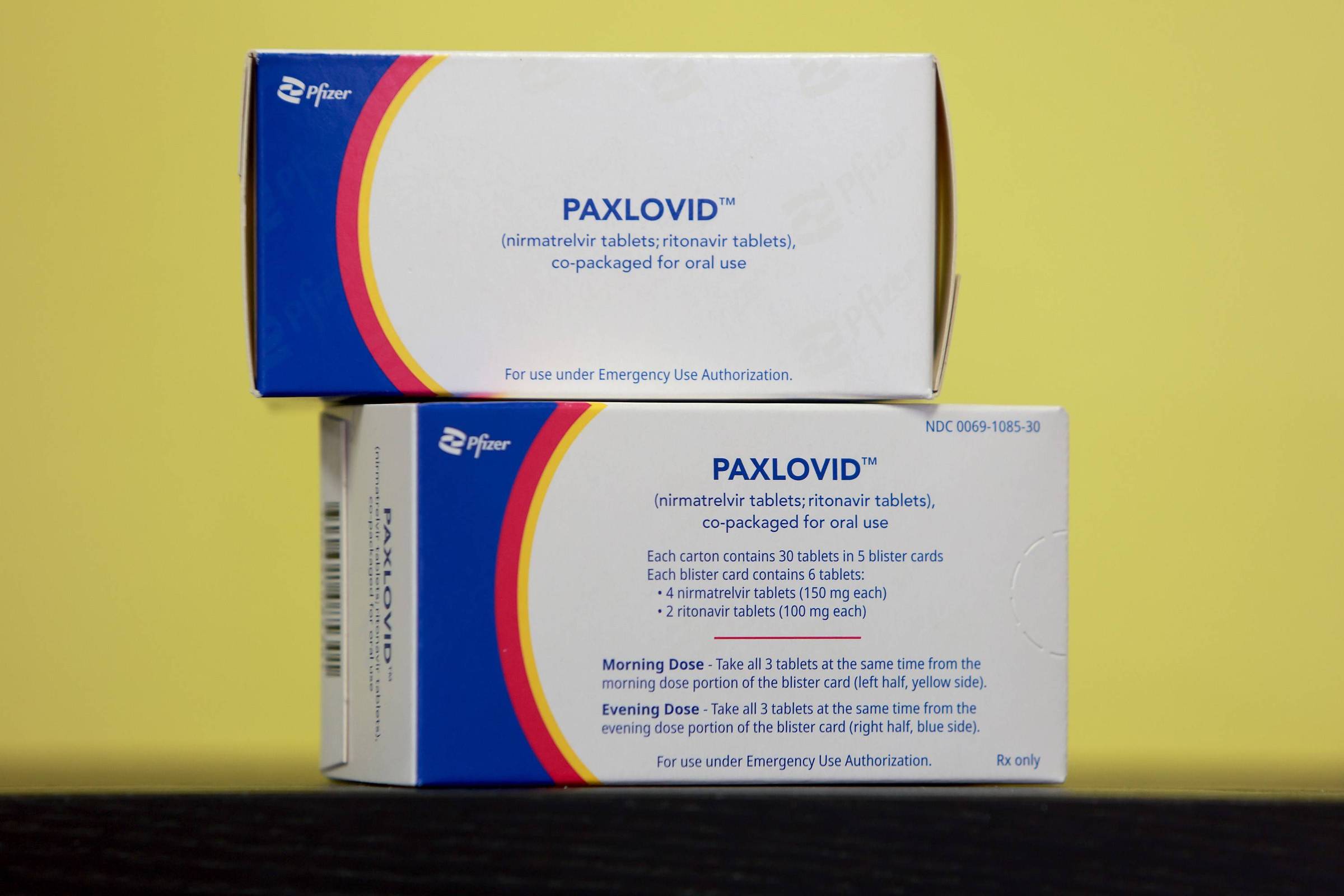 First batch of Paxlovid, drug to treat Covid, is delivered in Brazil

The first batch of Paxlovid, an antiviral used to treat Covid-19, was delivered to the country this Thursday (29), according to Pfizer. The drug maker says there are 50,000 units. Another shipment with the same amount is still expected to arrive in the country.

Paxlovid received emergency authorization from Anvisa (National Health Surveillance Agency) on March 30 this year. Worldwide, 43 countries have already had access to the drug, but in Latin America only three nations have had batches delivered: Panama, Mexico and, now, Brazil.

Its use is done orally and is indicated for adults who are not under the use of oxygenation, but who are at risk of evolving into serious Covid-19.

Paxlovid is made up of two antivirals: nirmatrelvir and ritonavir. The drug acts by reducing the activity of the 3LC enzyme, associated with the viral replication of Sars-CoV-2. The result is control of virus replication in human cells.

Research has already concluded the effectiveness of the drug. According to Pfizer, one of the studies observed that the drug, administered up to five days after the onset of symptoms, reduces the chances of hospitalization or death by up to 89% in patients with mild or moderate forms of Covid who have at least one risk factor. evolution to severe conditions.

Another example was a survey by the WHO (World Health Organization). The organization analyzed two clinical trials of Paxlovid involving nearly 3,100 patients and suggested that the drug reduces the risk of hospitalization by 85% of cases.

“These therapies are not a substitute for vaccination. They just give us another treatment option for infected patients who are most at risk,” said Janet Diaz, leader in clinical management at the WHO.

The problem was that the generic version produced by the company was destined for export. The scenario caused the Brazilian population to depend exclusively on negotiations between the federal government and Pfizer, generating reservations on the part of specialists.

Until that moment, the government had not yet finalized the acquisition of the lot that has now arrived in the country.

Facebook
Twitter
Pinterest
WhatsApp
Previous article
Crete: Residents in Kamares were startled by a strange hum – What the geologists say
Next article
Biden Warning: We Will Defend ‘Every Inch’ Of NATO – Putin Is Struggling