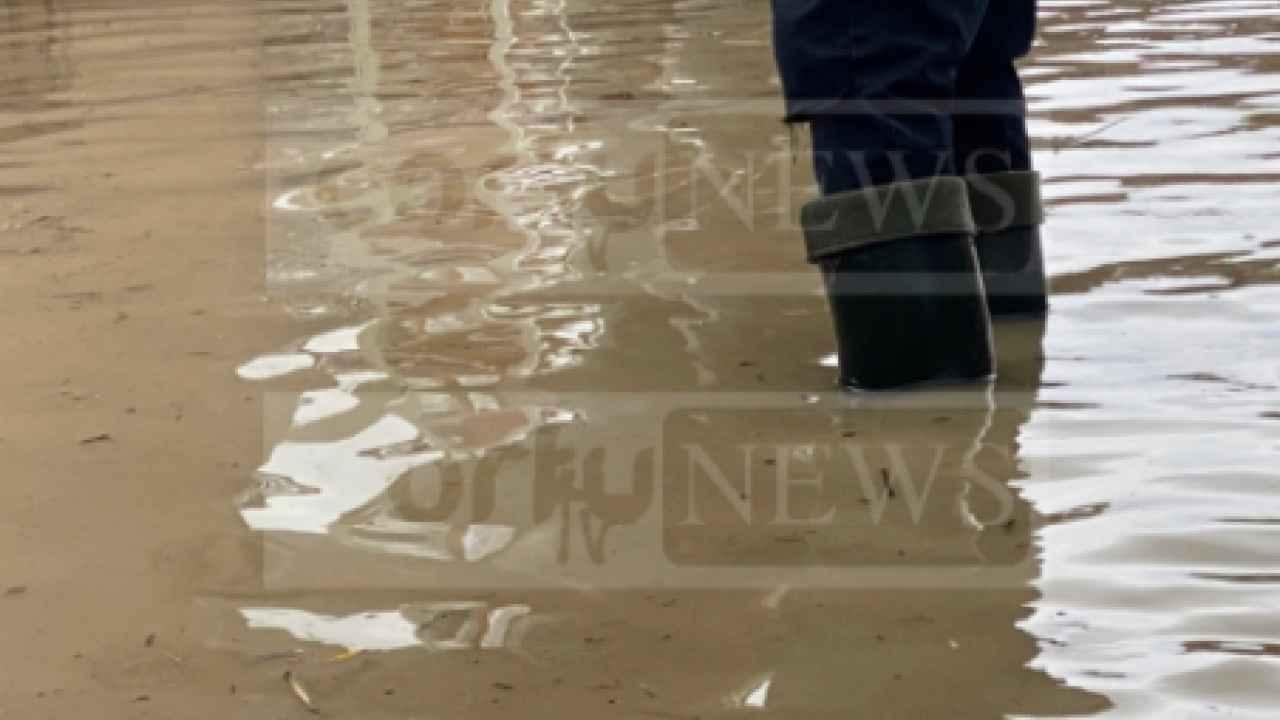 Images of destruction in Corfu and Sivota – Streets, shops and yards were flooded

Serious problems were caused in Western Greece by the strong storms that hit the region, flooding streets, shops and yards.

In particular, problems from the heavy rainfall were created in its coastal tourist village Thesprotia Syvota. The main road at 12 noon, turned into a river, as well the torrents overflowed in the surrounding area as a result, to flood many shops. Firefighting vehicles from all over Epirus are rushing to Sivota for water rescue.

Images of destruction in Corfu

Serious problems from the heavy rains were also caused in Corfu. According to corfutvnews.gr, images of destruction were recorded in Messongi, which is also the most affected area.

Streets were flooded, yards of houses but shops, located near the Junction. There were also problems in the small port of Messongi, which is dealing with its wounds from last year’s Balos disasters.

At the same time, according to the deputy mayor of South Corfu, retaining walls have fallen while the courtyards of four schools in South Corfu were also flooded, according to kerkyrasimera.gr.