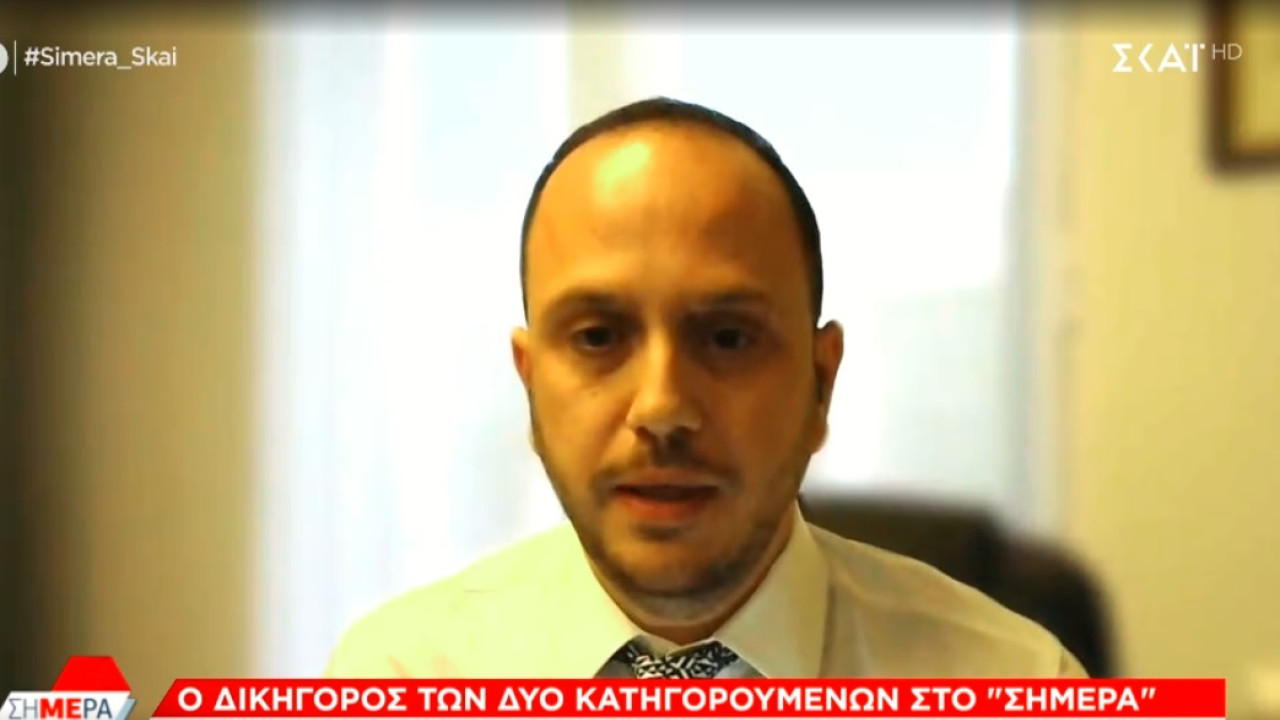 Mihou’s lawyer on SKAI: The 53-year-old states that there are messages with the 12-year-old’s mother about sums of money

When asked if the accused claims that the mother not only knew, but also extorted money, he replied “that’s what he claims”.

There are messages on the mobile phone, which will be included in the case file, between the 53-year-old Ilias Mihou and the mother of the 12-year-old the lawyer of the accused Vassilis Chronopoulos revealed to SKAI. The outline is that there were financial transactions of the defendant with the stated mother.

When asked if the defendant claims that the mother not only knew, but also extorted for sums of money, he replied “that is exactly what he claims.”

“What should be the primary concern of all of us is that it is revealed who are behind this case. We will see if there is a circuit or not. The case file does not show any circuit at the moment” he commented.

“I was approached by the family, relatives of the 53-year-old, the day before yesterday, to take over the case, I said that I will also talk to him (the defendant) to see if I can and if I want to take it on. I said I don’t want to take it on, I was forced by the interrogator. In addition to the moral turpitude of this case, the case file is incomplete, evidence is being added, so anything said at this time can be overturned in the next few days with the evidence that will be added. All transcripts, messages, images from the mobile phones and all electronic devices of the main defendant are pending to be included in the case file,” noted Mr. Chronopoulos.

From there, the lawyer emphasized, I believe we will understand many things and we will understand to what extent this man is involved. To be burdened with all the charges and exist and other co-responsible persons even if they are not present it is very important he underlined.

Vassilis Chronopoulos clarified that “I am tasked to be in the case until the end of the interrogation until I sign its end, that is, until the case file is closed. From then on, it is most likely that I will not take it on.”

Facebook
Twitter
Pinterest
WhatsApp
Previous article
Today Putin’s meeting with Erdogan – Putin’s proposal to make Turkey an energy hub
Next article
Sofia Farazi: “I went through a phase in my life when I didn’t know if I wanted to be an actress”