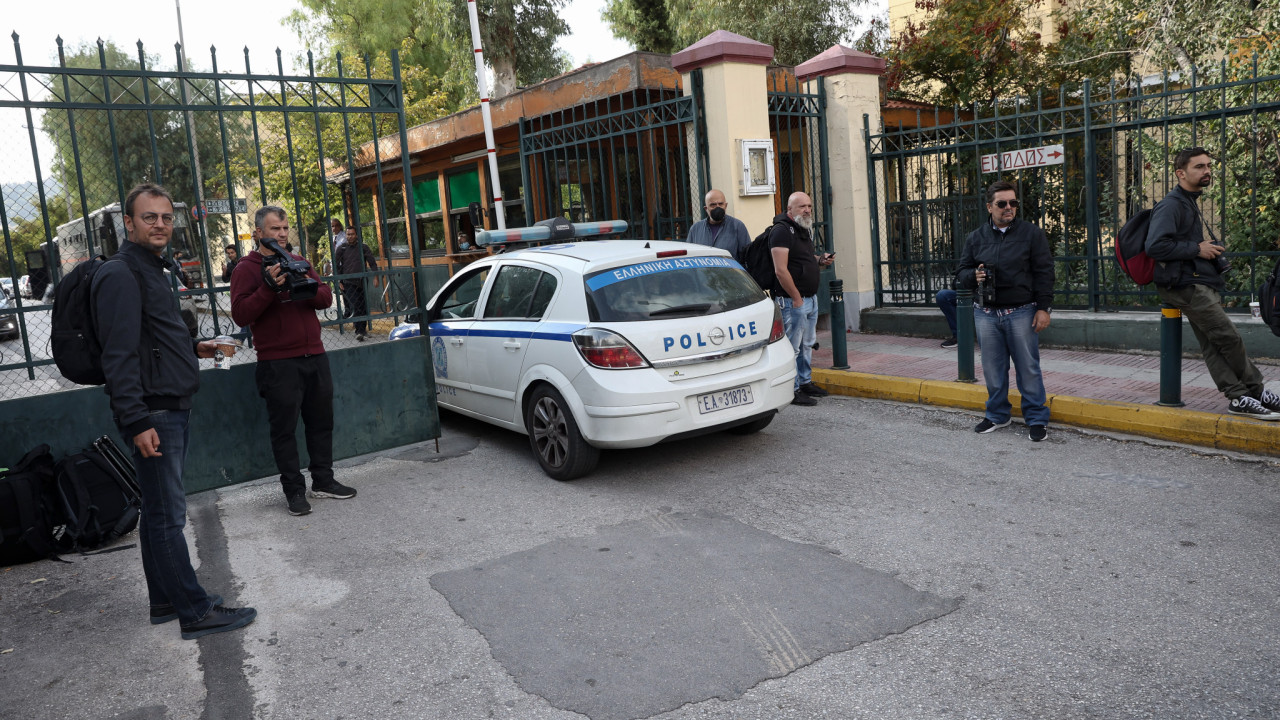 Rapid developments: The father of the 12-year-old girl was also arrested in Colonos

During the police search at the family’s house last night, a small amount of drugs was found

The father of the 12-year-old girl was also arrested in Colonos, as after a search that took place last night at the family’s house, the police found a small amount of drugs.

Yesterday afternoon, an arrest warrant was issued against the mother of the 12-year-old girl, who was the victim of rape and prostitution.

The mother of the 12-year-old was arrested, as according to information there are indications of her involvement in the child abuse case.

The warrant was executed while the mother had gone to GADA in order to accompany her daughter to give a supplementary statement.

A police car had picked up the child and the mother from their home.

Later last night, police searched the family’s home and found a small amount of hashish, a development that led to the arrest of the 41-year-old father.

The mother to the interrogator

At 11:30, the 37-year-old mother will pass the entrance of Evelidon. The warrant against her was issued for the crime of aggravated pimping, while elements of the case file that have seen the light of day refer to remittances and communications that are not justified by the work at the store of 53-year-old Ilias Michou and implicate her directly in the chilling case.

The mother was arrested shortly after 53-year-old Ilias Michos and 42-year-old Yiannis Sofianidis had taken the elder to prison. Earlier, they had confessed in their apologies that they had sexual contacts with the 12-year-old child. Michos claimed that he had a relationship with the minor, while Sofianidis confessed that he had met her for a fee.

The minor’s mother allegedly knew things and situations, although in the marathon statement she gave to the security men, she denied any involvement in the case.

“I categorically deny what you attribute to me,” she reportedly told the police when they informed her of the arrest warrant against her.

In fact, according to her lawyer, she was constantly crying and threatening to kill herself, last night in GADA. However, her attitude also caused an impression, when the Smile of the Child, having received a complaint about the minor’s condition, had asked the 37-year-old and the girl’s father to contact the organization: They did not do so, although such a serious complaint it was about their own child.

However, remittances as well as phone calls that are not justified by the work she did at the store of Ilias Michos, seem to have put the mother of the minor among the defendants.

Late at night, the president of the Anti-Money Laundering Authority, Charalambos Vourliotis, ordered the bank accounts of both the 37-year-old and the 53-year-old to be “opened” in order to establish whether money originating from people who had sexual contact with the minor had been trafficked. her daughter.

After the latest shocking revelations that it appears that the 37-year-old mother knew and possibly participated in some way in the horrific crime of sexual abuse of her 12-year-old daughter, the authorities’ investigations are also directed at the rest of the family’s children in order to determine whether they have also fallen victim to sexual exploitation .

In fact, shortly after the arrest of the mother, security police officers went to her house and literally searched for mobile phones, computers, USB sticks, so that they could be sent to forensic laboratories for further analysis.

In the voluminous case file, the mother is accused of a distinguished case of pimping against a person younger than 15 years old by an upper blood relative and with an offer or promise to pay money or any other consideration in return.

As for the other two arrested and accused, the 53-year-old businessman Ilias Michos and the 42-year-old Yiannis Sofianidis, they will go through the prison gate today, as after their apologies before the 33rd regular investigator, they were deemed remand.

53-year-old Ilias Michos claimed in his apology that he maintained a relationship with the minor and that they had sexual contact more than once.

He denied the rest of the charges and respected his right to remain silent.