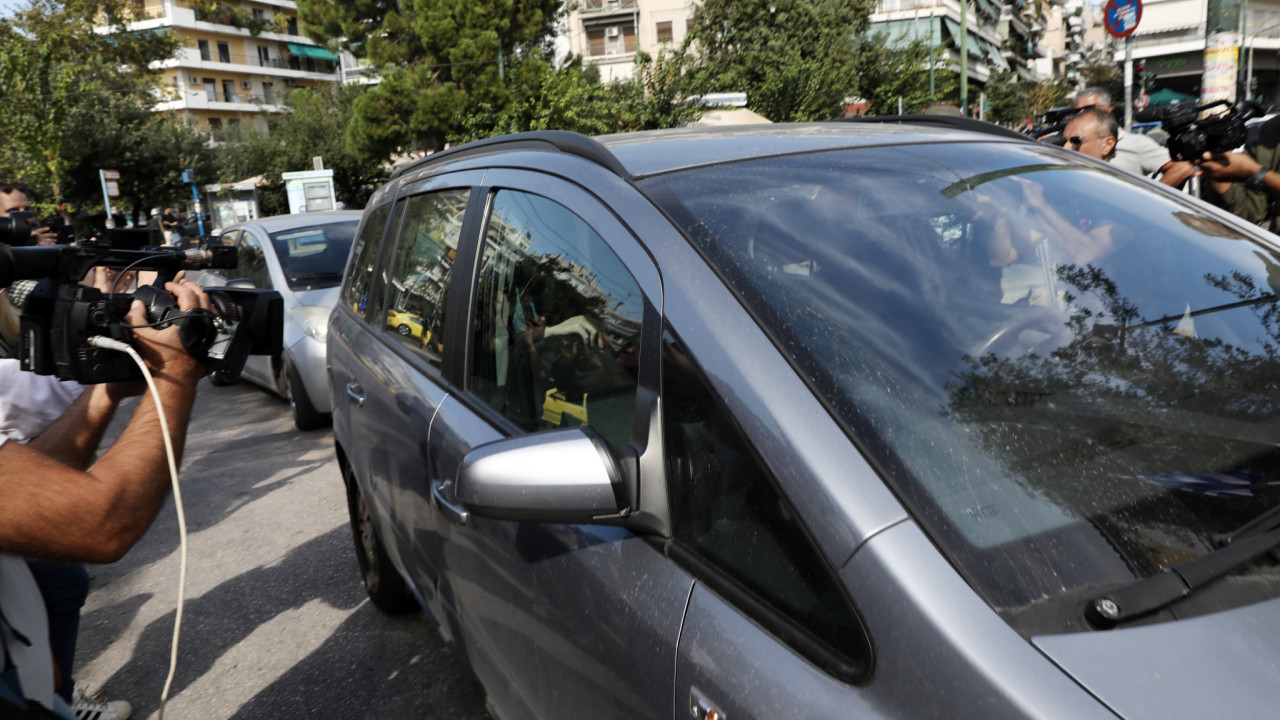 The 37-year-old mother of the minor arrived in front of the investigator at half past two in the afternoon who was the victim of multiple rapes and prostitution, accompanied by her lawyer Apostolos Lytras. The mother denies the charge of pimping attributed to her and was given a deadline to apologize on Monday at one in the afternoon. At the same time, new arrests are expected for the chilling case, of persons who are said to have a pivotal role. In this context, the involvement of a relative already accused of attempted financing and attempted cover-up is examined.

However, the lawyer of 53-year-old Ilias Michou stated today to SKAI that his client claims that there are messages on the mobile phones that prove financial transactions between the accused and the mother.

When Vassilis Chronopoulos was asked if the accused claims that the mother not only knew, but also extorted money, he replied “that’s exactly what he claims”.

“What should be the primary concern of all of us is to reveal who is behind this case. We will see if there is a circuit or not. The case file does not show any circuit at the moment” he commented.

“I was approached by the family, relatives of the 53-year-old, the day before yesterday, to take over the case, I said that I will also talk to him (the defendant) to see if I can and if I want to take it on. I said I don’t want to take it on, I was forced by the interrogator. In addition to the moral turpitude of this case, the case file is incomplete, evidence is being added, so anything said at this time may be overturned in the next few days with the evidence being added. All transcripts, messages, images from the mobile phones and all electronic devices of the main defendant are pending to be included in the case file,” noted Mr. Chronopoulos.

From there, the lawyer emphasized, I believe we will understand many things and we will understand to what extent this man is involved. The fact that someone bears all the charges and that there are other co-responsibles and they are not found is very important, he underlined.

Vassilis Chronopoulos clarified that “I am tasked to be in the case until the end of the interrogation until I sign its end, that is, until the case file is closed. From then on, it is most likely that I will not take it on.”

Offenses against the mother

Faced with the serious charge of aggravated pimping at the expense of her 12-year-old daughter, the 37-year-old mother of the child from Colonos joined the courts.

After the issuance of an arrest warrant, the 37-year-old mother of the child is called to account today to the investigator of the case, for the evidence that makes her involved in the horrific case that is being investigated by the judicial authorities, which yesterday led to prison the first two defendants for the sexual violence and forced into child prostitution.

The accusation made against the 37-year-old mother of eight children, is similar to the one imposed on the already temporarily detained Ilias Michos. The store owner, with heaps of evidence included in the case file, appears to have “made available” the body of the 12-year-old through the internet to those interested in having forced sexual acts with the minor child.

According to lawyers, the accusation against the mother could not only concern her active participation in the trafficking of the child and the charge of “rewards”, but even the “tolerance” that she might have shown, essentially the facilitation of what was taken against her of her child, by her employer.

Judicial sources, adopting the reasoning of experienced officers, emphasize that the little girl seems not only to have been free to move around until late at night, but she used expensive items, a mobile phone, a bicycle and others, without all this worrying the mother. The woman had been targeted by the Police immediately after the report of the horrific case, as her general behavior seems to have troubled the Authorities who considered her “unnatural” or disproportionately cool or suspicious against specific visible data in relation to the little girl.

The provision of the Criminal Code itself states that pimping commits:

“Whoever, in order to serve the debauchery of others, promotes or drives a minor into prostitution or encourages or coerces or facilitates or participates in the prostitution of minors, shall be punished by imprisonment for up to ten (10) years and a fine” the law also states, among other things, that:

“The guilty party shall be punished with imprisonment and a fine if the crime was committed: a) against a person younger than fifteen (15) years, b) by fraudulent means, c) by the ascendant relative by blood or by blood or by a step parent, spouse, commissioner or by another to whom the minor has been entrusted for upbringing, teaching, supervision or custody, even if temporary”.

According to information, the Investigator of the case requested the arrest of the mother as evidence of her frequent communications and exchange of messages with her imprisoned employer Ilias Michos, while remittances with small sums directed to her account were also found.

According to the woman’s defense there are explanations for what is being attributed to her. However, it is estimated that the indictment that will be drawn up against her may contain other charges besides the basic one that was charged yesterday and led to her arrest.

The mother of the 12-year-old spent the night in GADA. According to information, two of her children are with their grandmother, while five are hosted at the Children’s Hospital.