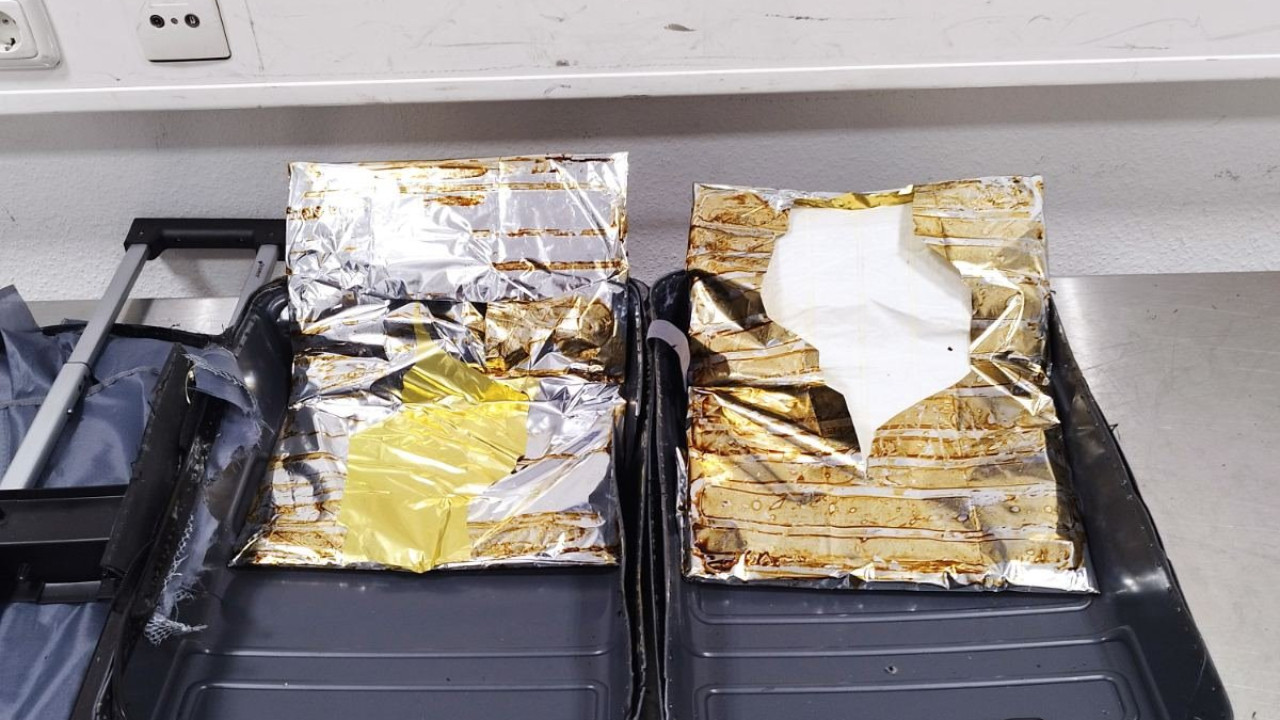 The 58-year-old arrived in our country by air at Athens Airport via Doha Qatar, coming from Sao Paulo, Brazil.

A 58-year-old foreigner was arrested at noon yesterday (16-10) at the Athens Airport by police officers of the Narcotics Prosecution Sub-Directorate of the Attica Security Directorate, for importing a quantity of cocaine into the Greek Territory.

In particular, police officers of the Narcotics Prosecution Sub-Directorate of the Attica Security Directorate, in the context of targeted controls, to prevent the importation of narcotic substances into the Greek Territory, from South American countries, identified and arrested the above, who arrived in our country by air at the Athens Airport via of Doha, Qatar, coming from Sao Paulo, Brazil.

During a check carried out on him, he was caught in possession of (2) improvised nylon packages containing cocaine weighing -2-kg and -30- grams, which he had hidden between the walls of his luggage. The aforementioned amount of cocaine and the sums of -500- euros and -302- Brazilian Reals were seized.

The arrested person was taken to the Criminal Prosecutor of Athens.