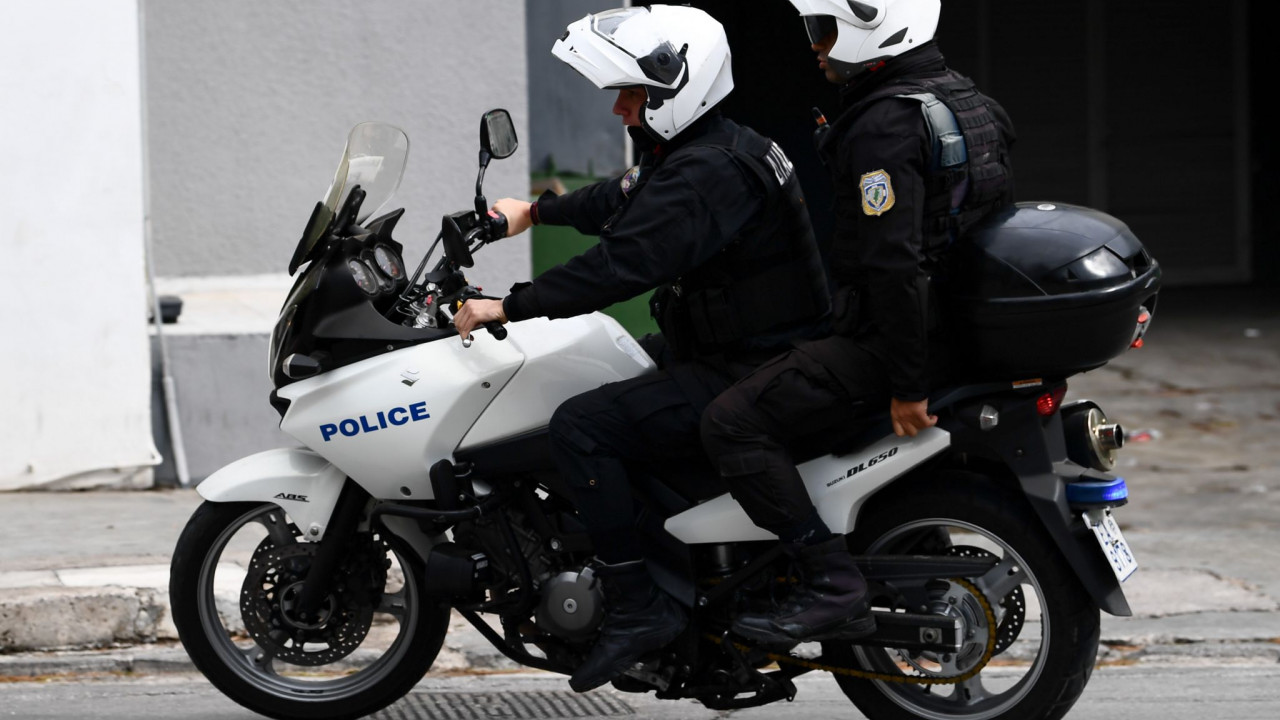 They were imposed the restrictions of not leaving the country and appearing, once a month, at the police station.

The police officers accused of gang-raping the 19-year-old woman at the Omonia Police Station were released with restrictive conditions after they apologized to the investigator.

Both were given the restrictions of not leaving the country and appearing, once a month, at the police station.

“It turned out that this complaint suffers. From the first moment, the complainant was telling information that was not “true”. It contradicts itself. Today he gave a third statement which gave new facts to the case, in my opinion not positive for her”, said the lawyer of the 24-year-old police officer, Dimitris Zorbas.

He noted that it does not appear from the evidence in the case file that she was raped.

It is recalled that the two police officers of the Jupiter Group were suspended by the Hellenic Police Headquarters, while at the same time an Sworn Administrative Examination was ordered against them.

According to an announcement by EL.AS, the two police officers are accused of rape were arrested by the Internal Affairs Service of the Security Forces yesterday afternoon, Thursday, October 13, 2022, in the area of ​​Attica.

A complaint was filed by a 19-year-old citizen according to which from the evening hours of Tuesday (11-10) until the early morning hours of Wednesday (12-10) the two police officers performed sexual acts against her inside the Police Station in the area of ​​the center of Athens .

Evidence, biological material and clothing of the victim were sent to the Directorate of Criminal Investigations for laboratory examination.

The patient unreservedly identified the two police officers as the perpetrators of the crime, while at the same time she was examined by a medical examiner and a psychological expert of the Hellenic Police.

The arrested persons, with the case filed against them, were taken to the competent prosecutor’s office.

The Prosecutor brought a prosecution for gang rape

Criminal prosecution for gang rape and violation of the Personal Data Act exercised by the Prosecutor against them two policemen of the DIAS group which were reported by a 19-year-old.

The two policemen were arrested in the morning by the Directorate of Internal Affairs of ELAS, which examined the complaint of a 19-year-old woman that she was a rape victim in the Omonia Police Department.

The two police officers, who serve in the DIAS team, were summoned yesterday by the Adiaflotroni team in the context of investigating the 19-year-old’s complaint, where they denied the accusation, giving their own version of what happened to the complainant. According to information, the two defendants allegedly claim that there was consent from the complainant.

The two defendants were referred to an Investigator from whom they will request a deadline for their apologies.

Theodorikakos: They have no place in EL.AS if verified

“If the complaint is verified, the two policemen have no place in the Greek Police,” declares the Minister of Citizen Protection Takis Theodorikakos in his post, about the two men of the DIAS Group who were reported by a 19-year-old woman for rape, inside the police station of Omonia.

It is recalled that the Minister of Citizen Protection, Takis Theodorikakos, with his post on social media, had given an order for a thorough investigation of the case.

“I have instructed the head of the Internal Affairs Service of the Security Forces to immediately investigate the complaint of a 19-year-old woman.
I expect the immediate and complete clarification of the case. If allegations are verified, appropriate disciplinary and criminal proceedings will be initiated immediately. The law is the law. And it applies to everyone.”

In detail, the new relevant post of the Minister of Citizen Protection: