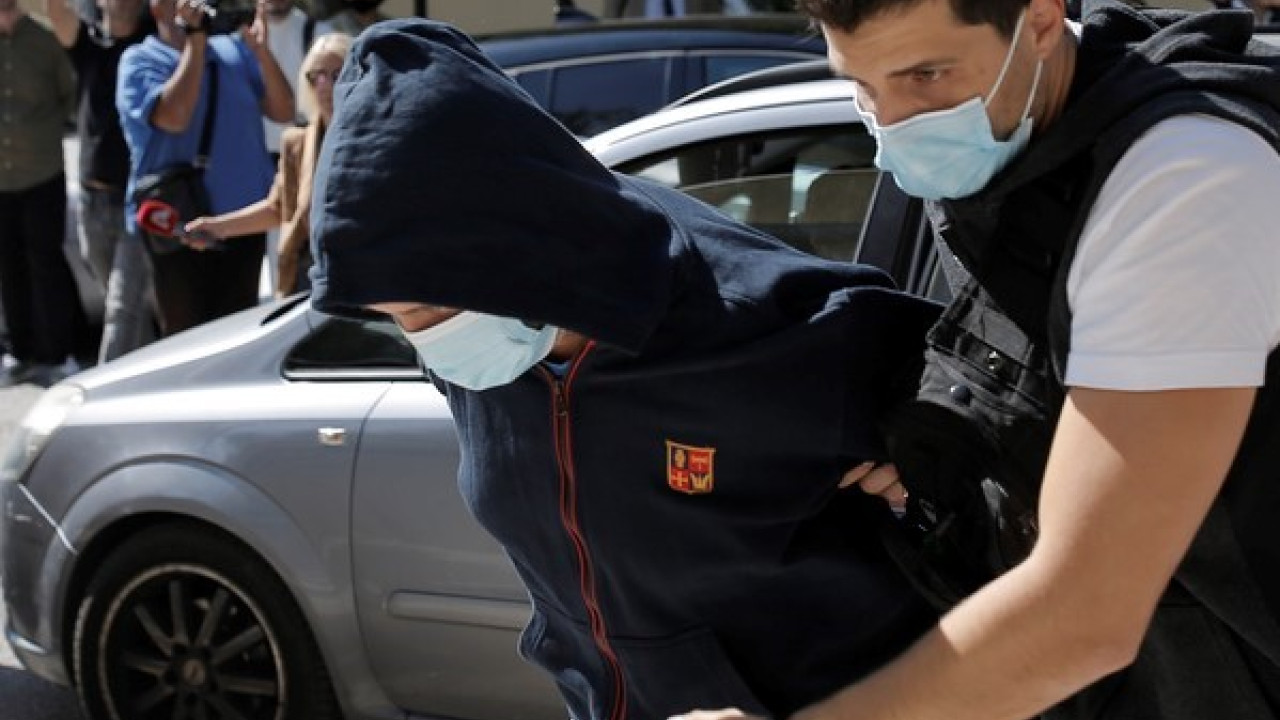 Rape of a 12-year-old girl in Colonos: The authorities are looking for the brothel that the girl described

From the description given by the minor as well as from information, the police speculate that the asylum is located in the Keramikos area.

The authorities are trying to locate the “hell” brothel where, according to the 12-year-old, the girl experienced an absolute nightmare at the hands of pedophiles.

From the description given by the minor, regarding the building, as well as from information they have collected, the police speculate that the brothel is located in the Keramikos area.

In an operation that was set up and involved police officers from the juvenile division literally “combed” the area without, however, locating the “hell” building.

In a statement given by the 12-year-old, she told the police that Elias Michos took her to a nursing home, where she was raped by five men over the course of half an hour.

Read about it: The mother of the 12-year-old girl is in prison – Horror from the child’s torture at the hands of Michos

In fact, he allegedly testified that the 53-year-old entered with the minor through the back door, took her to a room, and after he raped her, other men then came and took out their sick appetites on her.

Facebook
Twitter
Pinterest
WhatsApp
Previous article
Süddeutsche Zeitung: Germany has “fatherly responsibilities” in Europe
Next article
Neymar claims in court that he signed the documents requested by his father