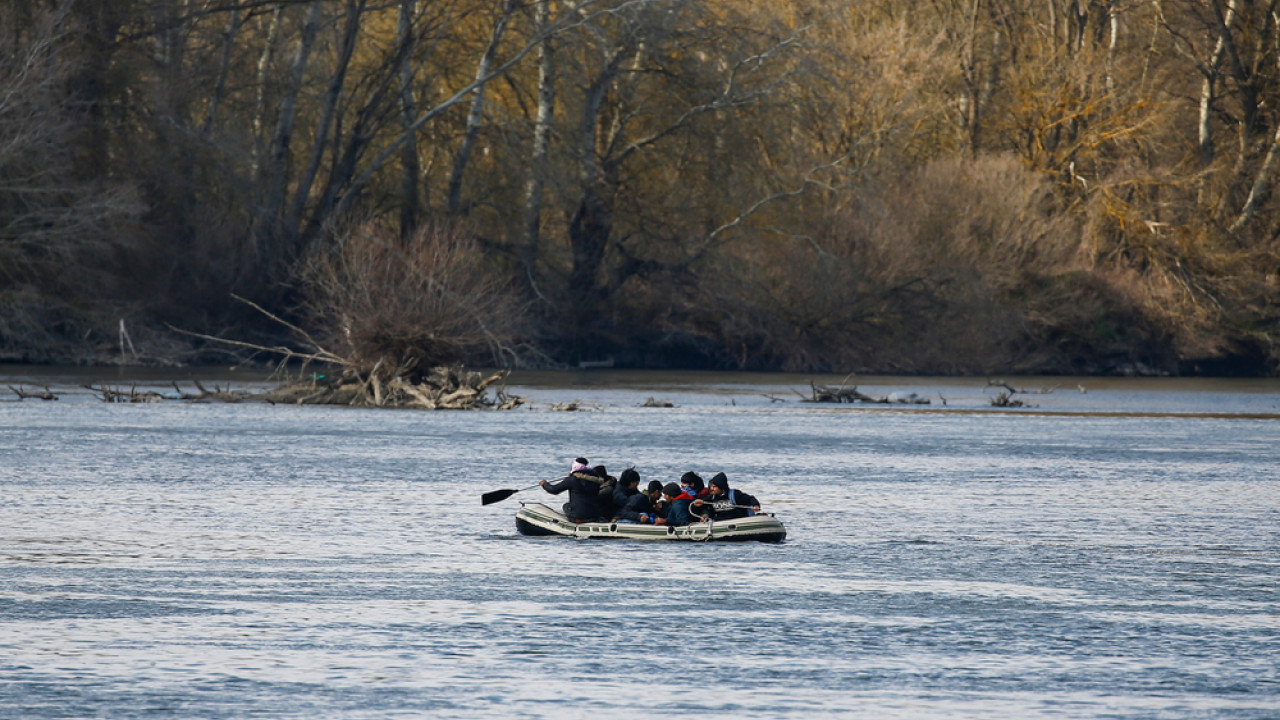 The Turkish gendarmerie acts as a smuggler: 1000 migrants try to cross the Evros every day

They hide migrants in farms next to the border

The Turkish gendarmerie does not stop sending migrants by force to the Greek-Turkish border.

Around 1,000 migrants attempt to cross the Evros river and reach Greek territory every day, accompanied by Turkish troops.

These pressures have gradually increased in the last month, as EL.AS officers observe, while they have identified a new plan of the Turkish side which is to have migrants available near the river and “push” them into Greek territory when it finds the opportunity. .

The Turkish gendarmes have spotted abandoned buildings, farmhouses, stables and even pig pens where they leave them there, malnourish them and suddenly trucks appear in which they board them, take them to the river and force them to cross to the opposite bank and Greek territory. According to police sources, one such case was the 92 immigrants where by stripping, beating and threatening with weapons, they tried to push those who refused to the Greek side.

Menendez: I congratulate the Greek authorities for rescuing the 92 migrants – Investigation into the role of the Turkish army

At the same time, Bob Menendez condemns the Turkish atrocities in Evros.

A new message to Turkey was sent by the American senator who commented on the issue of the 92 migrants who were found naked in the Evros, coming from Turkey.

Mr. Menendez congratulated the Greek authorities and stated that he supports an investigation into the role of the Turkish military.

“I congratulate the Greek authorities for rescuing the 92 people who were found near the country’s border with Turkey. I fully support an investigation into the inhumane treatment of these migrants, including the alleged role of the Turkish military in their gross mistreatment,” he said in a tweet.

I commend Greek authorities for rescuing the 92 people found near the country’s border with Turkey. I fully support an investigation into the inhumane treatment of these migrants, including the Turkish military’s reported role in their gross mistreatment. https://t.co/NuN9uMuBxD

Facebook
Twitter
Pinterest
WhatsApp
Previous article
Protests against son of dictator in Chad leave 50 dead and exacerbate crisis
Next article
Thriller at the summit: 25 yeses and two buts for the text of the conclusions – Thoughts for the extraordinary Council in November