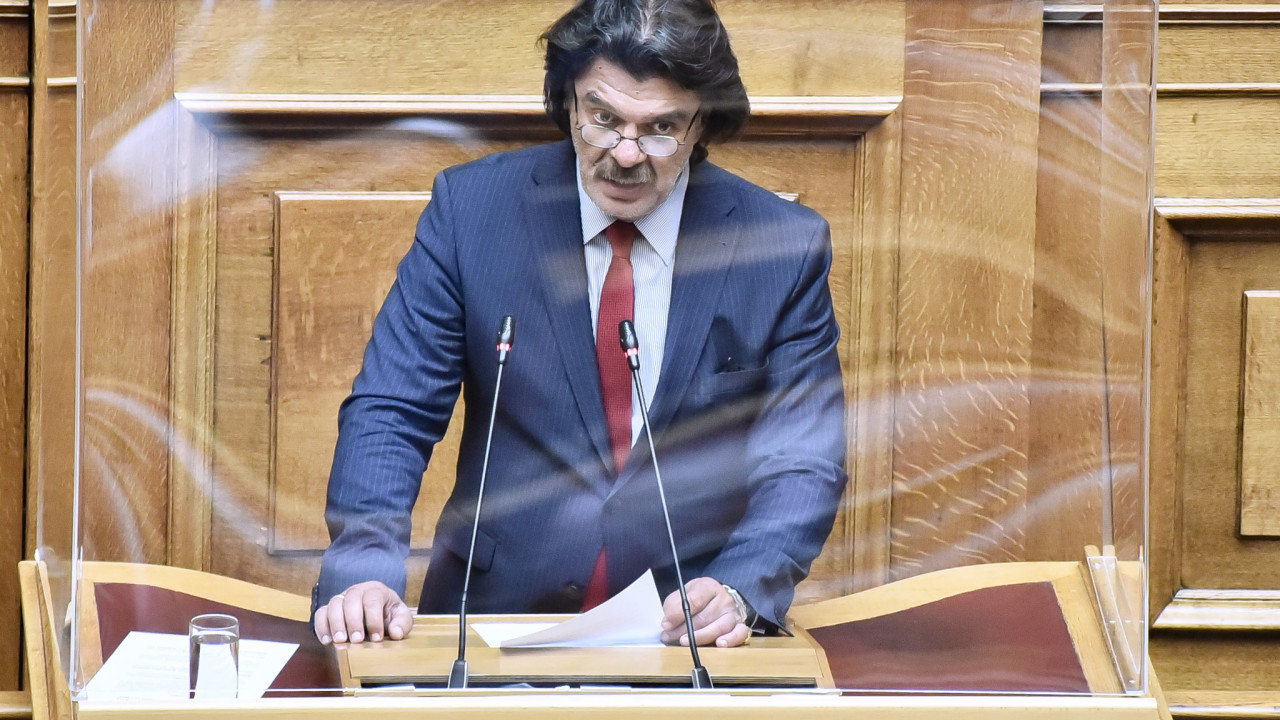 Intervention of the Financial Prosecutor in the case of Patsis

The head of the Financial Prosecutor’s Office, prosecutor of appeals Christos Bardakis requested, according to information, from the competent committee of the Parliament that controls where did you get it from? of politicians the statements of the deputy Andrea Patsis, who has been deleted from the New Republic, in order to investigate whether there are indications of his having committed criminal acts such as tax evasion and money laundering.

Earlier it was known that the verification of Mr. Andreas Patsis’ asset status declarations is being expedited the competent committee of the Parliament as stated in its information note, the Office of the Chairman of the Asset Declaration Audit Committee.

“According to the law, the audit is permanent and can be extended every time new evidence emerges,” he says specifically after an uproar that has also been caused about the responsibilities of the Parliament during the audit of the sources related to the case of Andreas Patsis.

The announcement issued states, among other things, that an audit was carried out on the “whereabouts” of the year 2020 and fiscal year 2019Mr. Patsis after a complaint and how the chartered accountant found “inaccuracies in the recording of his holdings and undeclared investment, which were completed as the necessary documents were presented in his timely amending declarations” while underlining that the amending declarations were accepted by the Commission “following the recommendation of the highest judicial officer who handled the case”.

In detail the note states:

” According to the law, the control is permanent and can be extended every time new information emerges.

In this case, during the audit of the specific debtor, after a complaint for the year 2019, inaccuracies in the registration of holdings were detected by the competent chartered accountant who carried out the control in the declaration of and undeclared investmentwhich were completed as the necessary documents were submitted in his timely amending statements that were accepted by the Commission, following the recommendation of the senior judicial officer who handled the case.

Given however of the existence of omissions on his part and in his subsequent statements that are now under review (use 2020) the review of the content of his statements continues and already by order of the president of the asset statement review committee it is accelerated.

On the analytical conclusion the committee will meet immediately and decide on it.”

Facebook
Twitter
Pinterest
WhatsApp
Previous article
Guedes mocks Meirelles, says he ‘speaks stilted’ and that he’s not even an economist; watch video
Next article
Ukraine: Over 70,000 civilians fled Kherson in one week