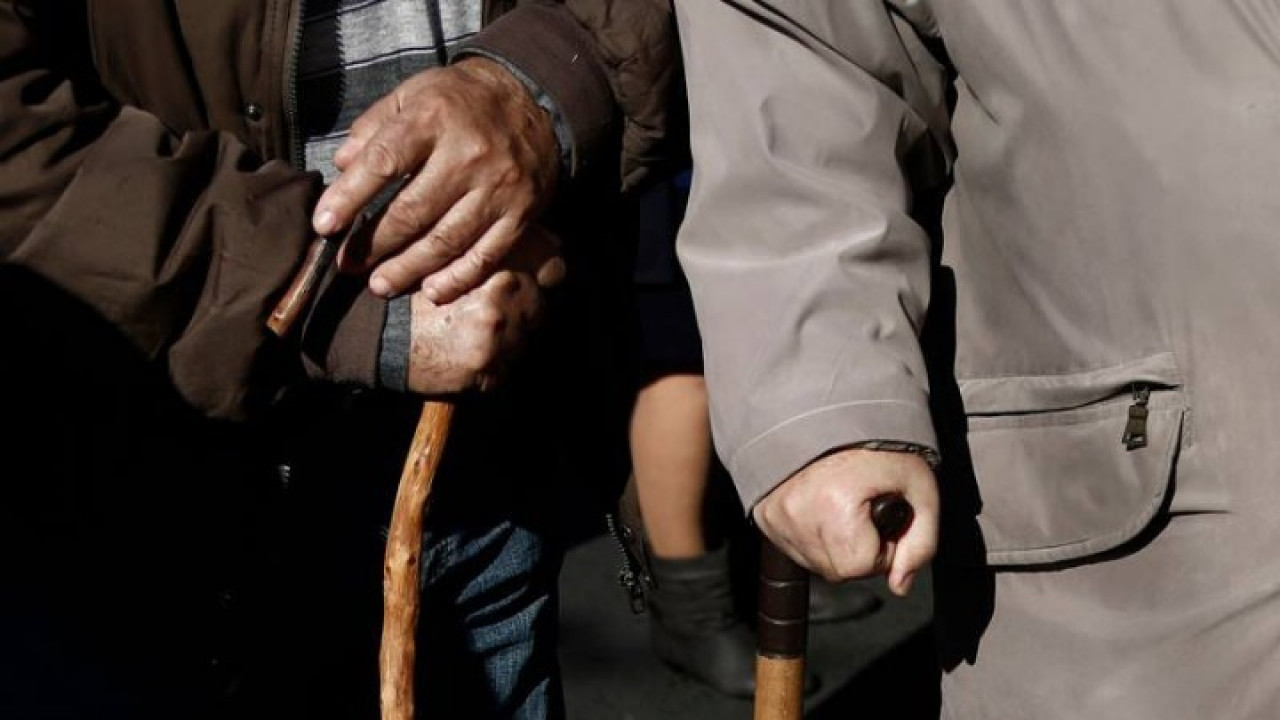 Veria: Couple arrested for robbing elderly people – Hugging them on the street and snatching their wallets

They were arrested yesterday two people who, using the “hug” method, stole wallets from elderly people.

In particular, policemen of the Eordaia Security Department investigated a total of three cases of distinguished thefts, two of which were attempted and one completed, committed in areas of Kozani. For these cases, two citizens, a 33-year-old man and a 37-year-old woman, were immediately arrested in the city of Veria.

After a police investigation, it emerged that on Sunday morning, the 37-year-old after approaching two women 68 and 74 years old, in the area of ​​Kozani, pretending that she is known she tried to them, by the hug methodto commit theft against them.

In another area of ​​Kozani, after approaching an 83-year-old man, he managed to remove the money from him using the same method.an amount of 500 euros and a bank card.

Then he boarded an I.X.E. car driven by her 33-year-old accomplice and in which two unknown people were also riding, whose details are being sought

After investigations, the 33-year-old man and the 37-year-old woman were located last night in the city of Veria and arrested by police officers of the Crime Prevention and Suppression Team (OPKE) of the Veria Security Department.
Preliminary investigation the Eordaia Security Department acted on the cases, while those arrested with the charges filed against them were taken to Ms. Criminal Prosecutor of Kozani.

Facebook
Twitter
Pinterest
WhatsApp
Previous article
Stournaras: The four challenges from the rapid evolution of cryptocurrencies
Next article
Read your horoscope – Good week for most signs

Thessaloniki: Feverish preparations for the lighting of the tree – The market, decorations and actions