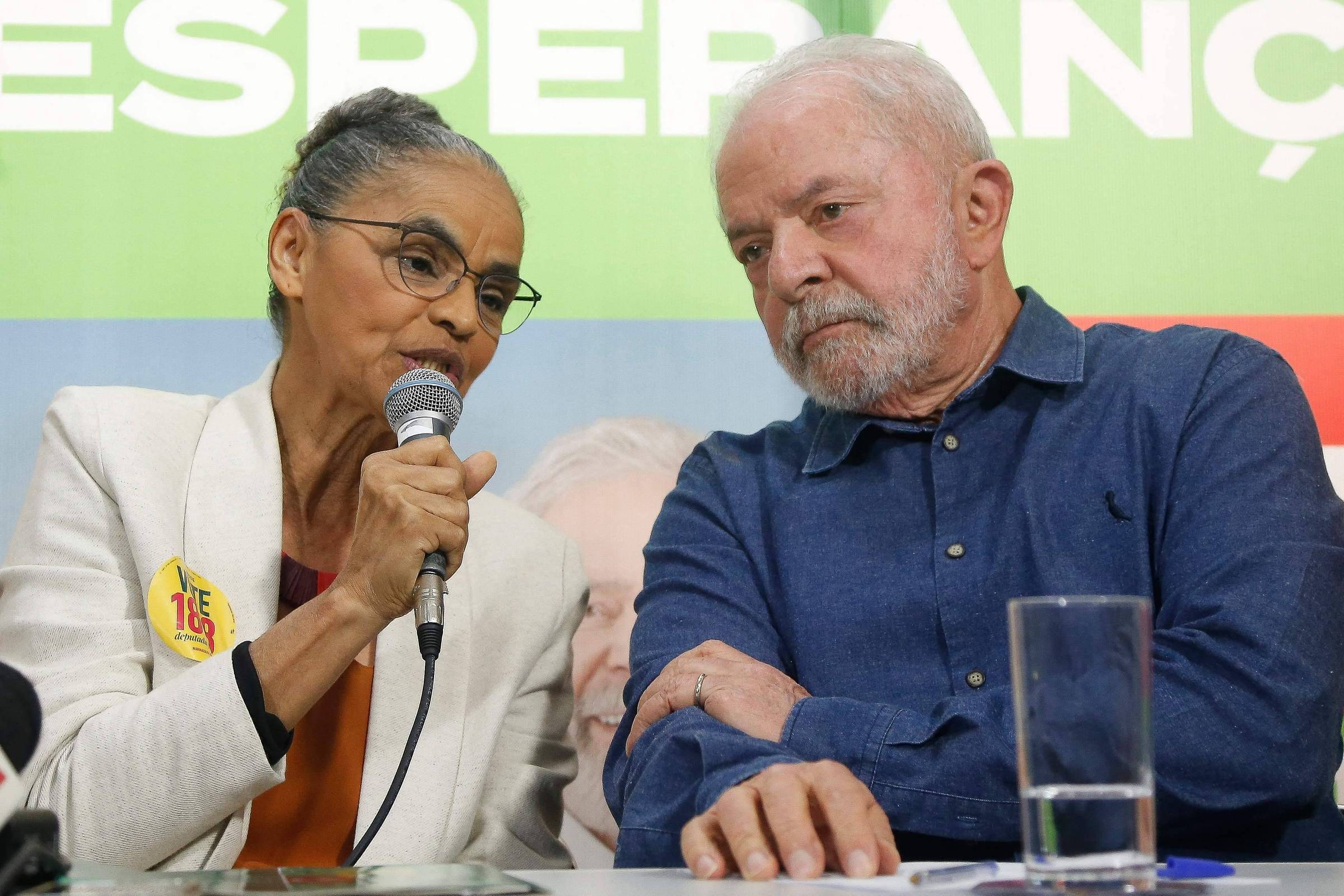 Elected president of Brazil for the third time, Luiz Inácio Lula da Silva (PT) will send representatives to COP27, a meeting organized by the UN to discuss the climate issue that takes place in November in Egypt. The information was released by federal deputy Marina Silva this Monday (31).

Lula’s ally, Marina told Reuters in an interview that Lula will “definitely send a broad commission of representatives”, even if it is not the official delegation before his inauguration on January 1, 2023.

Before the elections, the PT was already planning to take advantage of the global climate meeting to present Lula as a leader who represents the opposition to the environmental policy of Jair Bolsonaro (PL).

As the meeting in Egypt will take place before the inauguration, one of the possibilities being studied by the campaign is for the party to accompany the conference as a member of civil society. Bolsonaro has not yet said whether or not he will go to the meeting.

The 27th edition of the conference will feature a total of 183 countries that have pledged to raise greenhouse gas reduction targets, in relation to the Paris commitments (2015).

COP27 will take place at the end of a year marked by the Ukrainian War. In addition to the humanitarian issue, the world’s energy apprehension has grown regarding the supply of Russian gas and oil.

Moscow is responsible for around 40% of the gas imported by the European Union, essential for, for example, the heating of the population during the winter.

Facebook
Twitter
Pinterest
WhatsApp
Previous article
The deadline for the submission of the E4 is extended – From tomorrow the time inventory of employees
Next article
‘Brazil’s Phoenix’ and ‘defeat of the ultra-right’; see how foreign newspapers reacted to Lula’s victory