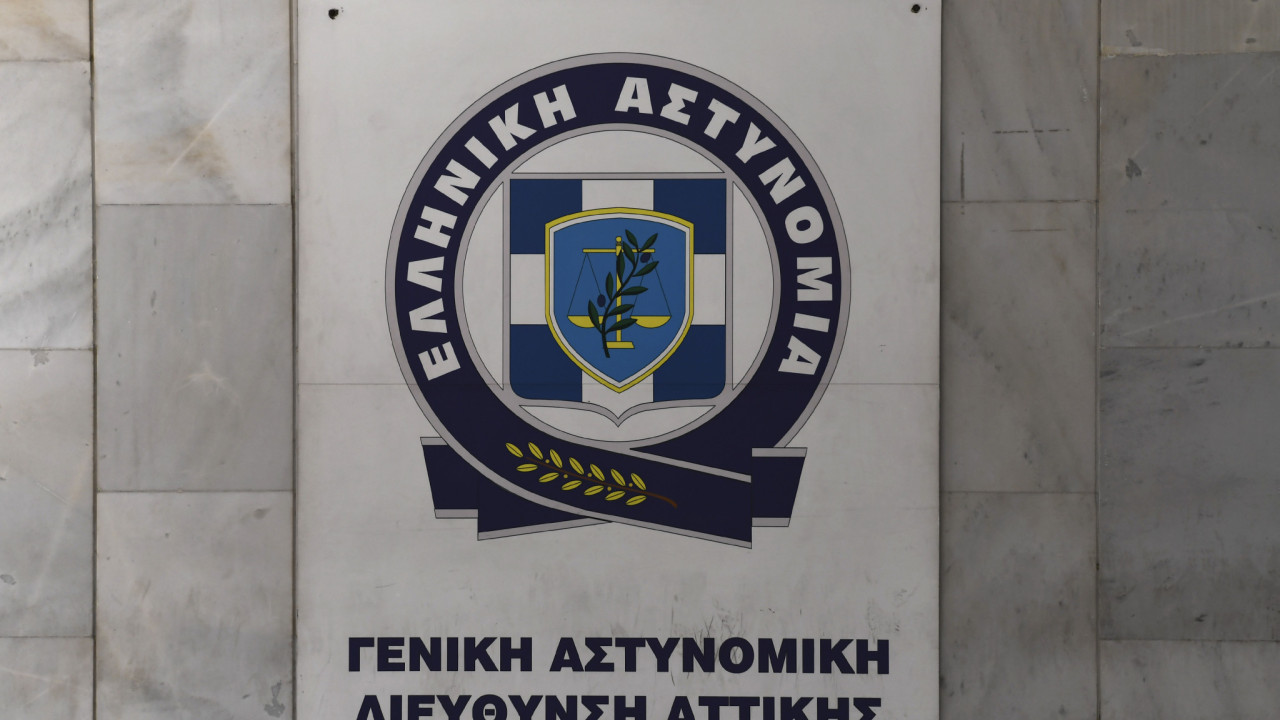 Rapist P. Falirou: He was also recognized by a fourth girl – His photos will soon be published

New evidence is coming to light about the actions of the 45-year-old Albanian rapist of Palaio Faliros, who was arrested in Avlona and handed over to the Greek authorities.

New evidence is coming to light about his action 45 years old His Albanian rapist Old Falirowho was arrested in Avlona and handed over to the Greek authorities.

Yesterday, with a strong police force, the accused was brought directly before the Investigator from whom he requested and received a deadline for his statement.

Research is now underway for others 4 complaints of sexual abuse.

According to the president of the police officers N.A. In Attica, Giorgos Kalliakmanis told SKAI, another girl recognized him from the photos on social media and testified that he tried to rape her.

In the meantime, it is only a matter of time before his photos are released.

“We are waiting for an order from the prosecutor to release his photos and see if there are other girls,” said Giorgos Kalliakmanis.

“I think the recognition process has not yet been done and he himself confessed saying “I’ve had beers, I’ve had cocaine”. The procedures for such cases of sexual crimes must run very quickly,” he stressed.

Facebook
Twitter
Pinterest
WhatsApp
Previous article
Mitsotakis: A national registry for recording and monitoring offenders for crimes against minors is coming
Next article
Greece is a country of omnivores – First among 11 European countries, we consume more than 3 kg of meat per month