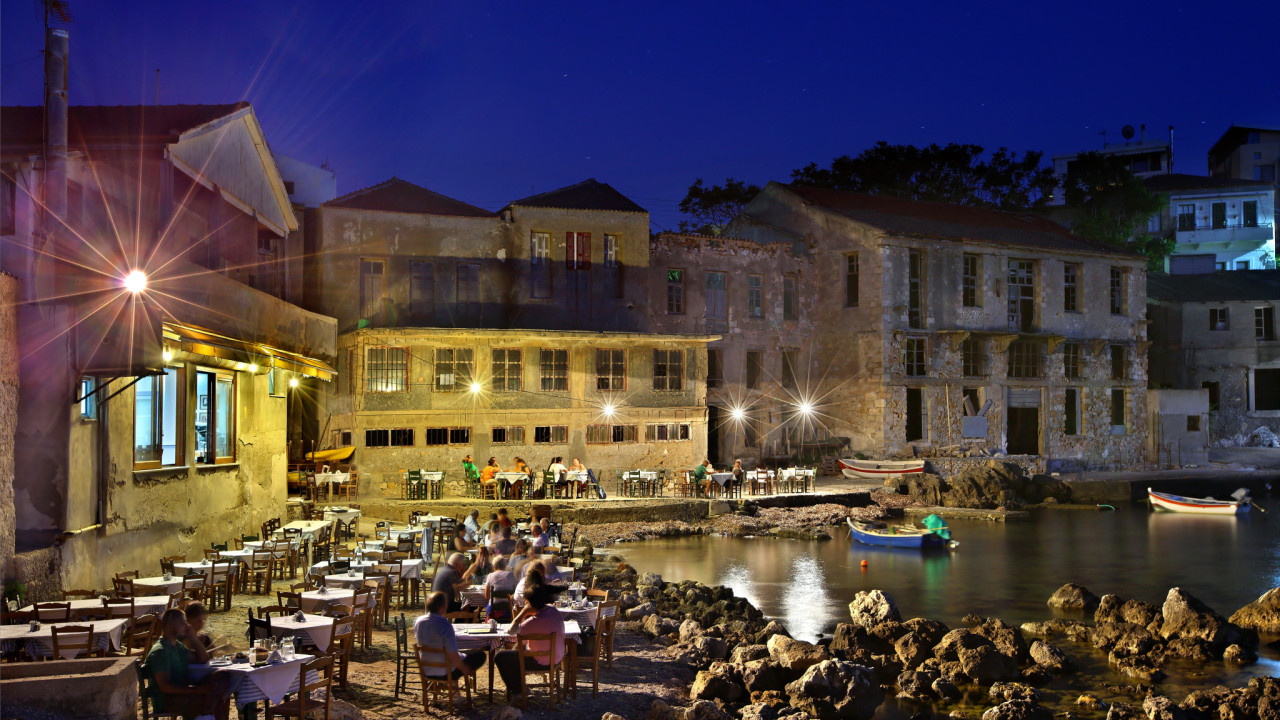 The work concerns the restoration of the entire route, which will start from Agia Kyriaki and will end in Agioi Apostoloi.

A new page for one of the most historic and picturesque neighborhoods of Chania, Tabakaria, begins today, which is considered the first link of the single route of the coastal front, a project whose contract was signed today by the mayor of Chania, Panagiotis Simandirakis.

Tabakaria is the area in Halepa, at the eastern end of Chania, where the tanneries once operated

The area had been abandoned in recent decades and only recently has it started to gain life again, with the restoration of the buildings.

What does the major redevelopment project include?

Specifically, it concerns the implementation of the project “Redevelopment of the Tabakaria area”, with a total budget of 1,585,539.90 euros including VAT and is part of Priority Axis: 2 “Sustainable Development with upgrading the environment and addressing the effects of climate change in Crete” of the Regional Operational Program “CRETE 2014-2020”.

The total project implementation schedule is close to 18 months.

According to Mr. Simandirakis, the regeneration of the Tamapakaria area is an important project, which essentially “opens up” the very large interventions on the coastal front.

“This is a project, which concerns the two separate areas of Agia Kyriaki and Vivilaki and Frangokastello Streets.

These interventions come to complement all the needs that exist in the public space, to upgrade all of them hiking trailscreate and add urban equipmentas well as take care of the parking spaces of the residents of the area”, emphasized Mr. Simandirakis, adding that “…the intervention in question will overall upgrade the experience of the visitor as well as the resident, so that we can start the overall route, which will start from Agia Kyriaki and end in Agioi Apostoloi».

In the study, the works of the public utility networks have been foreseen, so that there is an intervention, which according to the mayor of Chania, will respond to the issues as a whole and for this reason he himself asked for the understanding of the citizens, for any inconveniences, which will be caused to some residents of the area “but the projects, the interventions and the benefit for the place will be long-term”.

Finally, the mayor of Chania did not fail to thank the services and the previous administration of the Municipality for the efforts they made to launch the regeneration project”.

Facebook
Twitter
Pinterest
WhatsApp
Previous article
Police use gas to unlock Castelo and traffic is released
Next article
Tsorbatzoglou: “At PAOK they knew the problems and… they made them worse”