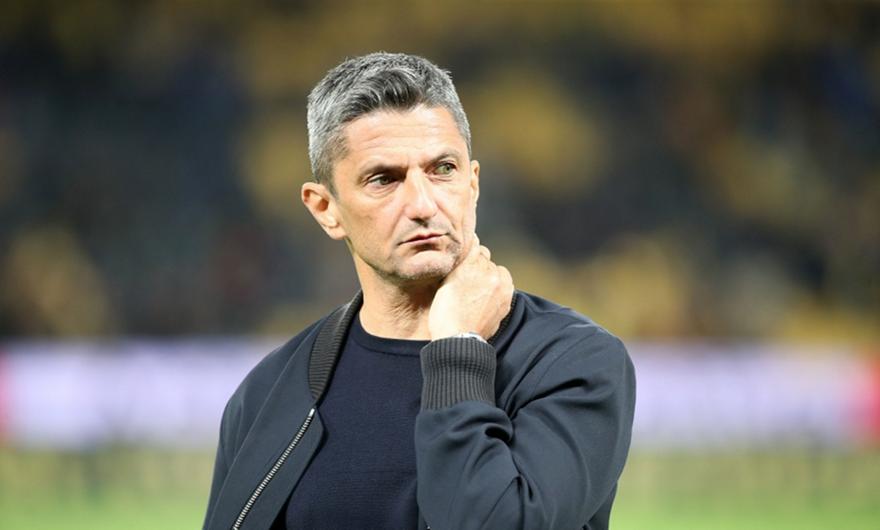 Tsorbatzoglou: “At PAOK they knew the problems and… they made them worse”

For the huge pressure that now exists in PAOK but also the absence of them Narey-Kurtichtwo players who have the 70% of goals of “black and white”, spoke to bwinSPORT FM 94.6 and the show “Pressing”, by Vaios Tsoutsikas and Tassos Nikologiannis, o Dimitris Tsorbatzoglou.

He returned Thomas, is a quicker forward who could play on the wings, which of course he mentioned since he will logically need to. From today, the chances of him playing on Saturday are increasing Zivkovicwhich the card-holding Slovenian will not do.

They finally knew the major problem in PAOK they all managed to make it worse together, as he mentioned. Thessalonians have only the 8th best attack in the league, which is in no way in line with the goals and clearly proves that mistakes have been made.

Him Soares he doesn’t… Lucescu sees enough, since whenever he got the chance he didn’t do him justice. Finally he commented that there is a big age gap between the players, while of course he focused on the issue of bruises which has done a lot of damage.