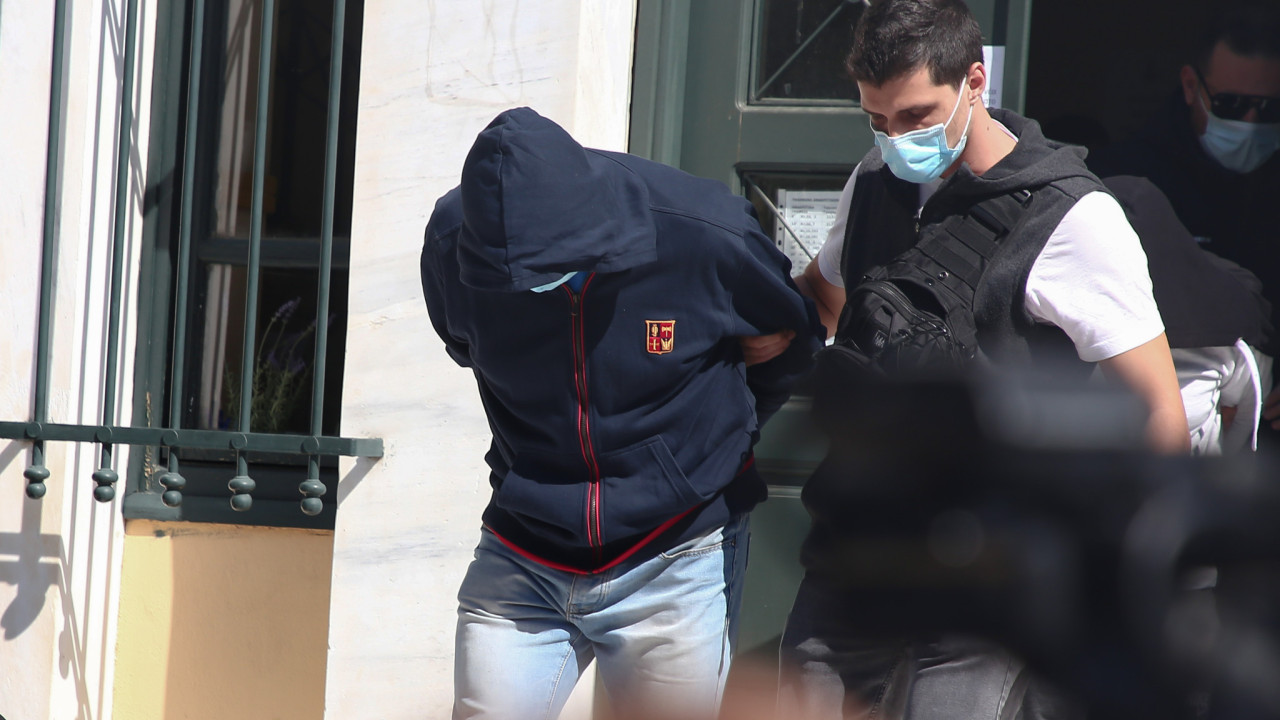 According to information, three of the persons, against whom a warrant was issued, allegedly came to the police voluntarily

Rapid developments in the case of rape and sexual abuse of the 12-year-old girl in Colonos after her new supplementary testimony to the child psychologists of the Juvenile Protection Sub-Directorate at GADA.

The investigator, with the consent of the competent prosecutor, issued four new arrest warrants concerning the accused now, for the felony offense of sexual intercourse with a minor for payment.

According to information, three of the persons, against whom a warrant was issued, allegedly had voluntarily came forward to the police, admitting that they had chatted through an online application with the minor girl, however, they had denied meeting with her. However, the minor allegedly recognized that he had sexual acts with them for a fee, as he also acknowledged the fourth defendant.

With the issuance of the new warrants, the case file for the case of the 12-year-old now concerns 10 accused, of which six, including the child’s mother, have been remanded in custody.

The new defendants, after their arrest, will be brought before the investigating officer in order to answer the charges against them by the authorities.

Investigations to identify all those who have sexually abused the 12-year-old girl from Colonos continue.

Facebook
Twitter
Pinterest
WhatsApp
Previous article
Sweet Waters: Expert explains how Babis Anagnostopoulos “played theater” for the cameras
Next article
Dozens of migrants remain “hostages” on the ship that rescued them off Sicily – Germany appeals to Italy to at least allow the children to disembark