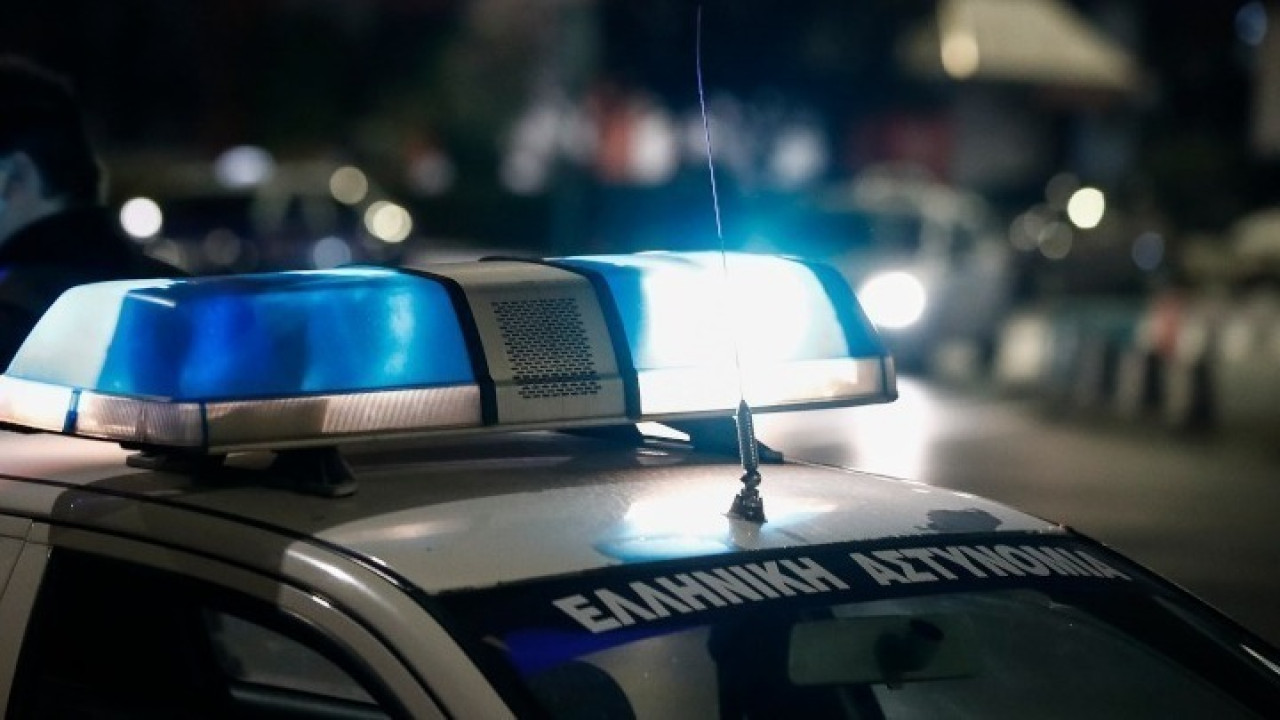 Two people, aged 19 and 47, were arrested on Friday in Agioi Anargyros, after intensive police searches, for forming a gang that committed consecutive robberies.

Two people, aged 19 and 47, were arrested on Friday in Agioi Anargyros, after intensive police searches, for forming a gang that committed consecutive robberies.

According to ELAS, in the context of investigating cases of robberies, mainly against elderly women who were walking on foot in areas of Western Attica, after cross-referencing information data and evidence, the accused were identified, ceasing their criminal activity.

In terms of their modus operandi, the defendants drove around in their “business” car and looked for their potential victims, focusing mainly on elderly women, while they were going either to public markets or to Holy Temples. After locating their victims and judging that the conditions were suitable (absence of witnesses, neighborhood streets) they robbed their victims by physically removing from them the gold chains with a cross they wore around their necks.

Their action, as pointed out, was methodical and had distinct roles. Specifically, the 19-year-old had the role of the “operational” perpetrator who would violently grab the chains worn around the necks of the victims, while the 47-year-old was tasked with the role of the driver of the vehicle in question, the supervisor of the field of action, so that he would be ready to intervene and ensure their escape.

In addition to their organization for the joint achievement of the aforementioned robberies, the defendants were also connected by a family relationship.

From the preliminary investigation so far, 8 cases of robberies have been solved.

The arrested were taken to the Criminal Prosecutor of Athens, while the investigation into the laundering of other criminal acts continues.