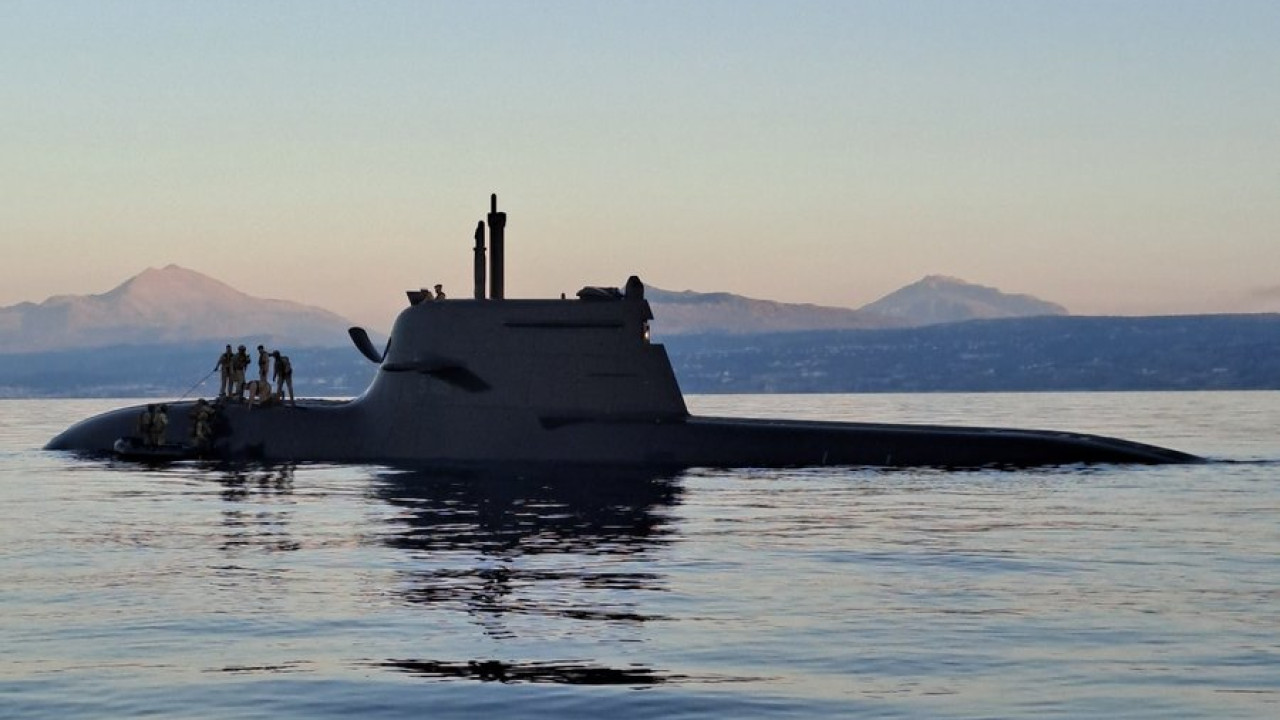 The joint training concerned the embarkation and disembarkation of Special Operations Forces units using a boat, in the wider sea area of ​​the Souda Bay approaches

Submarine of the German Navywhich is under allied operational control, carried out, in coordination with the NATO Maritime Command (NATO MARCOM), joint training with the Greek Armed Forces on 3 November.

As announced today by GEETHA, the joint training concerned the embarkation and disembarkation of Special Operations Forces units using a boat, in the wider maritime area of ​​the Souda Gulf approaches.

The purpose of the activity, the statement added, is to upgrade the multi-level military synergy of the Armed Forces of the NATO member states and to increase their interoperability, promoting the level of operational readiness, combat capability and cooperation in an allied context.

On the Greek side, a SOCCE (Special Operations Command and Control Element) of the Special Warfare Command (DEP) of the Greek Navy participated on the “Roussin” torpedo boat, the unorthodox fast transport vessel “Kentauros” and a team from the Underwater Disaster Management (SDM).

During the co-training, objects of collection and release of the DYK team from the submarine to the surface of the sea were performed, using a zodiac-type inflatable dinghy and in conditions of limited visibility.

Facebook
Twitter
Pinterest
WhatsApp
Previous article
Elon Musk takes(?) his weapon against misinformation: The measure he announced for Twitter
Next article
iPhone: 14 Pro and Pro Max deliveries are delayed due to quarantine in China