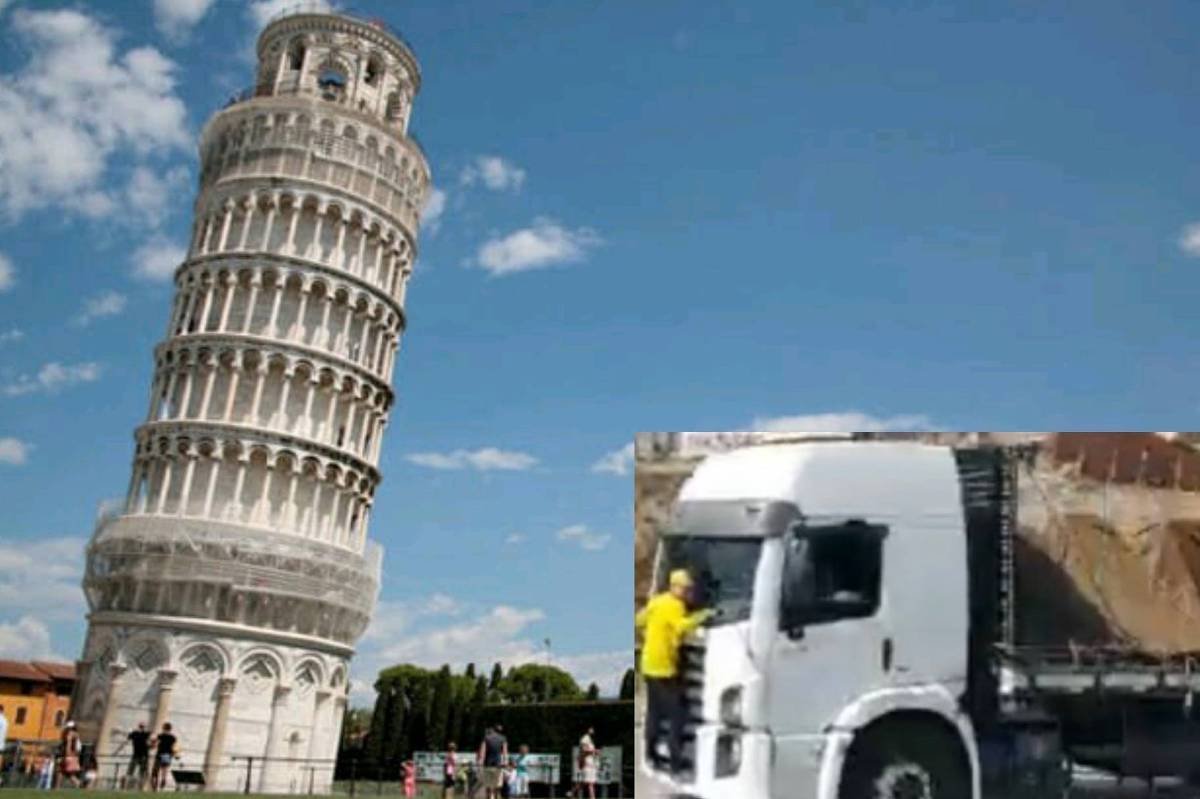 The bread with condensed milk comes out, the rice and beans come back.

Enough of taking noodles to Japan. No more swallowing shrimp without chewing. No more corn with ketchup at family gatherings. Goodbye, weirdness.

Without wanting to sound too optimistic, it seems to me that we are on our way back to normalcy.

If it weren’t for the crazy people who still camp in front of the barracks, waiting for Dom Sebastião, I could easily use this space to write about food and nothing else.

The defeat of Jair Bolsonaro makes the fog of madness that surrounds us dissipate, albeit slowly – note that this would be true if the president-elect were any of the other candidates. Well…anyone but the Candidate Priest.

Less intoxicated, we realize that the delirium of the last four years has made us fear what is, in fact, ridiculous. Exposing the grotesque to ridicule has been a great strategy to exorcise the chaos we’ve been plunged into.

We owe a lot to the truck patriot. His performance, narrated by Galvão Bueno, must have made many people think twice before wearing hopscotch to fight with coaches and windmills.

There are other heroes to thank.

In particular, to the most worthy General Benjamin Arrola, character of the week thanks to the brilliant fighter Vitor Belfort – who fell like a duck in a fake post on social networks. We need, by the way, to thank everyone who belongs to the Arrola family.

The specific interventions of the military strategist Suggaymama Melpal, from Malaysia, and the banker Metiko Sakitudo, from Japan, were of enormous value.

Anyway, we would not have reached where we are without the precious help of Helen Gohle Trombba, Allan Bessaco A. Dias, Hugo Losotobba, Abel Arraba, Tico Miarrodo, Oscar Ally Brochado, Teca Gávea and Alceu Pinto de Costa.

May shame awaken these people from the collective outbreak. Let us return to normality, to dull democracy, to the plate made of rice, beans, steak and fries. Or we’ll need to summon Admiral Amir Homper Arosca’s troops to fix the situation.