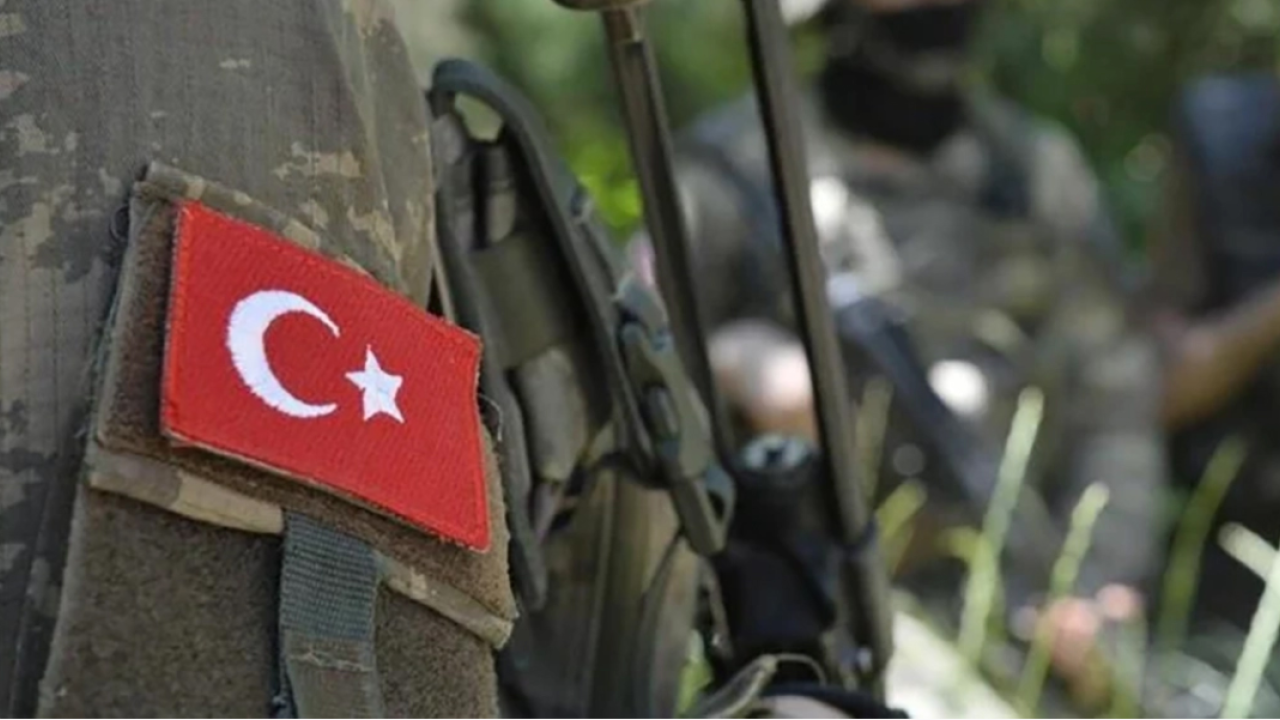 Criminal prosecutions for transportation from abroad to Greece of third-country nationals without the right to enter the country by the captain of a floating vessel serially and for profit and for illegal entry into the country, the Prosecutor Service brought a 21-year-old Turkish soldier with the rank of corporal in the Jandarma in the Turkish gendarmerie, who was arrested by port guards of the Security Department of the Central Port Authority of Rhodes!

On the morning of November 13, 2022, the coast guard was informed of the existence of an unruly vessel in the maritime area Kalavardon-Soroni.
A coast guard vessel, which was on a scheduled patrol, rushed to the area and at around 06:30 of the same day, located in Greek territorial waters a high-speed inflatable boat, orange in color, carrying an outboard engine, without navigation lights, with a person on board of Turkish nationality.
A patrol car with port guards left from land to investigate the wider land area, with negative results.

The Turk was taken to the port authority where he was arrested.
During his plea, he admitted to illegally transporting immigrants from Datsa to Rhodes, whom he disembarked at Fanon beach and tried to return with his speed boat to Turkish shores, but the boat broke down and he had to ask for help, calling the telephone number 112.
Under examination he confessed that he is originally from Istanbul and serves as a qualified gunner with the rank of corporal in the Jandarma in the Turkish gendarmerie.
He serves, as he said, at a military base in Hakkari and came to Rhodes on purpose to transport migrants.
He claimed that he is in debt and that his salary in the army is small (8000 pounds per month).
He claims that two weeks ago in a cafe he heard a man talking on the phone and looking for captains. He approached him and told him he was interested and he replied that he could make a lot of money with two routes. So he issued a speedboat license and did tests.
He started as he said on November 12, 2022 in the evening from Datsa from a small port and the person he met transported the immigrants in a white van, put them on the boat and he started for Rhodes. It carried as it said 10 migrants, two women, four men and four children.
They passed west of Symi and came out at Fanes, near Villa Ramman. There he landed the migrants on the beach and started to return to Turkey, but a few meters later his engine broke down and he called 112 to ask for help.
As he said, the immigrants were waiting for someone to pick them up and did not know where they were going. He also said that he would receive five thousand euros once the boat was returned.
The lawyer Ms. Kadia Polychroni is acting as his defense counsel.

Facebook
Twitter
Pinterest
WhatsApp
Previous article
Danger bell from the ECB in the shadow of high inflation and interest rate increases
Next article
Much more than ‘woman from Cauã’: Mariana Goldfarb wants to empower women with podcast