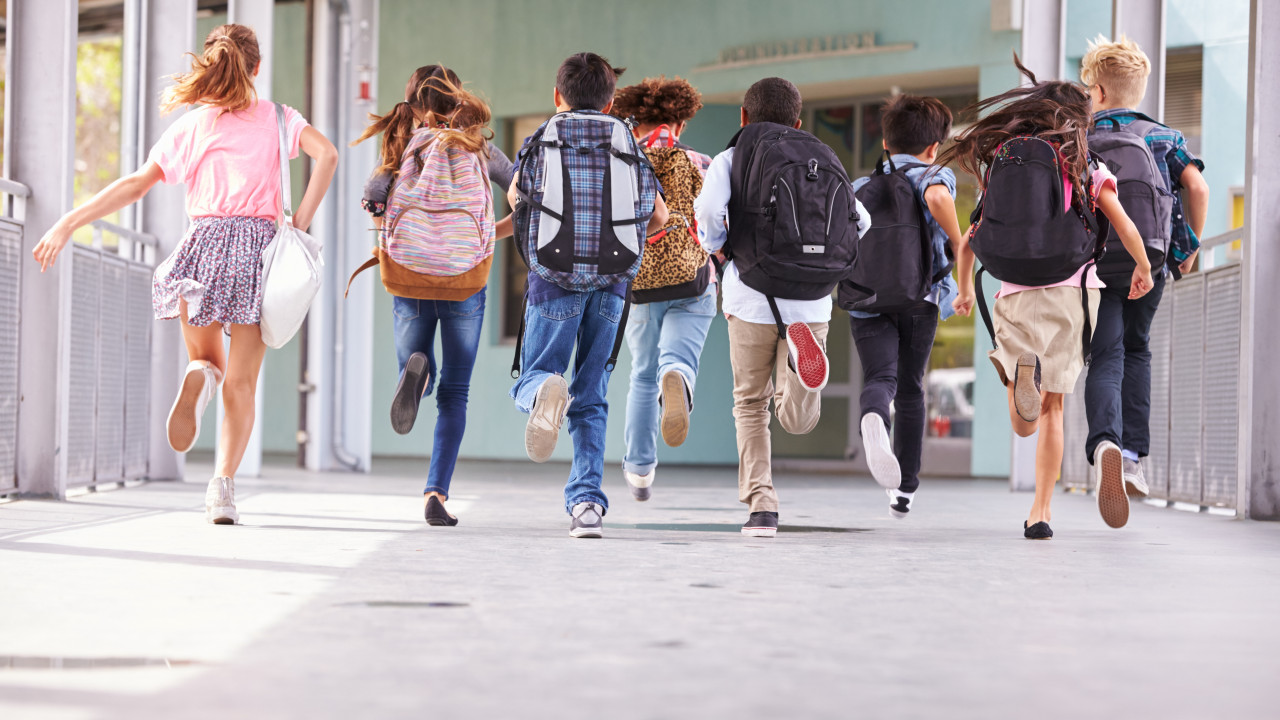 World Children’s Rights Day: What needs to change to be respected

The Convention on the Rights of the Child has been ratified thirty years ago in Greece, but there is still much that needs to be done to achieve the goal.

THE Convention on the Rights of the Child recognizes that the childhood it is a vulnerable time and that children need special care and protection. It was adopted by the UN General Assembly in 1989 with the aim of changing the way children are treated, transforming them from passive recipients of charity to human beings with distinct rights.

It is the first global set of legally binding rights that apply to all children. Although it has been ratified by every country on earth, with the exception of the United States, and is the most widely ratified human rights agreement in world history, gross violations of children’s rights occur worldwide and every day.

“Violations are found everywhere and concern all children’s rights. Unfortunately, adverse factors that remain unchanged, or that recur in countries that have seemingly overcome them, put children and their rights at constant risk. For example, poverty (1 in 6 children on the planet lives in conditions of absolute poverty) is a focal point for violations of children’s rights. Because of it, too many children not only do not have a decent standard of living (as defined by Article 27 of the Convention on the Rights of the Child), but they drop out of school, are forced to work, are exposed to all kinds of exploitation”, he emphasizes speaking to APE- Mr. Panos Christodoulou, general director of the Network for the Rights of the Child, on the occasion of World Children’s Rights Day which is celebrated on November 20.

As Mr. Christoudoulou says, “the most important thing is to create a culture of respect for rights. This can only happen by educating everyone about children’s rights. It is very important that everyone, adults and minors, get to know them in depth, not only as articles of a law of supra-legislative force but as a way of life. Through the continuous education of all, the importance of rights can be understood and how important they are to the life and well-being of every child. If we understand children’s rights there is hope that more emphasis will be placed on prevention of child protection than on repression of violations, there is hope that a comprehensive political agenda for the child will be created and (finally) a comprehensive and workable plan of action (with specific schedules, costings and bounded targets that have been based on accurate statistics). If we understand the rights of the child there is hope to create child protection policies that will be followed in every organization that has even minimal contact with children. If we understand the rights of the child, there is hope to obtain in practice friendly cities for the child, but also friendly justice, friendly education, friendly media, friendly coke family”.

In Greece, the Convention on the Rights of the Child has been ratified thirty years ago, but there is still much to be done to achieve the goal.

“We must change the mentality that wants children to be helpless creatures, without the right to an opinion, completely dependent and subject to the will of adults. And yet, children have the right to participate – and to be heard – in all decisions that concern or affect them. At the same time, the attitudes that do not accept gender equality, diversity, that recognize as bearers of rights only “our own children” and not those of others, must change”, concludes Mr. Christodoulou.

The 17 Global Sustainable Development Goals (SDGs) adopted by leaders in 2015 aim to ensure equality, ensuring that everyone has the same opportunities in life, in every country by 2030.

According to Unicef, achieving all 17 SDGs is about improving life for everyone, children and adults. However, some of these goals are of particular importance to children’s well-being, such as zero poverty, which calls for halving the proportion of men, women and children of all age groups living in poverty.

So is the goal of zero hunger, which includes ending hunger and ensuring that all people have access to safe, nutritious and sufficient food, including infants.

Another example is the goal for quality education, which provides for ensuring the free access of all girls and boys to equal and quality primary and secondary education that leads to relevant and effective learning benefits, and that for the elimination of all harmful practices, such as child and forced marriage and female genital mutilation.

Leaders further committed to taking immediate and effective measures to eliminate forced labour, forms of modern slavery and human trafficking, ensuring the prohibition and elimination of the worst forms of child labour, including the recruitment and use of child soldiers, as well as and end all forms of child labor by 2025.

This is one of the most serious forms of violation of children’s rights. As Dr. Antonia Torrens, General Director of the Center for Social Action and Innovation (KMOP) and creator of the Live Without Bullying Program, says speaking to APE-MPE, according to a nationwide survey by the Ministry of Education, 29% of students have used violence against a classmate in mild-moderate frequency, 10% of students have been victims of intra-school violence by their classmates or by older children. Also, a percentage that now exceeds 1/3 of secondary school students have been victims of school bullying by their classmates. Greece is ranked fourth in the world among 41 countries, in terms of the percentage of total students who have witnessed an event of school bullying against a classmate.

“We note that since 2015 the rates of school bullying have increased, especially when children return to school after the pandemic, without a nationwide survey yet to know the exact numbers,” Ms. Torrens points out.

With the action of KMOP Live WithoutBullying which started in 2015 through the online counseling platform and later the application for mobile phones – android type – more than 30,000 people – children and adults – have been helped.

“Also since 2016, a large number of teachers, parents and teenagers have attended the online separate trainings created for them, which can be found on the LWB platform and attended by making a very simple registration. The fact that all our trainings are certified by the Ministry of Education and the Institute of Education Policy has helped a lot in spreading the program”, says Mrs. Torrens and also talks about what this program can offer to the teachers who are called to deal with the incidents: “In the online trainings that have been created and are easily accessible and free for everyone, all the available tools and techniques that teachers can use in their daily work are explained, both at the level of response, but also especially of the prevention of of violence and intimidation, which is basically the essence of the intervention”.

At the same time, a new online training aimed at both teachers and families for the prevention and treatment of school bullying is launched under the auspices of COFACE. “The innovative element of this new online education, is that through the interactive educational tools it uses, it enables teachers of all levels to understand and assimilate step by step both the techniques of prevention and of dealing with bullying. It is an educational innovative tool of essential importance that every teacher should learn to use in their daily life”, concludes Mrs. Torrens.