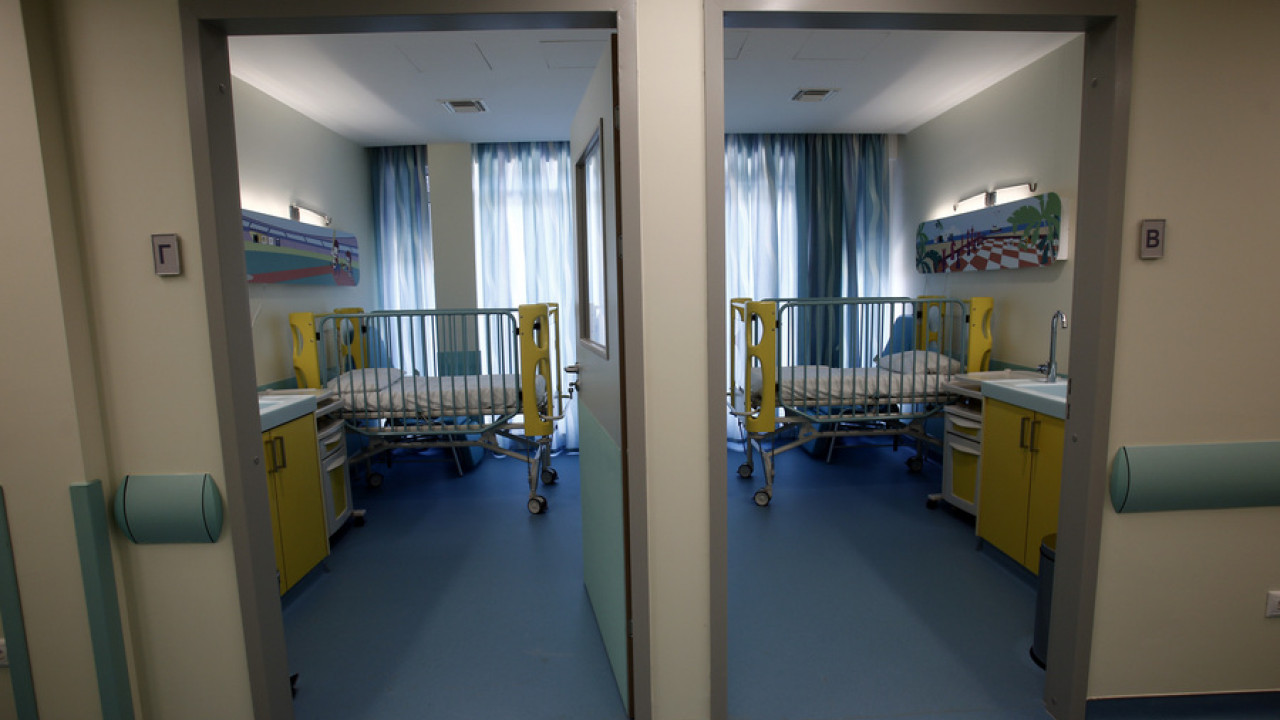 The police officers point out that they themselves are taking on roles that not only are not their responsibility, but should normally be performed by specially trained personnel

“Unfortunately, in the year 2022 in Thessaloniki, a structure has not been secured for the abused and abandoned children to be accommodated until it is decided by the authorities that they will end up and send them to hospital wards as if they are sick, having two policemen guard them every eight hours, as if and they are prisoners”, this is what the Vice President of the Union of Police Officers of Thessaloniki, Vassilis Kleanis, emphasized while speaking to Status fm and Efi Pafitou.

The police officers point out that they themselves are taking on roles that are not only not their responsibility, but should normally be performed by specially trained personnel, emphasizing that they act as “nannies” for minor children of all ages.

“Two police officers every eight hours are called to guard even one-month-old babies inside the hospitals. It has juveniles who have deviant and very problematic behavior and are extremely difficult for the police to handle. In one case there were eight children with diseases who were guarded by four policemen, no one caring if any of the policemen got sick. There are other 12-14 year old kids who smoke and ask you for a cigarette to calm down. At the same time, each hospital expects the police officers to be responsible for these children, to walk them, to feed them, to keep them busy, because there is no other staff available, who of course deal with sick children and not with those of protective custody. I’ve taken a child to a playground, I’ve used the data from my mobile phone to watch football so that he doesn’t create a problem, I’ve taken a child to the park for a walk, with the risk of him running away and having a huge problem”, underlined Mr. Kleanis.

According to him, only during 2021, 117 children were found in protective custody in the hospitals of Thessaloniki, children for whose protection a total of 4,598 police officers were assigned. That is, on average, 383.16 police officers are not employed in policing the city and dealing with delinquency, but in the “tandem” of children in hospitals. Correspondingly, the percentages of police officers employed for the year 2022, with the average until June to be 382.6 police officers per month.

Facebook
Twitter
Pinterest
WhatsApp
Previous article
How are you going to reconcile the World Cup and work? Take a poll
Next article
An Argentine was happy after the loss to Saudi Arabia