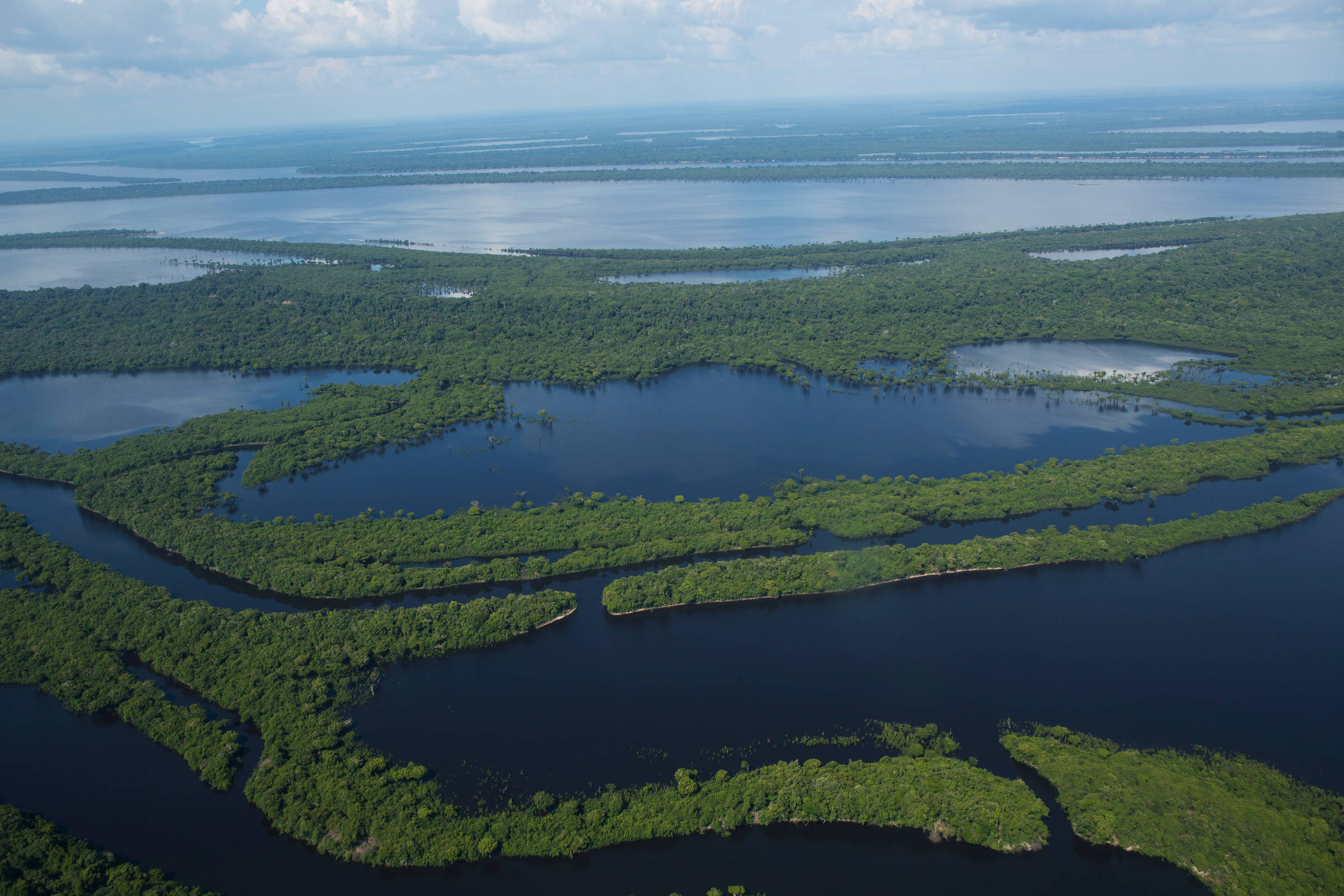 Projects in the Amazon target environmental education to maintain tourism

The advance of deforestation in the Amazon skyrocketed an alarming 22% in the last two years, according to data from the National Institute for Space Research (Inpe). The region’s vegetation cover extends across nine states of the federation, which is equivalent to 60% of the national territory.

Burning, illegal mining, agricultural advances and biopiracy leverage devastation and bring climate damage that directly reverberates in global warming, as well as punishing populations — there are 25 million Brazilians living in the Legal Amazon.

The future of the Amazon —lung of the world— is the guiding thread of the Almerinda Malaquias Foundation, a non-governmental organization created in 2000 by Miguel Rocha da Silva and Jean-Daniel Vallotton, which has been acting as an environmental education center for children and young people aged between six and 17 years old.

The goal is to prepare them to take on environmental resolutions to keep this entire forest standing.

An infrastructure of classrooms, event center, kitchen and dining hall now welcomes 190 children after school, for classes and multidisciplinary activities. If at the beginning it had resources from a Swiss organization, over time, the source dried up.

The way was to target other possible sponsors. Case of Ruy Tone, owner of a construction company in São Paulo. In 2014, he took over the institution, through which he intends to renovate or build 25 schools in isolated communities.

This is the Riverside Education Project, whose program is to provide quality basic education, improve the infrastructure of schools and teacher support houses, including the implementation of a solar energy system, internet, kitchen for preparing meals and building toilets. and pits.

Ruy is also the host of the Katerre Expedition and owner of the project’s three boats, including the Jacaré Açu, as well as the Mirante do Gavião jungle hotel and the Flutuante do Luar restaurant, from where the expeditions depart.

“Since 2004, these tourist operations seek communion with riverside professionals, including incursions into the jungle, water trails through igarapés and igapó forests, focusing on species of Amazonian fauna and encouraging the production of handicrafts”, he says.

“Companies ensure a visitation fee, which helps to maintain the structure of these communities and the well-being of their residents.”

Traveling along the Rio Negro is facing a crucial question: the urgent preservation of the forest and the legacy left by names like Chico Mendes, Dorothy Stang, Dom Pedro Casaldáliga, Marcos Veron, Marçal “Tupã” de Sousa and Davi Kopenawa.

Researcher Ane Alencar, geographer from UFPA (Federal University of Pará), doctor in forest resources and conservation from the University of Florida and Director of Science at Ipam (Amazon Environmental Research Institute), points out in her research that deforestation, today by organized crime, has been getting closer and closer to the heart of the Amazon.

For her and Paul Clark (a sort of “Scottish hero in the Amazon”), it takes much more than a governance shock to drive out invaders. It is necessary to teach the climate agenda in childhood, train public school teachers and raise awareness among families.

At Escola Vivamazônia, in the Gaspar community, on the Jauaperi River, there are children between six and 14 years old who, daily, attend classes taught by the couple Paul and Bianca, with the help of their son Ian, also a student at the school, canoeist, expert fisherman and already a profound connoisseur of the forest.

Milton Nascimento was there, at school. He didn’t visit but also put on a unique and exclusive show for students and teachers.