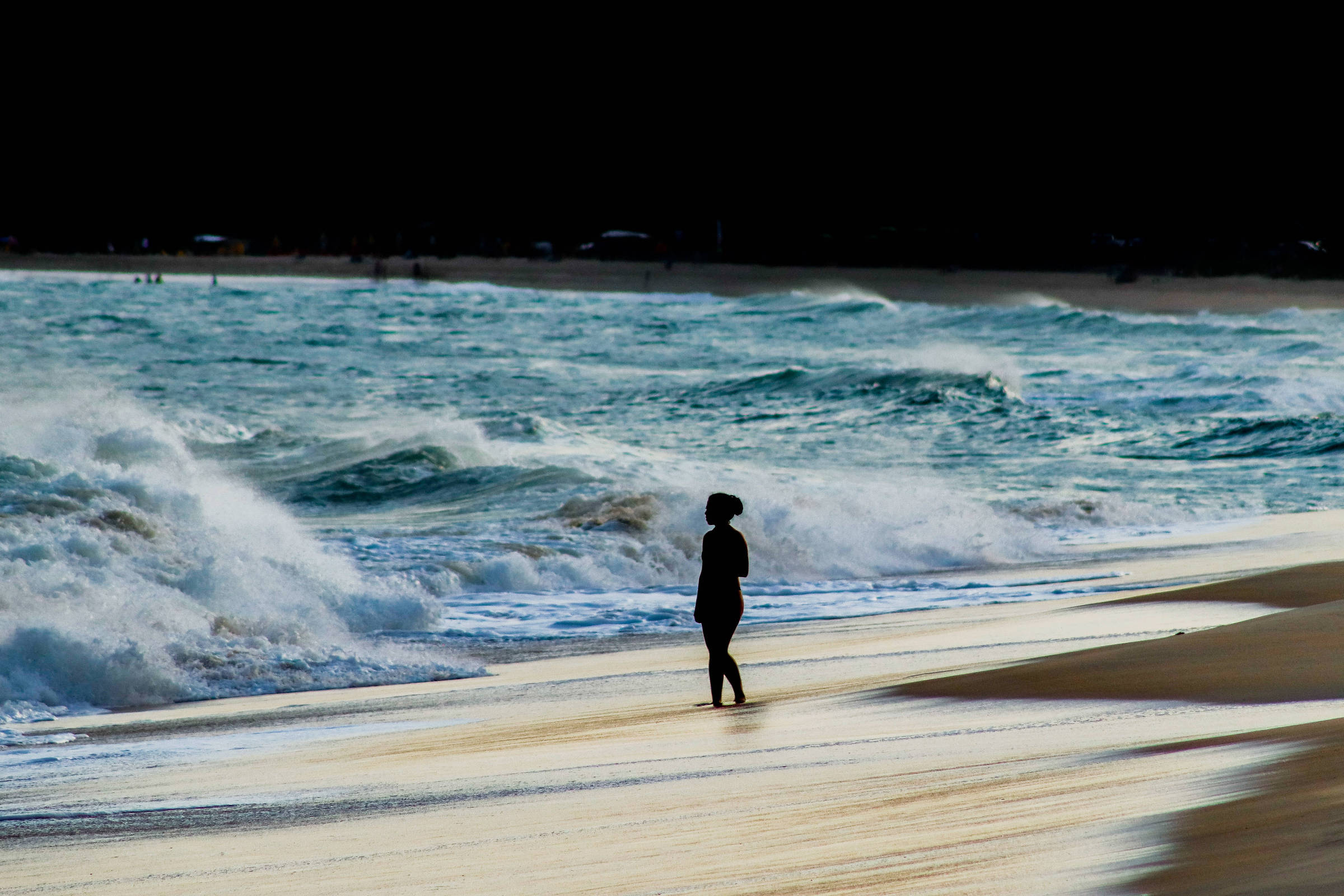 Grumari Beach, in Rio de Janeiro, is top 50 in the world and number 1 in Brazil

Forty kilometers separate Grumari beach from Rio de Janeiro’s waterfront, which lines Copacabana, Ipanema and Leblon, in the south zone. But even so (perhaps that is the reason), it goes unnoticed by the most attentive eyes. A kind of annual ranking of beaches in the world, the Big 7 Travel website included this paradise in the west zone of Rio among the 50 best in the world. She is the only Brazilian on the list.

The carioca paradise, which occupies the 38th position in the survey, gained prominence for being close to the forest, for its fine, clean sand and for the emerald green water.

To further understand the criteria, it is necessary to take into account what may be its hallmark: it is part of an environmental reserve, therefore preventing the installation of hotels and any type of construction. Copacabana may even be famous, but it is, according to the publication, Grumari that shines among the most beautiful Brazilian beach destinations on the planet.

Flight attendant Victor Miranda, 34, returned to Grumari after the list was released. “It’s different, it may not be the best or most beautiful in Brazil, but it’s special. You interact with nature all the time”, he says.

Grumari beach is in the neighborhood of the same name, the last in the Barra da Tijuca region, between Guaratiba and Recreio dos Bandeirantes. Exuberant nature and very well preserved. There is no electricity, so everything ends with the sunset.

Grumari still has wild beaches, almost a dozen of them, which can be easily explored by tourists via trails. And on the opposite side of the sea there are mountains covered with Atlantic Forest, in the reserve area within the Parque Municipal de Grumari.

Playa Conchal, in Costa Rica, tops the Big 7 Travel ranking. In addition to the Brazilian destination, the only other destination in South America to enter the ranking is Punta del’Este, in Uruguay, occupying the 45th position.

The edge of Grumari is 2.8 km long with very few kiosks. The first one is Clássico Beach Club, practically a nice restaurant on the sand and with no cell phone signal.

Installed for five years on the border with Abricó beach (naturist), the kiosk has a hundred seats distributed between tables, bungalows and loveseats, with service that extends to the seaside.

Partners Carla Romano and Marcio Rodrigues guarantee that they avoided heavy works, preserving the surrounding green areas as much as possible. On the menu, the highlights are the crudos (ceviche, tartar, octopus vinaigrette) and the drinks with gin, cachaça and vodka. On average, R$ 100 per person for a snack and a toast.

At the other end, the Point de Grumari restaurant is more traditional, right in the middle of the forest reserve and offering one of the most beautiful views in all of Rio. It has Brazilian food, seafood, Latin American food, parking and often live music.

Along the shore, some small kiosks offer simple menus and the option of renting chairs and umbrellas (R$ 10 a piece).

Recently, Gracyanne Barbosa and the cast of “Tô de Graça”, from Multishow, recorded at Praia de Grumari. “It’s recurrent”, observes one of the bathers. Days ago, the paparazzi caught the actor, presenter and former soccer player Bruno Cabrerizo there in an atmosphere of romance with his new girlfriend, the Portuguese actress Inês Sofia Monteiro.

Who also shows up there is the sports group. Surf, soccer, volleyball, footvolley and racquetball. Grumari beach is pure movement. Even with waves reaching over eight feet on its best days.

The journey by car is made either through Recreio dos Bandeirantes, where you pass through the also protected Prainha and Abricó before reaching Grumari, or via Barra de Guaratiba. Although deserted most days, the beach is crowded on weekends.

So arrive early to get one of the approximately 800 spots (R$ 10, on average). If you can’t find it, the tip is to try a place on the edge of Praia do Pontal, generally freer, and walk to Grumari. Or, take a taxi.

For outsiders, the main access roads are Dutra, Rio-Santos, BR-040 and Rio-Bahia.

All you have to do is open an umbrella, stretch out on a yoke or chair and relax.

Facebook
Twitter
Pinterest
WhatsApp
Previous article
“These are not the actions of an ally”: Menendez against Turkey for the attacks in Syria – Iraq
Next article
George Papandreou vs. Mitsotakis: The chaos between words and deeds is not covered by communication visits