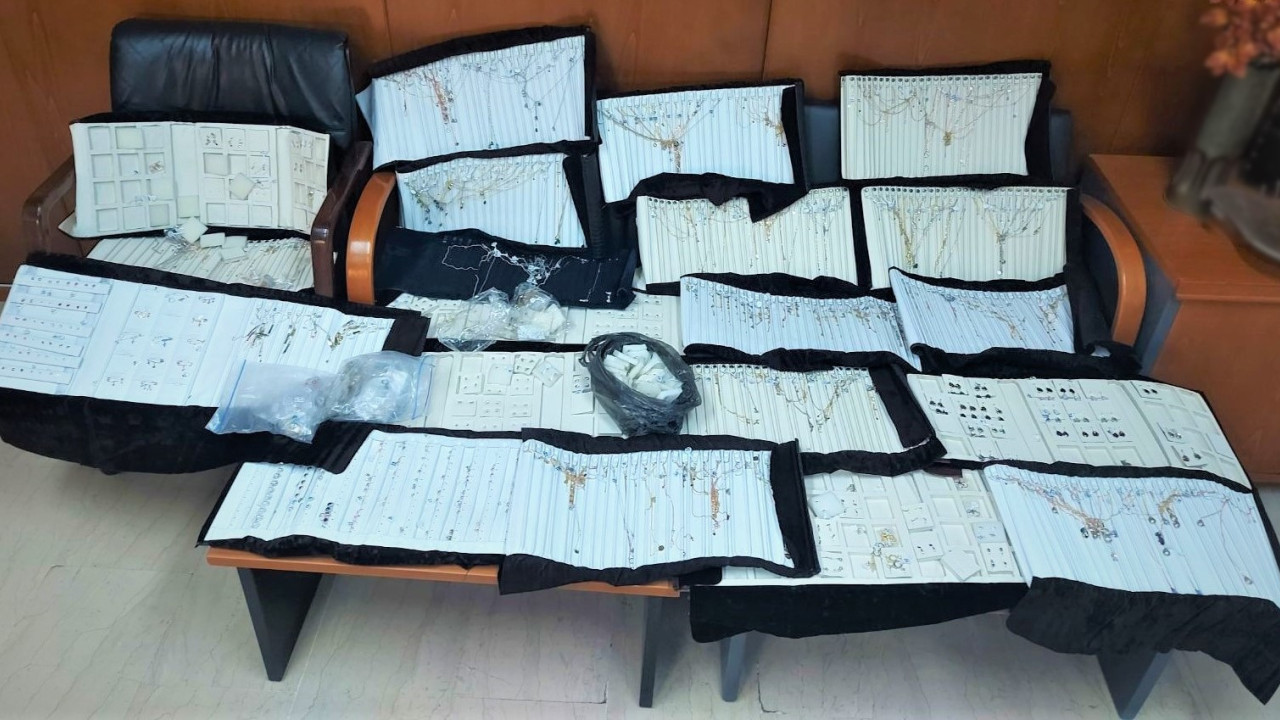 The theft of jewelry committed by two citizens on 24-11-2022, in the city of Komotini, was immediately solved.

The arrest of the two perpetrators took place in the afternoon hours of 25-11-2022 in Komotini, in the context of extensive investigations by police officers of the Komotini Security Department.

Regarding the method of action, the perpetrators broke into I.X.E. car with the broken glass door of the vehicle and they removed from its interior, a bag containing various jewels, worth 12,000 euros.

After thorough investigations and appropriate use of evidence, the police managed to identify the perpetrators, whom they identified and arrested, while in the context of the investigations, all the removed jewelry was found, which was confiscated and returned to its rightful owner.

Those arrested will be taken to the District Attorney of Rodopi, while the Komotini Security Department is conducting the preliminary investigation.