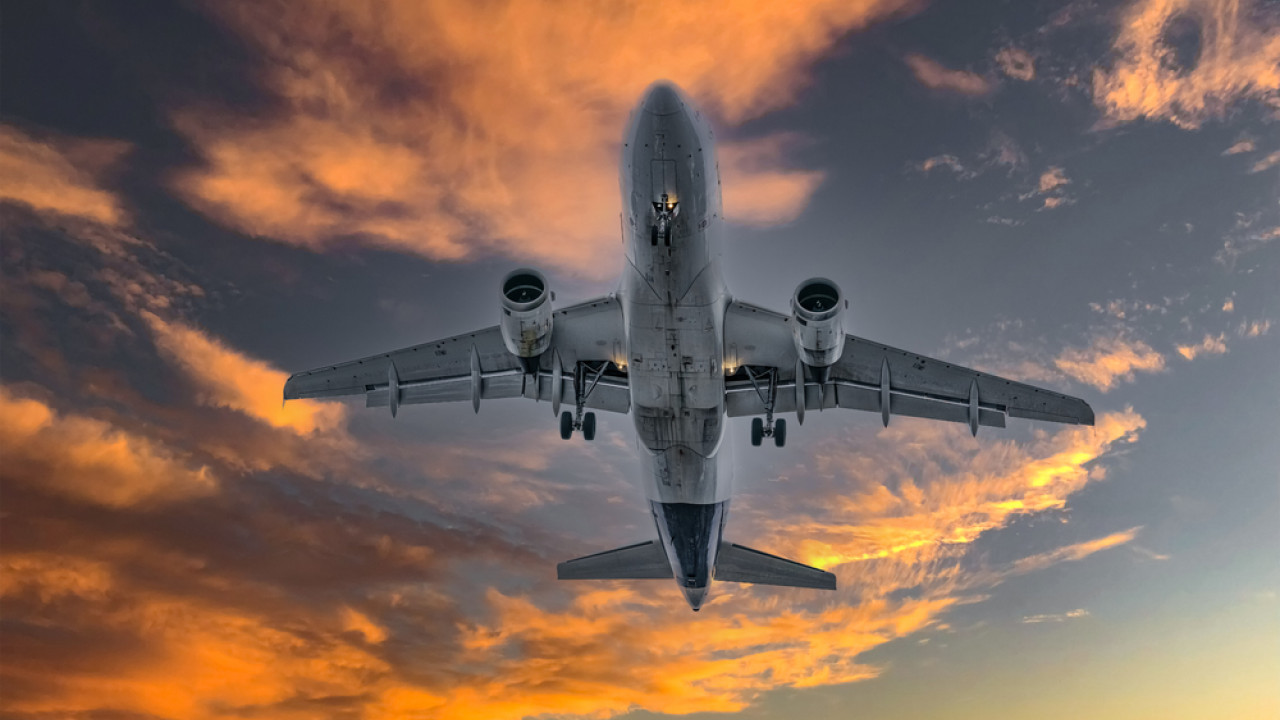 The Cypriot company Tus Airways includes in the company’s winter schedule the Larnaca-Heraklion flight, which starts on December 16.

Flights Athens-Tel Aviv is launched on December 14 by the Cypriot company Tus Airways, with three weekly flights, every Monday, Wednesday and Friday.

In addition, the company’s winter schedule includes the Larnaca-Heraklion flight, which starts on December 16.

The Cypriot company in its summer program is going to enrich its connections to Greece from Israel, with flights to 3 Greek destinations.

“TUS is expected in the second phase of development of its summer program to add more destinations in Greece”, according to the Marketing Director of TUS Airways, Kiki Haida.

As far as the Israeli market is concerned and based on data from the Athens airport, it arrived at the end of November at 515 thousand passengers, having exceeded the levels of 2019.

According to the Marketing Director of Athens Airport, Ioanna Papadopoulou, “from 2014 until now, the Israeli market has seen a double-digit increase and as it appears from the data of the hoteliers, it will be the first market for Christmas in Athens”.