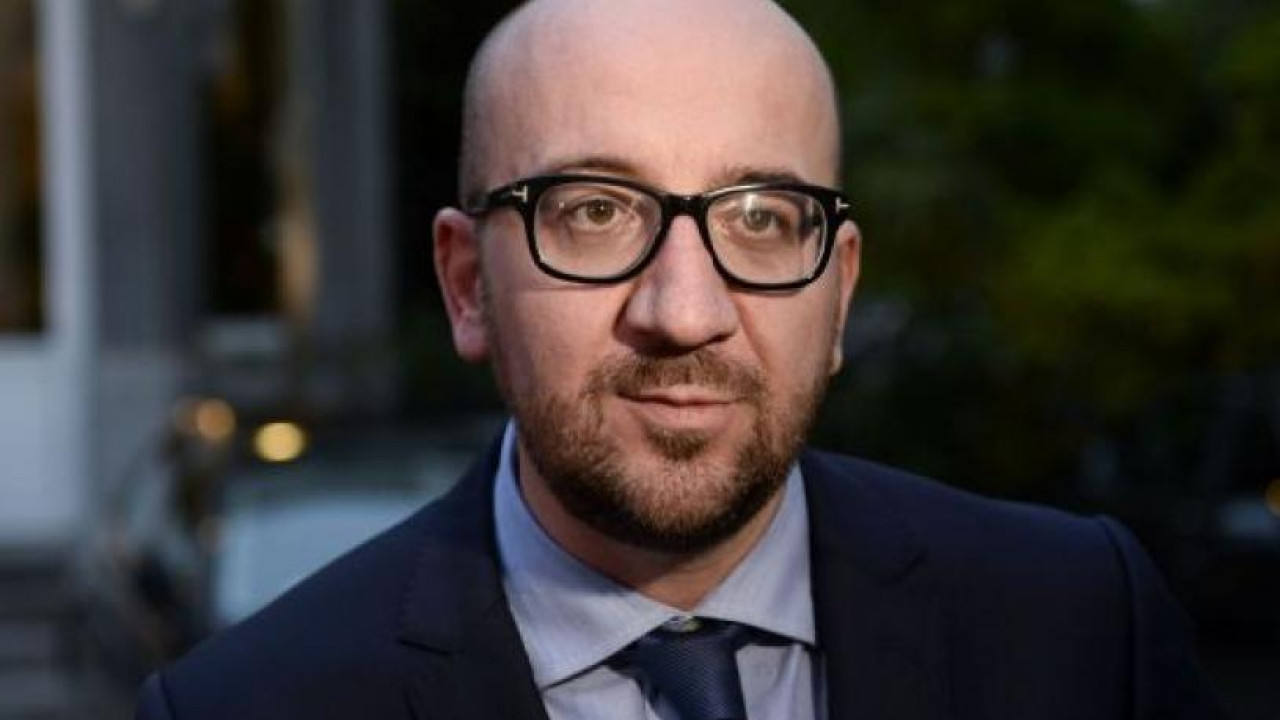 Xi said China and the EU should strengthen policy coordination

During their meeting at the Great Hall of the People in the Chinese capital, Xi told Michel that he hoped “EU institutions and member states will consolidate an objective and correct understanding of China,” state broadcaster CCTV reported.

“China will remain open to European companies and hopes that the EU can eliminate interference to provide a fair and transparent business environment for Chinese companies,” Xi told Michel.

Neither Xi nor CCTV clarified what he meant by interventions.

Michel, who is on a one-day visit to China, will also meet with Premier Li Keqiang and Li Zhanshu, chairman of the National People’s Congress Standing Committee.

His visit comes after European leaders expressed concern at a meeting in October about economic dependence on China.