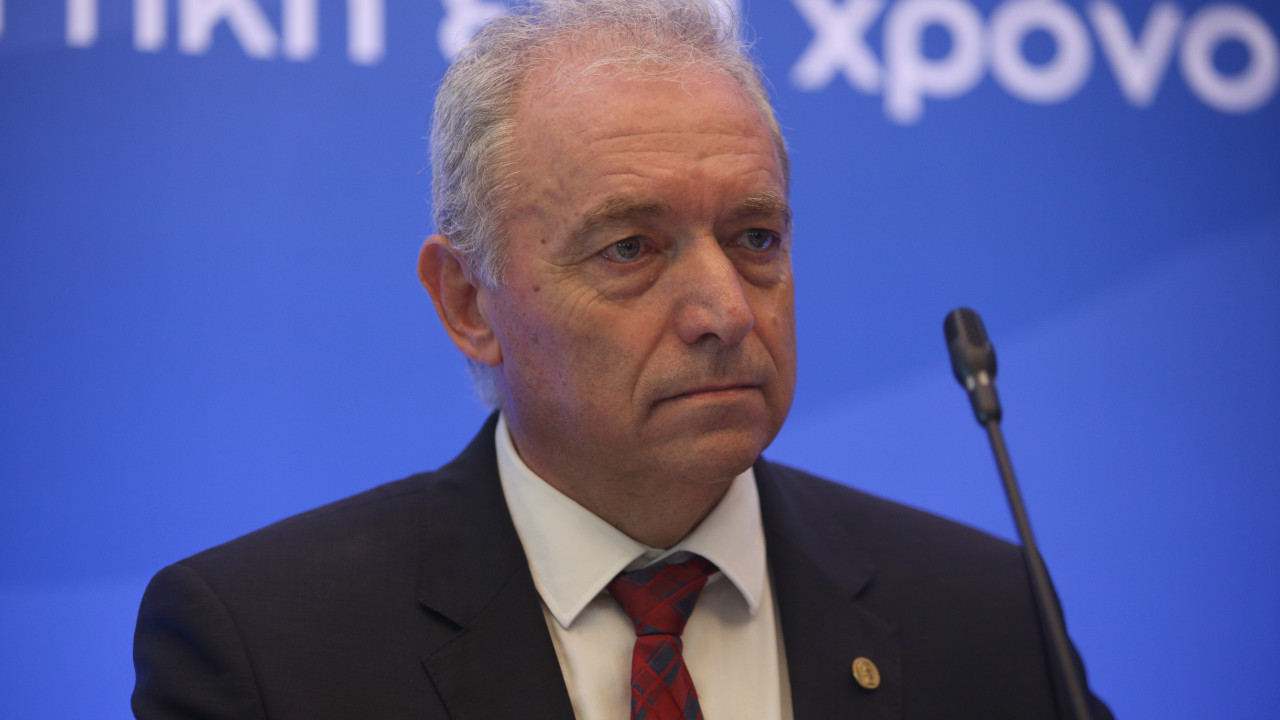 He pointed out that “it is around one kilometer that this risk is high” and added “on the slope above there are boulders which have a high probability of landslides”.

“There is an increased landslide hazard in the area» pointed out the president of OASP, speaking to ERTNEWS, Efthymios Lekkas, regarding the landslide that occurred in Kakia Skala.

As he said “it is around one kilometer that this risk is high” and he added “on the slope above there are boulders which have a high probability of landslides”.

“What we should say is that, first of all, in Kakia Skala since ancient times we have a great landslide risk, which means that we have steep slopes and morphological discontinuities, fragmented rocks, rocks that are cut into pieces and boulders and can fall. All these are the causes of landslides. Now what will be the reason for a landslide to move is like in a war, causes are there, but the reasons are not there,” he added.

For any attribution he noted that this is something that “needs a very long discussion, I am not in a hurry to assign responsibility from the first moment or in any case to show some responsible, this will be shown later by the investigation, which will be done. However, here in the region we are essentially dealing with very difficult conditions. Conditions which, despite the fact that works, retention networks, retention traps, etc. have been built, because they were a large volume, they did not work, they were all destroyed, and there is a general concern about how all these boulders will be able to be caught at the great heights that exist” .

In closing, he answered a related question and said that we could have had victims.